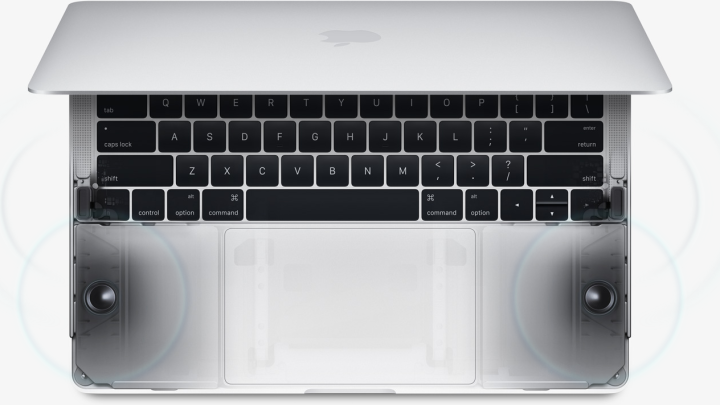 Apple’s Boot Camp makes it easy for MacBooks to run the Windows operating system, but a recent sound bug had been causing some serious headaches for those who like to dual boot. Now, a Boot Camp driver update has fixed the strange bug, AppleInsider reports.

The odd glitch caused loud popping sounds for Boot Camp users while using Windows on their MacBooks. The peculiar sound persisted regardless of the actual volume settings of the computer, and some users claimed that the annoying pop was physically damaging the speakers in their computers.

Some of those who were affected by the glitch said that their speakers began malfunctioning afterwards, and that their now-broken speakers were distorted and fuzzy regardless of the operating system.

Anyone who’s ever turned the music up a few notches too high in their car knows exactly how a busted speaker sounds, and having one in your laptop is probably even more frustrating.

It’s thought that the sound was caused by an outdated driver in Boot Camp, and a recent update to the Boot Camp driver package has seemingly fixed the problem entirely. If you’re a Boot Camp user who has been dealing with this issue, initiating an Apple update while running Windows should prompt the new drivers to install.

As for the users with broken MacBook speakers, Apple reportedly suggests making an Apple Store appointment to have a technician assess and fix the issue, as well as a call to Apple Care support to document the incident.