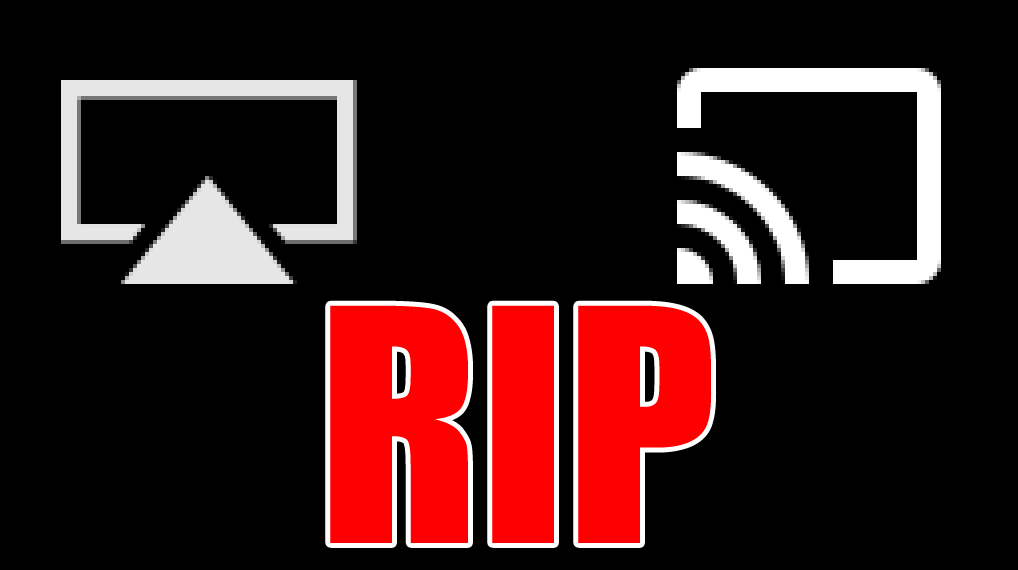 Netflix answered the streaming world’s prayers today by adding the ability to download movies and shows locally on your device, allowing you to watch them later without using data. It’s a fantastic feature and it works quite well in the short time I’ve been testing it, but I’ve also stumbled across a serious oversight.

This isn’t a deal-breaker, but if you’re a Chromecast or AirPlay user, it’s going to definitely frustrate you: Netflix has configured its app to make locally saved content unplayable via AirPlay or Chromecast, preventing downloaded movies and tv shows from being watched on anything other than the device on which they were downloaded.

If you’re familiar with how Chromecast works — the dongle is actually streaming the content itself, and the Netflix app is working more like a remote control than a middleman for the content — this might not be surprising, but it’s actually a bigger bummer than you think. You see, not only is the downloaded content not playable via third party devices, you can’t even choose to play the streaming version instead of the locally saved one.

So, for example, you might download your favorite movie on you Netflix app, just so you have it whenever you need a pick-me-up. You can’t send that downloaded content to a Chromecast or via AirPlay, but you’re at home so you figure you’ll just select the version from the Netflix search rather than playing it from your “My Downloads” tab, so you can watch it on your Chromecast-equipped TV. Nope! No matter what part of the Netflix app you play it from, it’ll always play the downloaded version if you have one saved.

If you want to watch any of the movies or shows you’ve saved locally on any other device, you have to delete them from your “My Downloads” tab and then select them from Netflix’s listings. It’s a really odd choice on the part of Netflix to make the process so convoluted, and while the company probably assumed you’d always want to watch the locally-saved version and made it the default to avoid user confusion, it just creates even more of a headache for others.