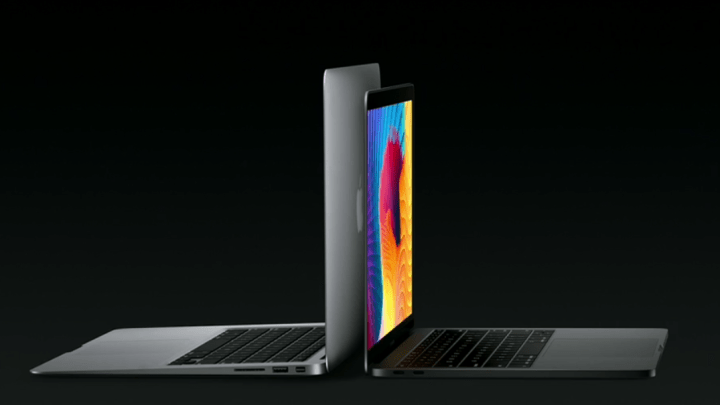 One of the bigger disappointments from Apple last year was the lack of a follow-up to the MacBook Air. Apple told fans that the cheapest, non-Touch Bar version of the MacBook Pro is meant to replace the Air, but saying a $1,500 laptop is a replacement for a $1,000 version is a little tough for those of us without spare kidneys to sell.

This is all a complicated way of saying that the cheapest MacBook Pro is on sale today, and for the first time in recent memory, a decently powerful Apple laptop is relatively affordable.

Best Buy currently has the MacBook Pro going for $1,275, which is $225 less than the normal sale price of $1,500. That beats out all the Black Friday and Christmas deals we saw on Apple’s laptop, and is even a little bit better than the student or business pricing, which is normally the only way to get a MacBook for less than list price.

The Best Buy sale is live online, although as a Deal of the Day, it’s only available until midnight tonight, Eastern Time. Best Buy’s site also notes that quantity is limited, and given the rarity of these sales, it wouldn’t be surprising for it to sell out. One reader has confirmed that price-matching Best Buy’s sales has worked at local physical stores, so that could work if you’re eager to get the machine today.

Online options also include Open Box and Open Box Certified versions of the same laptop on a discount, so you could snag a machine for as low as $1,159 if you’re willing to have had someone else touch your shiny new laptop.

In any case, just remember: the version on sale at Best Buy has just two USB-C ports and a single lonely headphone jack, so if you’re planning on connecting it to screens or using older peripherals, be prepared to spend all the money you saved (and then some) on a limitless pile of dongles.