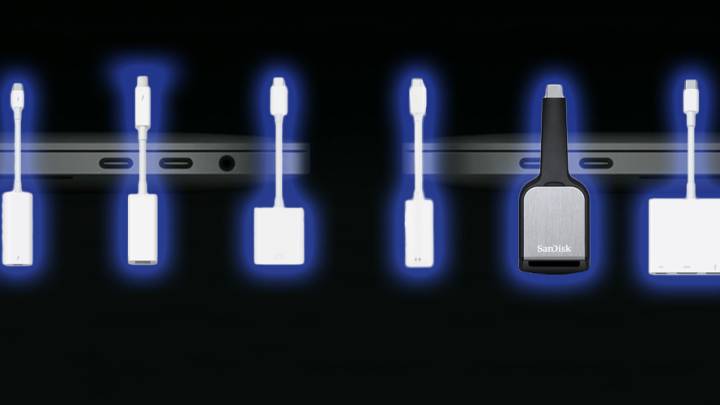 On Friday, Apple announced a limited-time sale on some of the rather expensive dongles for its new MacBook Pro. The news was well-received by people who didn’t really want to spend $19 for the privilege of having a USB port, but it looks like Apple is extending the deal to everyone who has already bought any USB-C adapters.

9to5Mac reports that readers who bought USB-C adapters for their new MacBooks in the last week have seen automatic credits applied to their accounts for the difference between the sale price and what people paid for the non-discounted adapters.

DON’T MISS: OnePlus is officially releasing an even faster smartphone

A reader says that an email from Apple confirmed the automatic credit:

“Thank you for your recent Apple Online Store purchase.

Apple recently lowered the price of the USB-C to Lightning Cable (1m) you ordered. We are pleased to inform you that we will provide you with a credit for the difference between the price you paid and the new, lower price.

It’s a classy, if predictable, move from Apple. Given the Apple Store’s return policy, customers could have gone into the store to return the dongles and then re-buy them on sale anyway, so Apple’s really just making that process automatic. Still, given the laziness of people, it will amount to Apple giving away some of its hard-earned dongle profit.

The dongle sale, and now this credit, are the latest conciliatory moves by Apple over the MacBook Pro’s port situation. When the company announced a new laptop with four USB-C ports and nothing else, it probably wasn’t expecting the level of backlash that it saw. Taking people’s headphone jacks is one thing, but it seems like the MagSafe connector and SD card reader are truly sacred ground.

It’s unclear exactly how far back the credits for the adapter sale will go, but if you’ve bought a USB-C adapter for any MacBook from the Apple Store in the last 30 days, I’d strongly suggest contacting Apple support and trying to get a refund for the difference.