Apple refreshes most Macs every year, especially the MacBook Pro and Air. The laptops usually get better processors, and other hardware upgrades, with major launches spread several years apart. This is the year of one such major MacBook launch. Apple won’t just pack the latest M-series chips inside its 2021 laptops. The new MacBooks will come with a design makeover, the first since 2016. That’s the year when Touch Bar and USB-C ports arrived, “killing” all the other ports and the iconic MagSafe charging port. Apple will fix all that this year, previous reports have said. But a new story indicates the 2021 MacBook Pro refresh is several months away, with Apple expected to mass-produce the new MacBooks only in the second half of 2021. 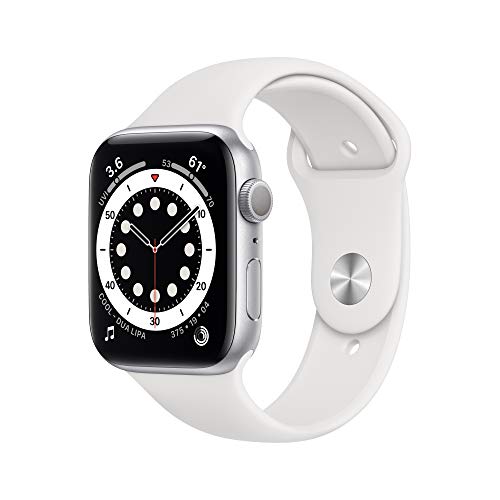 Squeezed in an Asia Nikkei report about Apple’s plans to lower iPhone 12 mini production is this paragraph about the upcoming MacBooks:

Meanwhile, Apple has rescheduled plans to begin mass producing two new MacBook laptops in the second half of the year, from the previous schedule of May or June, Nikkei has learned. The two MacBooks will be powered by the Apple Silicon processor as part of a two-year transition away from longtime supplier Intel’s microprocessors.

Nikkei doesn’t offer more details about the 2021 MacBooks or the reason why Apple has delayed manufacturing the new devices. Also, the report doesn’t offer a more specific release date for the 2021 MacBook Pro, so it’s unclear when they’ll be available to buyers. But reports from sources with access to inside information revealed the various design changes planned for the MacBook Pro.

Apple updated the MacBook Air and the 13-inch MacBook Pro only in November, keeping the current design in place but equipping both devices with the same powerful Apple M1 processor.

The 2021 MacBook Pros would feature slightly bigger displays. Apple is expected to finally launch the 14-inch model this year, which will replace the 13.3-inch MacBook Pro. M-series chips will power both the new 14-inch and 16-inch laptops. The notebooks would have flat edges compared with the current devices. The MagSafe charging port will return this year, and the Touch Bar will be removed, the same reports said.

As for the new ports, Apple is still expected to include several USB-C Thunderbolt ports on the upcoming MacBook Pros. But Apple will also bring back HDMI and SD cards to the MacBook, a feature that will fix the annoying “dongle” problem. While many accessories have transitioned to USB-C since 2016, MacBook users still have to carry adaptors around so that they can use memory cards and USB-A devices and hook up displays.

The 2021 MacBook Pros are also expected to introduce a display upgrade unavailable elsewhere in the MacBook lineup. Apple should launch a 12.9-inch iPad Pro model with a mini-LED display. The same backlighting solution has been in the works for the MacBook line. It’s unclear, however, which MacBooks will use it.