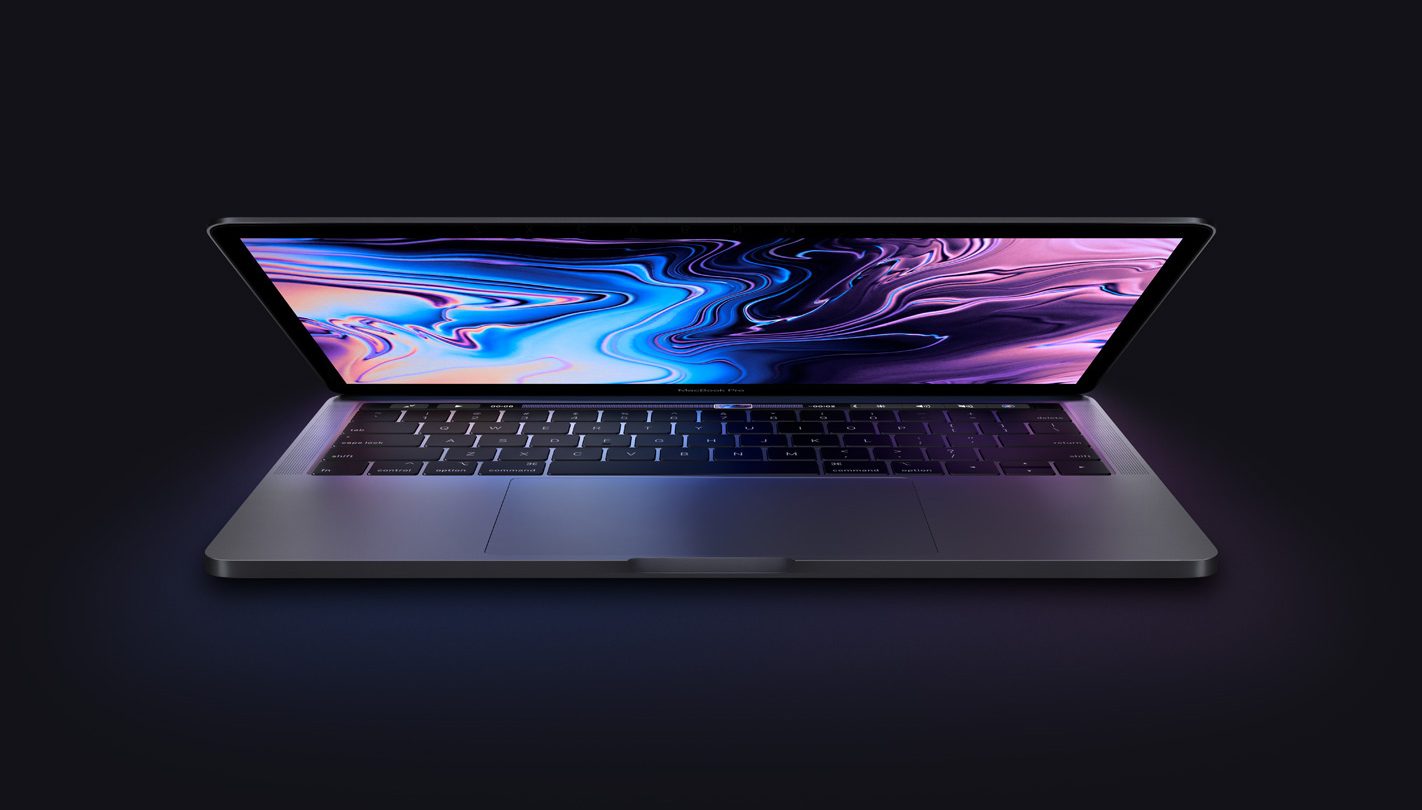 A new research report from analyst Ming-Chi Kuo (via MacRumors) claims that Apple in 2020 is planning to introduce a host of new products with mini-LED displays. Specifically, Kuo claims that Apple will release four products with the new display technology, including a brand new 12.9-inch iPad Pro and a revamped 16-inch MacBook Pro. Of course, seeing as how Apple just released its updated 16-inch MacBook Pro a few weeks ago, we probably won’t see it get refreshed until late next year.

Rumors of Apple incorporating mini-LED display technology into its product line have have been circulating for some time now, and Kuo’s recent note seems to corroborate those earlier reports. It’s also worth mentioning that Kuo’s track record with regard to Apple rumors is unrivaled, which is to say that that there’s a solid chance the rumored products above will arrive on store shelves in the coming months.

All that said, Kuo’s report raises an obvious question: What’s the benefit of transitioning to mini-LED displays?

In short, mini-LED displays would allow Apple to introduce products with thinner and lighter displays. Of course, picture quality would also see an improvement across the board thanks to high contrast, local dimming, and wide color gamut performance.

“Kuo has also previously said that future iPad and MacBook displays will each use approximately 10,000 LEDs, compared to 576 in Apple’s upcoming Pro Display XDR,” the report reads in part. “Each LED would be below 200 microns in size.”

What’s more, mini-LED displays would help Apple avoid some of the burn-in issues that can sometimes arise with OLED displays — though that hasn’t been much of an issue with the iPhone. With mini-LED displays set to come from suppliers like LG Display and others, Apple would also be able to lessen its dependence on Samsung. Remember, Apple famously tries to avoid depending too heavily on any one supplier, though in some cases — as with its 5G deal with Qualcomm — it’s not feasible.

Incidentally, mini-LED displays are rather expensive, which helps explain why Apple is opting to incorporate them into its higher-end products.