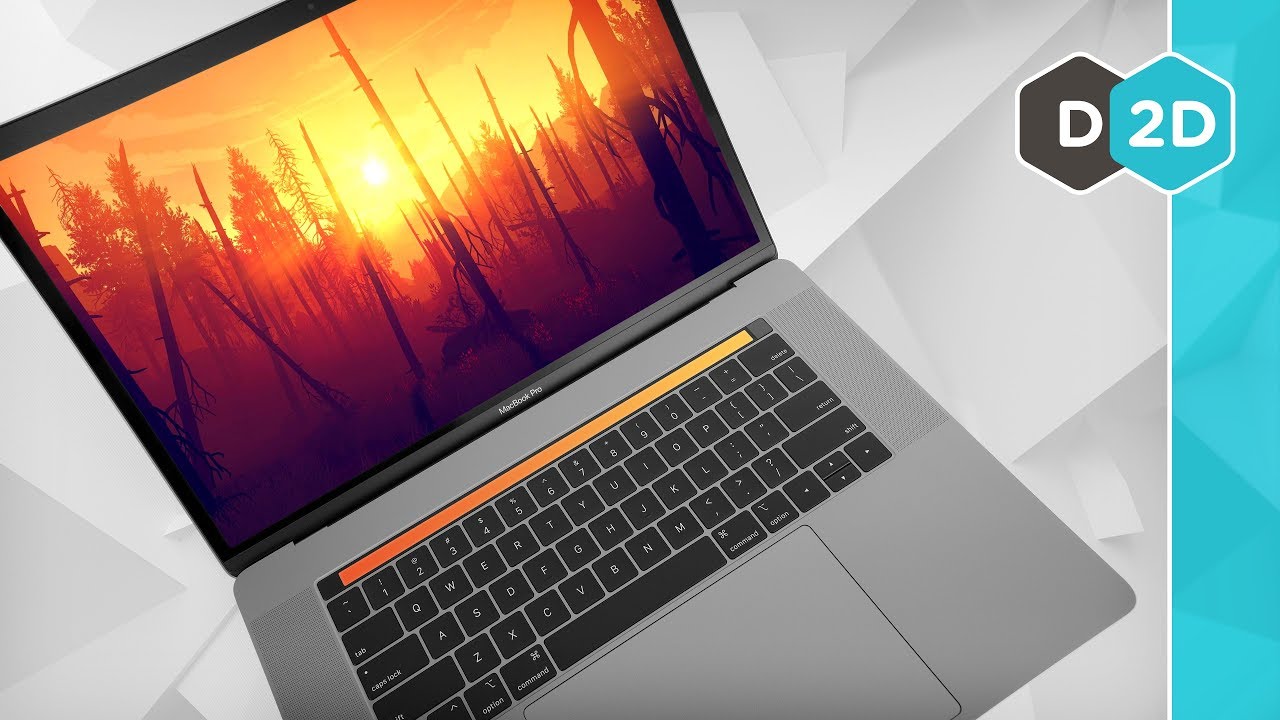 When Apple overhauled its MacBook Pro lineup with some much-needed processor changes last week, it introduced an option to add Intel’s top-of-the-line Core i9 processor to the 15-inch MacBook. The cheapest version of the i9 costs a face-melting $3,099 (all the way up to over $6,000!), but according to a couple preliminary tests from a prominent YouTuber, it can’t reach its full potential.

Dave Lee posted a video yesterday afternoon that shows the Core i9 unable to even maintain its base clock speed when running at full utilization, in this case rendering video in Adobe Premiere. Lee blames the problem on thermal throttling, saying that the processor overheats rapidly as soon as it’s being taxed, meaning the top-of-the-range 2018 version of the MacBook Pro is actually slower than the 2017 version it’s supposed to replace.

“This CPU is an unlocked, overclockable chip but all of that CPU potential is wasted inside this chassis — or more so the thermal solution that’s inside here,” Lee says.

The explanation that Apple’s PR folks are presumably hoping for is that this is an isolated issue with the particular laptop Lee got. In theory, something as simple as improper thermal paste could easily cause the problems that Lee is experiencing. With the Core i9 version of the laptop still brand-new, we haven’t seen any other tests to replicate Lee’s findings yet.

If the problem isn’t a defective unit, then Apple is in for some seriously bad press, because this likely isn’t a problem that can be fixed by software. Poor thermal management is inherently a hardware issue, so short of issuing a recall, the best that Apple would be able to do would be deliberately undervolting the processor, slowing down performance in return for solving the thermal issues.