Everything you need to know about Apple’s new MacBook Pro 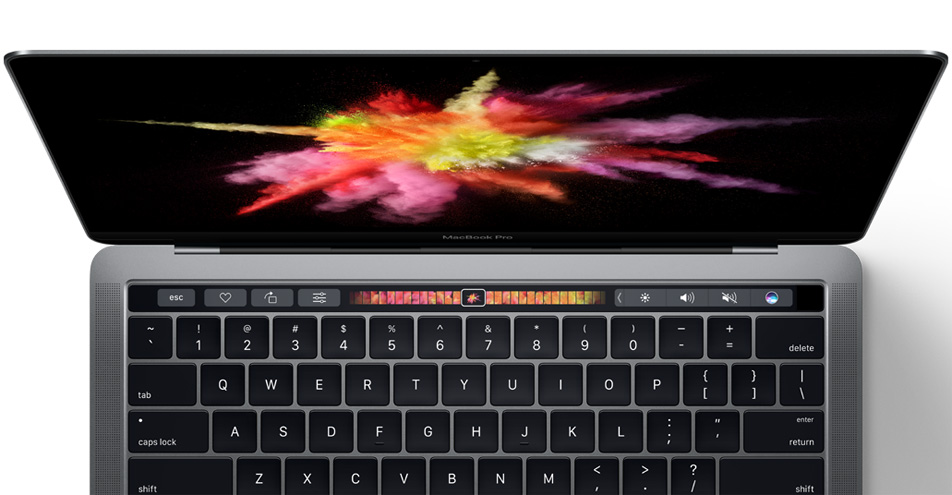