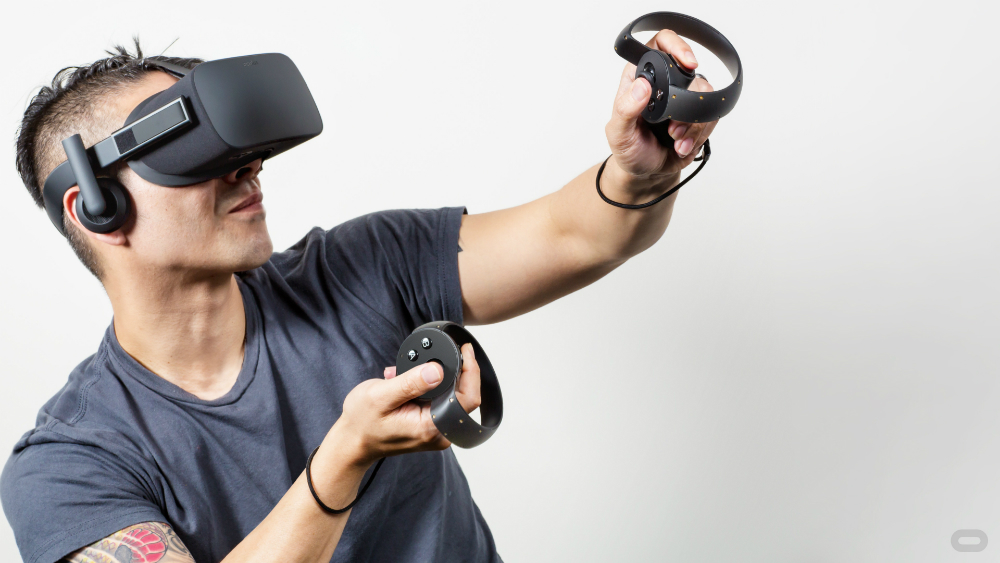 The Oculus Rift, HTC Vive, and Sony’s PlayStation VR are going to be some of the most exciting virtual reality headsets to buy this year. However, they require dedicated computers or consoles that have the advanced computational capacity for seamlessly rendering VR content. That means most people will need to either upgrade their desktops or purchase new ones to enjoy some of the best VR experiences coming to the living room.

But what about computer users who prefer laptops, including MacBooks? Should they purchase a computer just for consuming VR content and games? No, that might not the case, as there’s one cool accessory that might turn your notebook into a VR-compliant machine.

The trick is pretty simple. VR requires a great graphics card, and not all laptops have a dedicated GPU that can handle the intense workload needed for VR consumption. But this is where Razer comes to the rescue.

The company unveiled an amazing accessory at CES 2016 a few months ago called the Razer Core external graphics enclosure. What it does is pretty simple, and rather genius. It lets you buy a dedicated GPU which will handle all your graphics when you connect it to your laptop.

The Core costs $499, The Verge notes, and that’s without any GPU inside it. The price goes down to $399 when purchased with a new Blade or Blade Stealth laptop from Razr. Unfortunately, these two are the only devices it’s compatible with, but it’s likely that more laptops will be able to play nice with the Core by the time VR headsets are more widely available – or at least we can only hope that’ll be the case.

The Core uses a USB Type-C port to connect to a laptop and needs a Thunderbolt 3 protocol to transfer data. The device is compatible with a bunch of GPUs, as long as they don’t require more than 375 watts of power and fit the enclosure. The Core also packs a gigabit Ethernet port and four USB 3.0 ports.

Speaking of powerful graphics cards, we can’t help but mention the AMD Radeon Pro Duo dual-GPU that was just unveiled at GDC. The card packs two Radeon F9 Fury X GPUs, and it will cost you $1,500 when it launches later this year. The card should draw 350 watts and uses a single 120mm radiator, as per PC World.

The machine offers 4GB of HBM memory, and 4,096 stream processors per package. AMD says the new card will be the “world’s fastest,” or just what your virtual reality setup might require.