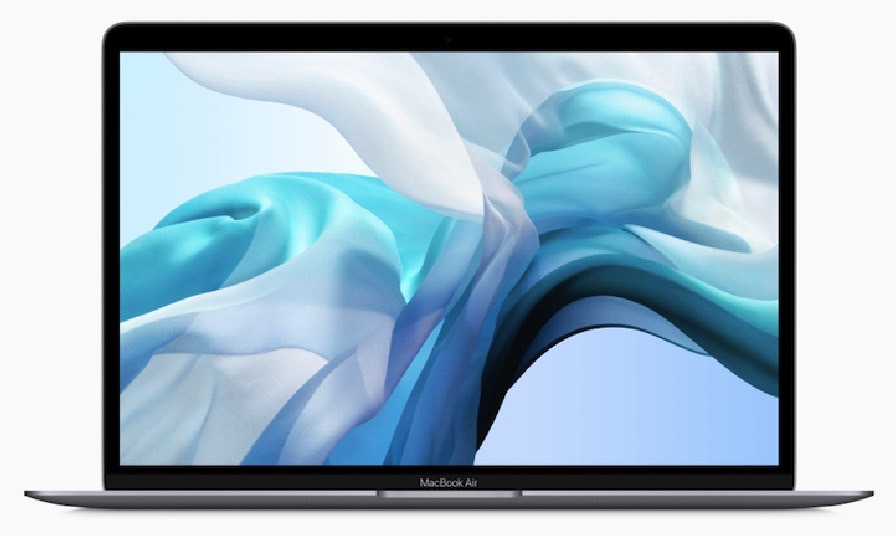 After refreshing the MacBook Pro Touch Bar models a few months ago, Apple on Tuesday did the same thing with two other MacBook models, while discontinuing other MacBook models. Launched last year, the Retina MacBook Air got a price cut that many people will appreciate.

Unsurprisingly, Apple discontinued the old MacBook Air design, as well as the 12-inch MacBook, two devices that could easily cannibalize Retina MacBook Air sales. The company also updated the entry-level MacBook Pro, giving it Touch Bar and Touch ID, as well as a new 8th-gen Intel laptop — that’s right the non-Touch Bar MacBook Pro, the one that featured a physical Escape key, has been discontinued.

In addition to the MacBook Air’s $100 price cut, bringing the starting price to $1,099, it’s also getting True Tone support for its Retina display, Apple said in a press release. College students can buy the laptop for as little as $999, as the device is included in Apple’s 2019 Back to School promo. The cheapest model gets you a dual-core 8th-gen Intel Core processor, 8GB of RAM, and 128GB of storage. For $200 extra, you get to double the storage, and you’ll have to pay $400 for 512GB of flash memory.

The new 13-inch MacBook Pro, starting at $1,299 ($1,199 for students) is also part of the same promotion. The entry-level MacBook Pro packs a more powerful quad-core Intel Core i5, chip but matches the RAM and storage of the cheapest MacBook Air. On top of that, it also features a Touch Bar display, as well as Touch ID support. It’s worth noting that the Air packs a Touch ID sensor as well.

The 12-inch MacBook, the legacy MacBook Air, and the 13-inch MacBook Pro “Escape” have all been removed from Apple’s website. You’ll have to look for these models at other retailers that still have them in stock.

Apple’s Back to School promo also covers parents, faculty, staff, and home-school teachers, and includes a pair of Beats headphones with the purchase of any eligible Mac or iPad. The new laptops are available to order online right now, and you’ll find them in Apple Stores and other locations later this week.