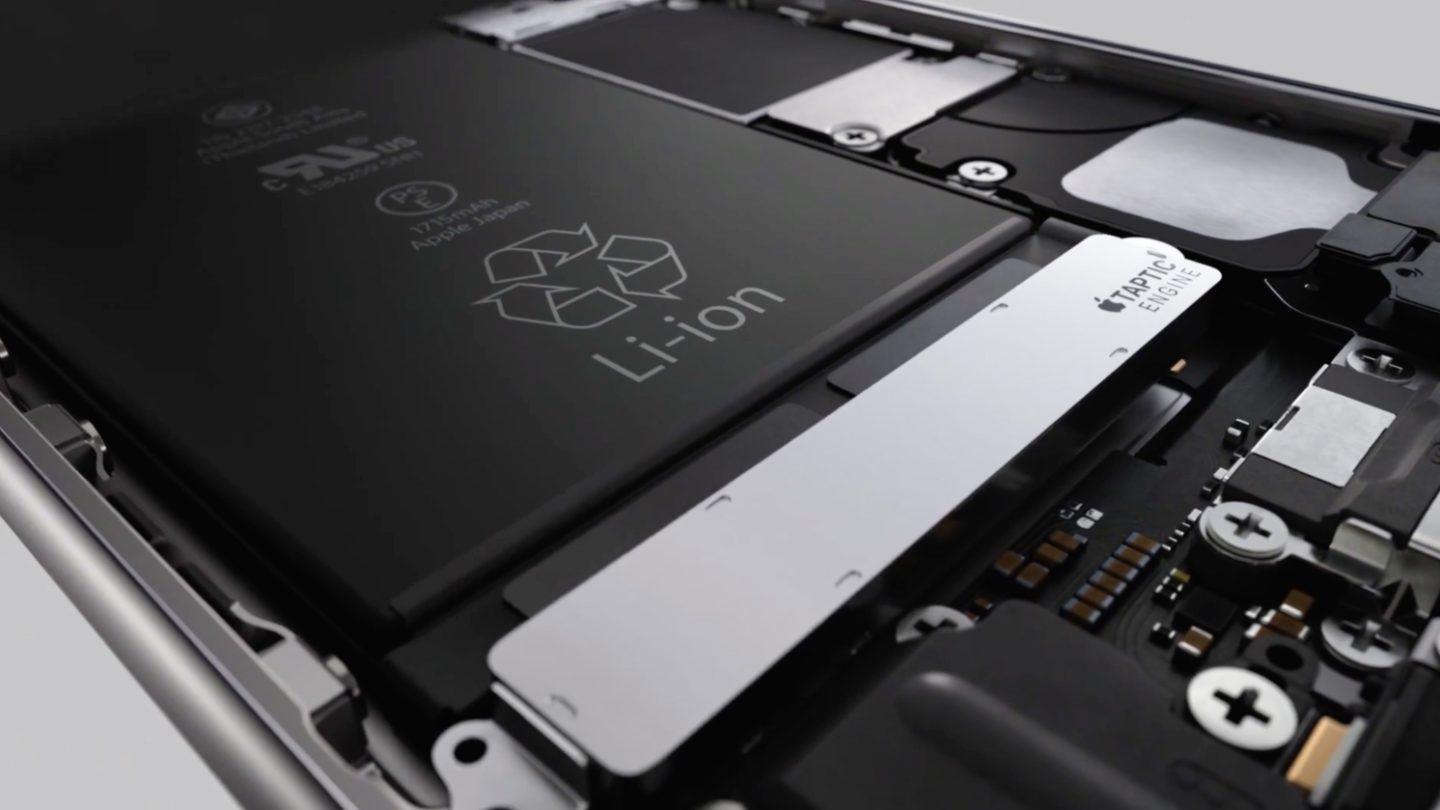 Lithium-ion batteries are fantastic but they’re also unstable and can be explosive when they overheat. Researchers at Stanford University have been working on how to fix this problem and have developed a new kind of lithium-ion battery that automatically shuts down once it reaches a certain temperature and won’t switch back on until it has sufficiently cooled.

What’s particularly interesting about this particular battery is that it’s still usable after it overheats. While other new lithium-ion batteries have been designed with built-in flame retardants to prevent them from catching fire, using such chemicals renders the battery destroyed after they’ve been deployed. By temporarily shutting down the battery instead, it will preserve its functionality and still be able to power your smartphone once it’s cooled of.

To create this new battery, Stanford researchers Zhenan Bao, Yi Cui and Zheng Chen used a design that incorporated nanotechnology to create a heat sensor on the battery’s surface. Specifically, they started by taking a plastic temperature sensor that is “embedded with tiny particles of nickel with nanoscale spikes protruding from their surface.” From there, they coated these tiny spikes with the atom-thick material graphene and embedded them in “a thin film of elastic polyethylene” that was then attached to one of the battery’s electrodes.

When the surface of the battery exceeded 160 degrees Fahrenheit, the polyethylene expanded rapidly and caused the spiky particles to separate, which thus shut the battery down.

To learn more about this research, check out Stanford’s official press release at this link.