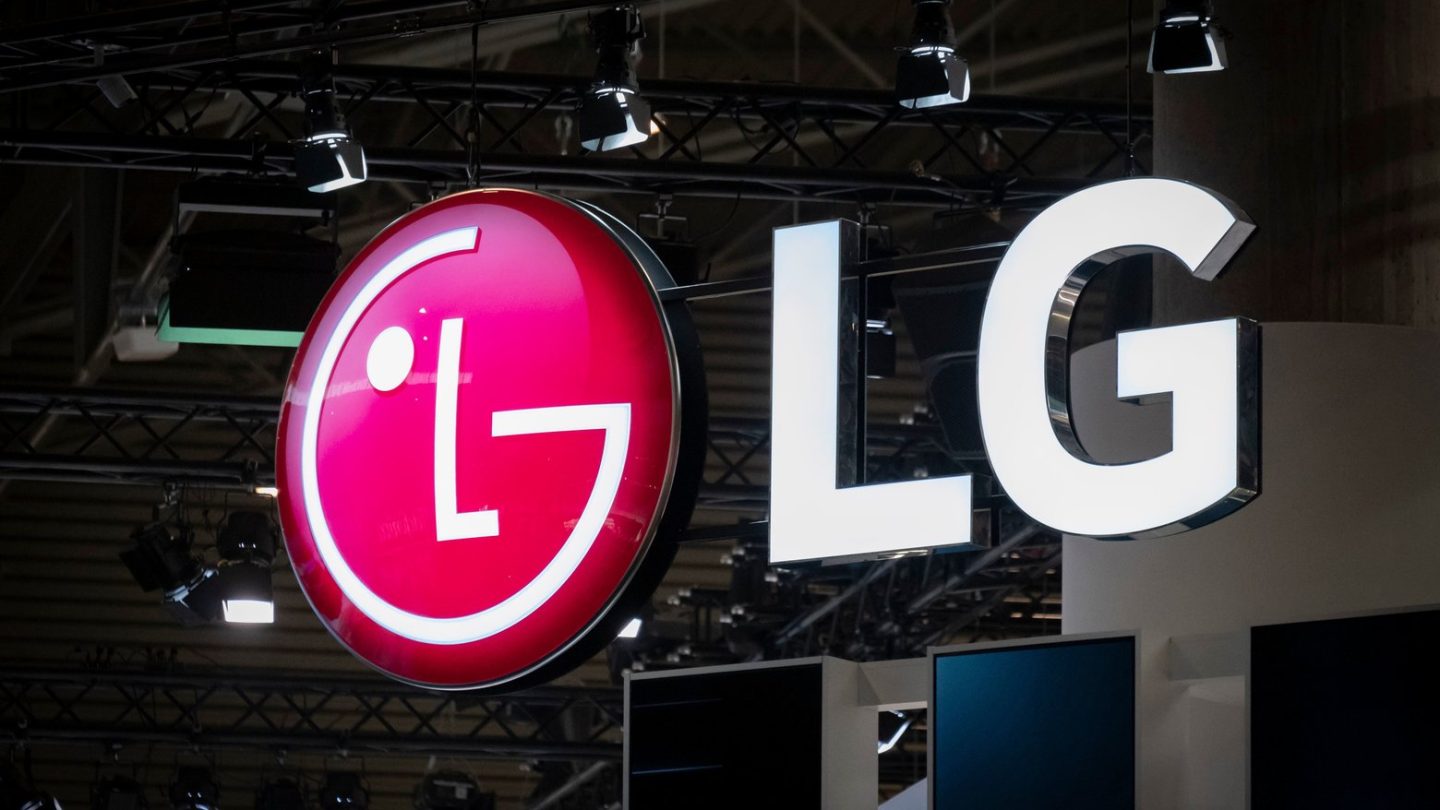 LG has gotten a jump on the slew of CES 2020 announcements we’ll start to see more of the closer we get to the January 7 kickoff by teasing its 2020 lineup of soundbars that will be introduced during the annual industry showcase in Las Vegas.

The new soundbars promise all the features you’d expect — things like premium quality audio, ease of connectivity, and sleek designs that integrate quite nicely with LG’s TVs. The 2020 lineup will also bring features like “Image Elevation,” which the company says makes for a more impressive listening experience by “elevating the perceived height of lead instruments and vocals.” But the biggest new feature, the one LG is touting the most and which the new soundbars have already been making headlines for, is called AI Room Calibration — a system that automatically adjusts the output from these new soundbars to perfectly match the acoustics of whatever room you’re in.

“Our goal has always been to bring better sound to more people and by offering more great products that leverage our successful partnership with Meridian, our latest soundbars help achieve this,” said Park Hyung-woo, head of LG’s audio and video business, about the new soundbars the company will show off at CES.

This new feature for LG’s forthcoming premium soundbars works by recognizing and analyzing tones to accurately and automatically assess the dimensions of any given space — and to self-calibrate accordingly. Additionally, when playing content that’s been mastered with Dolby Atmos or DTS:X, users will enjoy what LG promises is “breathtakingly realistic surround sound” that seems to originate from multiple directions.

Other features of LG’s 2020 soundbar lineup include:

The soundbars also rely on an advanced processing algorithm that can upscale file formats to near-studio quality.