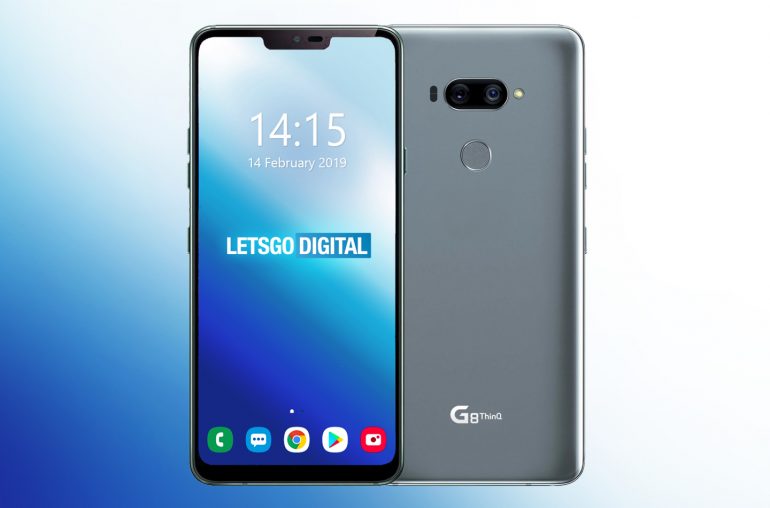 LG’s next flagship, the G8 ThinQ, has garnered a slew of tech press headlines today in part because its all-screen design will not only support 3D face recognition, but also double as a speaker. The company will be showing it off a little more than a week from now at MWC — where it’s possible LG may also talk about yet another G8 variant.

A new trademark application shows that LG is apparently going to release an S-version of the G8, something it’s not done before with its G-series handsets. The trademark was spotted by the folks at Dutch blog LetsGoDigital, which reports that LG filed for the “G8s” brand name on the 1st of this month.

The trademark was filed with the Korean Intellectual Property Office under “Class 9,” which includes smartphones.

It’s not immediately clear what LG’s plans are for this model, though we can make some guesses. As LetsGoDigital notes, the manufacturer released the V30s last year as a successor to the V30. The biggest differences were in the fact that the V30s came with more memory, as well as an AI-powered camera. So, perhaps the LG G8s will offer more memory compared to the ThinQ.

The G8s could also be LG’s 5G phone, though the Dutch bloggers think that’s a less likely scenario and assume the 5G phone will get a name like the LG V50 ThinQ. There’s also a chance this may not be a phone set for worldwide release, so we’ll have to wait and see on that front as well.

In terms of what we do know about LG’s next phone releases, check out our report from earlier today about the forthcoming G8 ThinQ, which is tipped to deliver what LG promises is “impressive sound.”