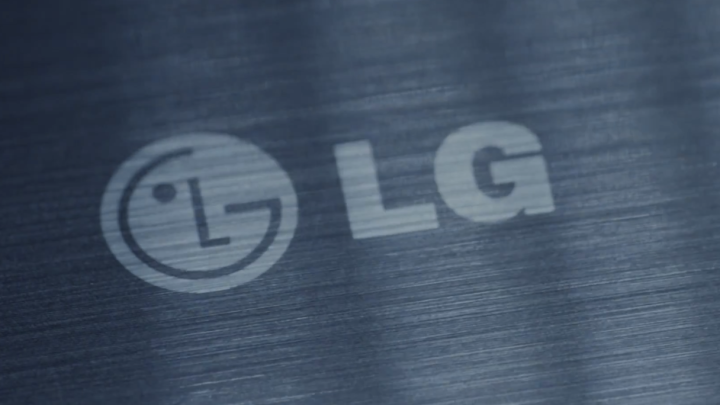 CES 2018 doesn’t officially begin until tomorrow, but some of the biggest names in electronics are kicking things off today with a few live streamed presentations that are sure to be chock-full of announcements and demonstrations. As always, two of the three biggest press conferences will be from Sony and Samsung later in the day, but LG will kick things off with a press event of its own on Monday morning at 8:00 AM PT/11:00 AM ET.

The most exciting thing about an LG event is how expansive the company’s lineup of products has become over the years. From TVs to smartphones to sound bars to washing machines, there are very few categories that the company doesn’t have a hand in. So what should we expect to see at the LG CES press conference today?

TVs have already been making a splash in the days before CES, and the trend is likely to continue during LG’s presser on Monday. While the standard OLED line is only receiving minor tweaks and upgrades, we’re hoping to see or hear more about the 65-inch TV that can roll up like a piece of paper. We also might see the recently-announced 88-inch 8K TV, which will probably cost as much as a new sedan (and take up an entire wall of your home).

Other devices on show will likely include a 4K projector, a smart home speaker, a sound bar and a wide variety of home appliances. As for smartphones, LG will likely save those announcements for MWC 2018 next month, but there might be a surprise or two today as well. You can watch the event live below starting at 11 AM ET: