The 6 most exciting things unveiled at Lenovo’s big event 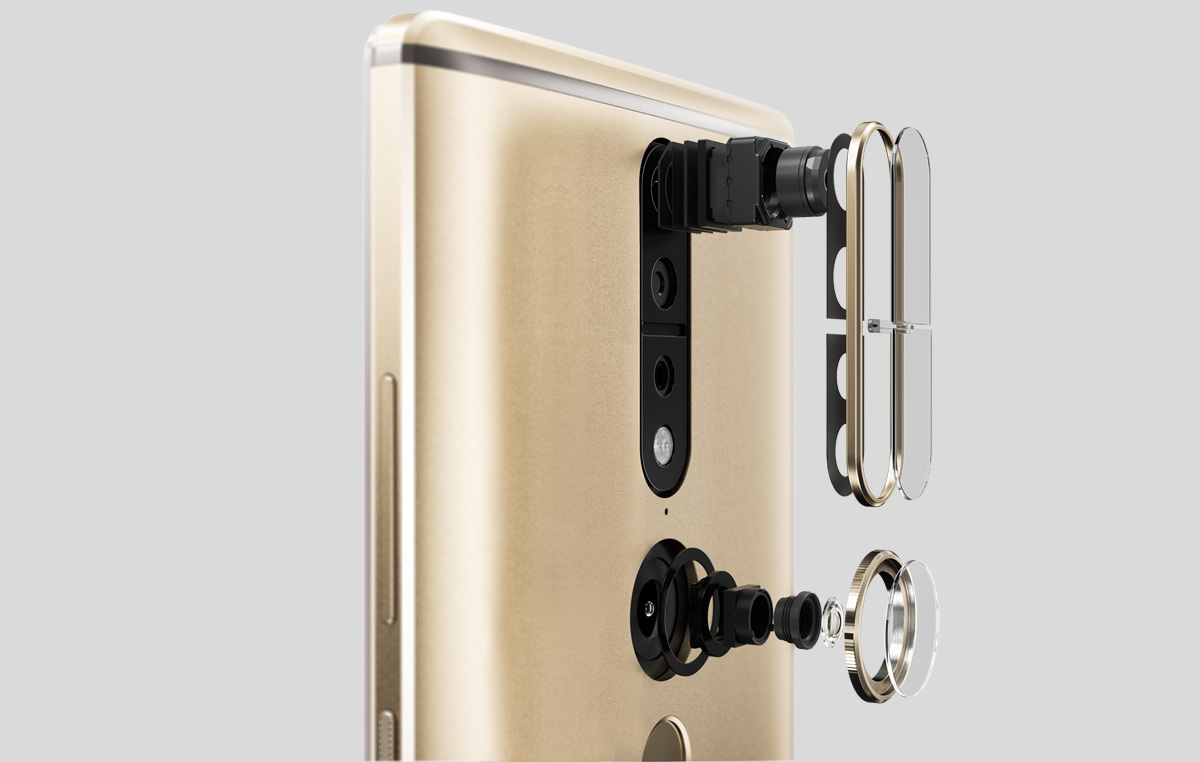 Tweet
Hands on with Lenovo’s PHAB2 Pro, the phone that brings Project Tango to life