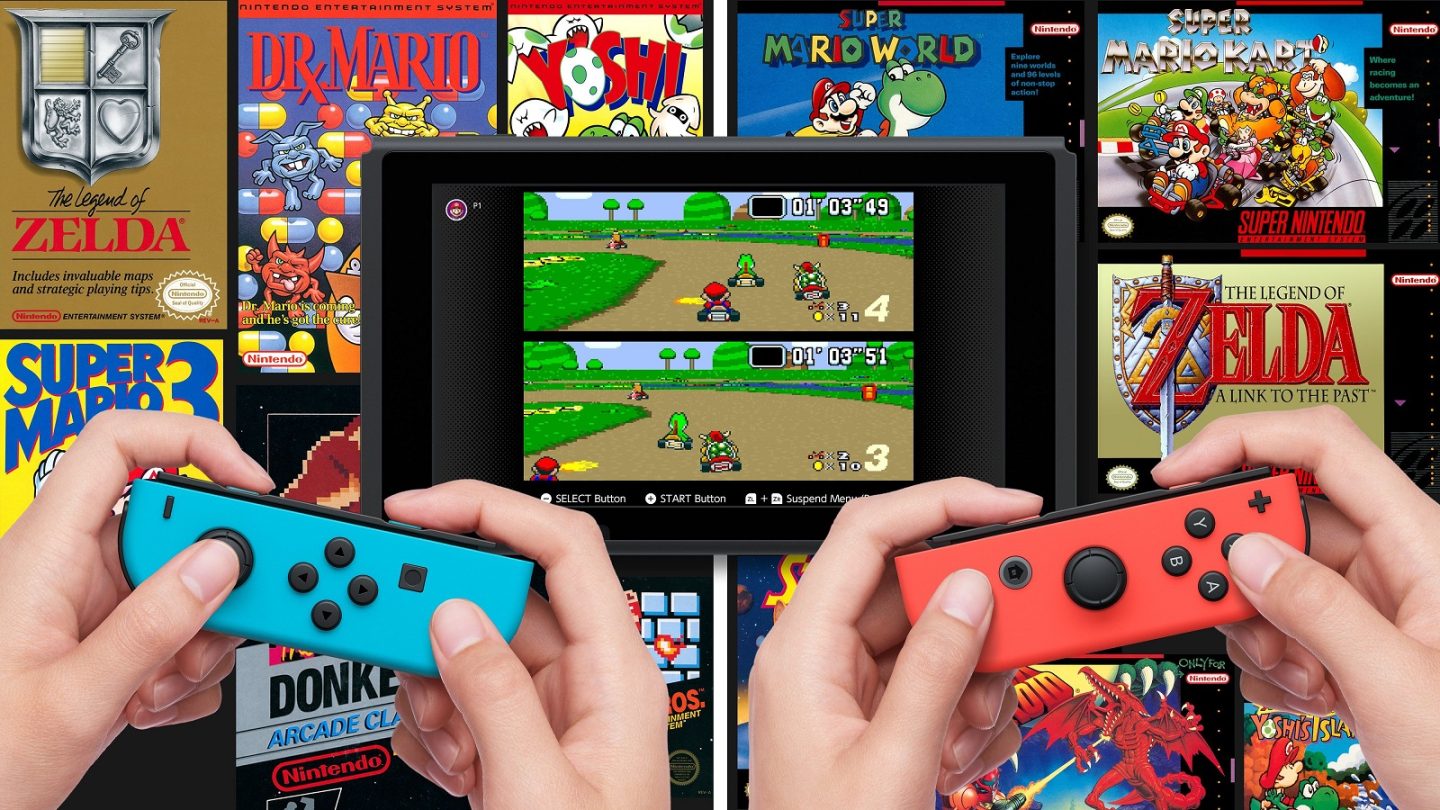 The Switch has been an indisputable success story for Nintendo. In its latest earnings report, Nintendo revealed that it has sold 89 million Switch consoles since its 2017 launch. To put that in context, Nintendo sold around 13.5 million Wii U consoles in seven years. The Switch will go down as one of Nintendo’s most successful consoles ever. But it still has its share of issues. Even after all this time, the Switch still only plays a handful of classic titles. A Switch Online membership will give you access to over 100 NES and SNES games. Meanwhile, all of Nintendo’s other old-school consoles are missing, but according to a new rumor, Game Boy games might come to Switch soon.

In a recent episode of his “Nate the Hate” podcast, insider NateDrake suggested that Nintendo would add the first batch of Game Boy and Game Boy Color games to Nintendo Switch Online in the coming weeks. You can listen to the full episode of the podcast in the video below:

Back in 2019, a group of data miners discovered four emulator types while digging through code on the Switch. Kachikachi was associated with NES, and Canoe was associated with SNES, but there were two unused emulators as well. Nintendo called one Hiyoko and the other Count.

Two years later, the other emulators are still unused, but that might not be the case for much longer. NateDrake believes that Nintendo will use one of these emulators for Game Boy and Game Boy Color games. If Hiyoko is for Game Boy, Count could be for Game Boy Advance or N64.

We remain mystified about Nintendo’s unwillingness to give us access to its classic games. Even if Nintendo decided to sell them for $5 or $10 a pop on the eShop, fans would rush to buy them. Instead, we get a drip-feed approach that includes sporadic additions to the Switch Online service and occasional remasters such as Skyward Sword HD or Advance Wars 1+2. Perhaps Nintendo has something much more substantial in the works, but in the meantime, it would be incredible to play Pokemon Red and Super Mario Land on Switch.