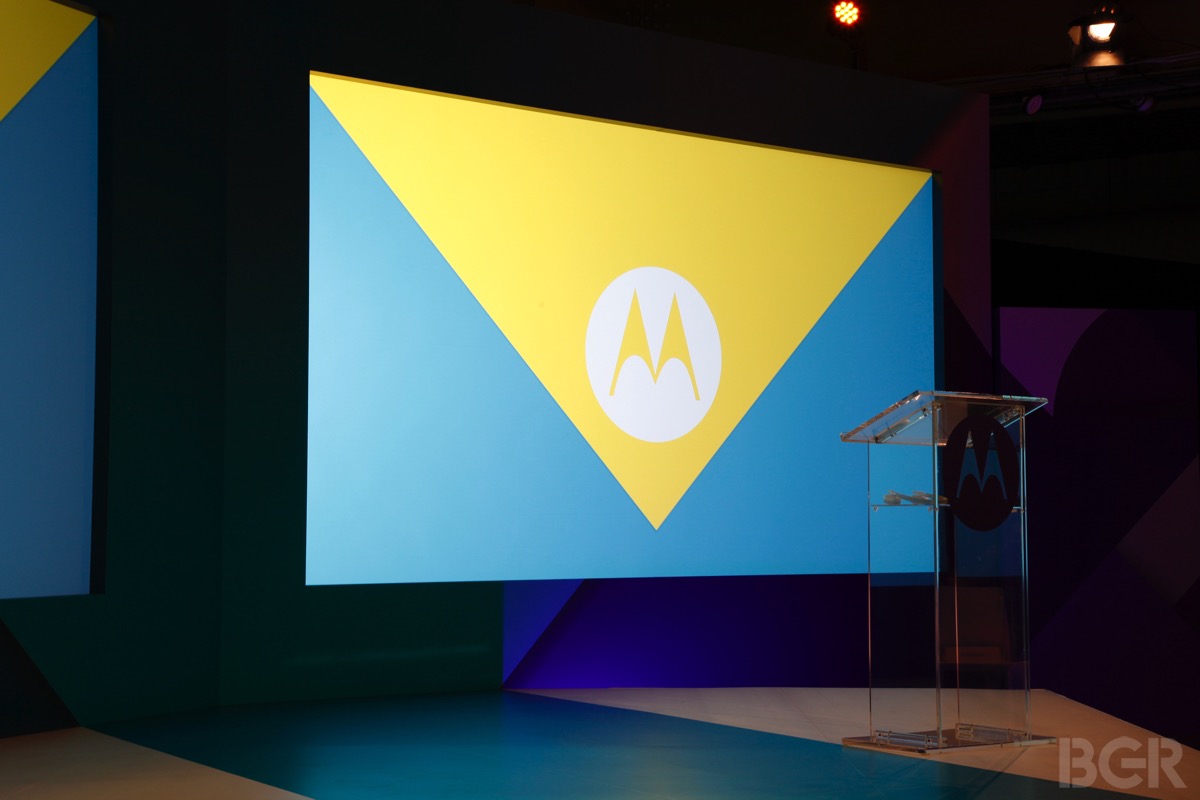 Lenovo might not be too happy about its Motorola acquisition just yet, but the Chinese conglomerate is about to launch new Moto-branded smartphone – at least that’s what most leaks suggest. A new teaser shows off the profile of a phone believed to be the upcoming Moto Z, a brand new Motorola flagship.

DON’T MISS: It’s now possible to hack Android to run on your iPhone

Previous leaks suggested the Moto Z will be a modular device that will let users customize their mobile experiences to a certain extent. But the Moto Z won’t be an LG G5-like device. Rather, the smartphone would offer interchangeable modular back plates. Regarding specs, at least one version of the Moto Z family will pack top of the line hardware, in line with what flagship from other companies can offer: that’s 5.5-inch 2K AMOLED display, Qualcomm Snapdragon 820, up to 4GB of RAM, and a 13-megapixel camera.

The image above was posted on Weibo, showing the profile of a device believed to be a Moto Z version. The standby button and volume rockers are clearly visible, as is the impressive camera bump on the back of the handset. The image also suggests the phone will be available in various colors – assuming it’s a genuine marketing image.

Whatever the case, Lenovo will unveil new mobile products on Thursday, at which point we’ll know everything there is to know about this new Moto Z family of handsets.