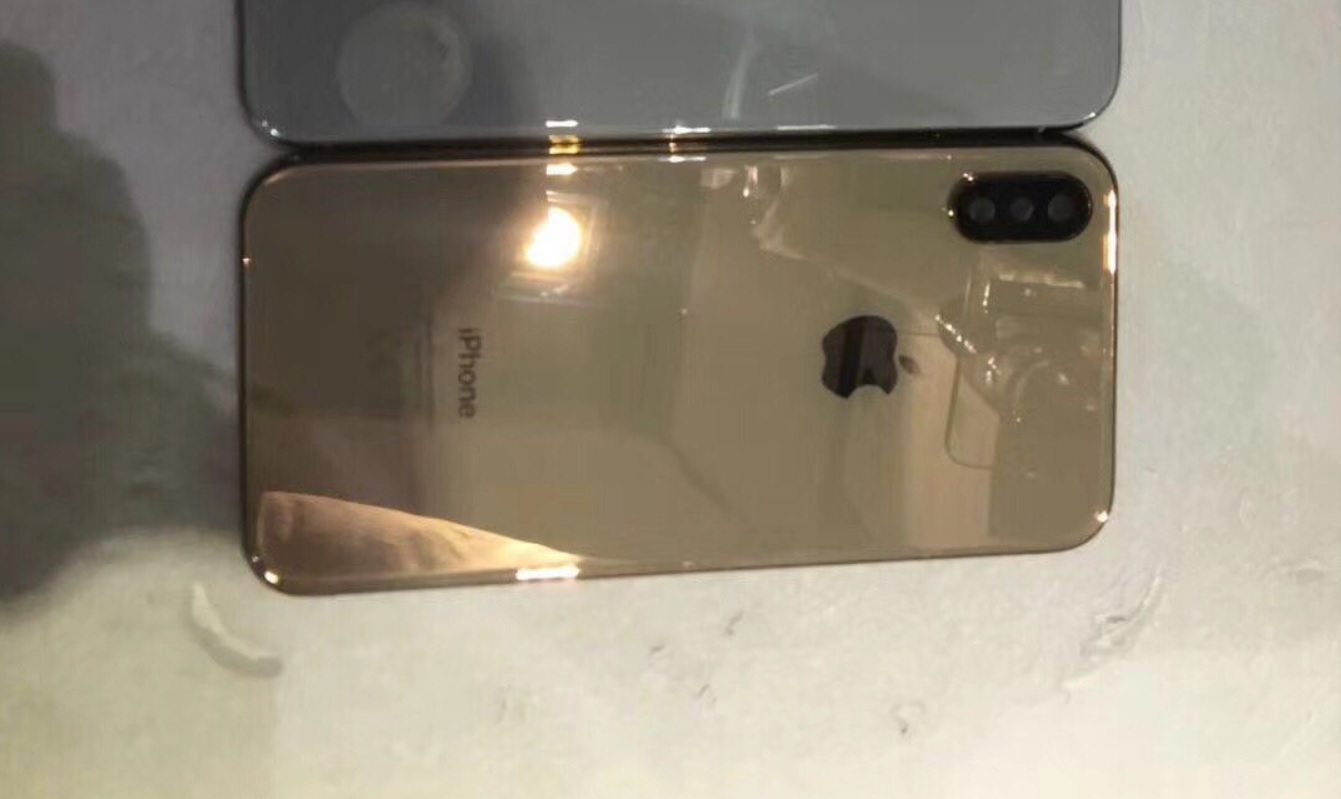 Just an hour after Bloomberg shared a massive report regarding Apple’s smartphone plans for 2018, a leaked image on Twitter seems to support at least one detail from the story. On Monday, an Apple fan on Twitter going by the name Mr White showed off what appears to be a gold iPhone X, which Bloomberg says is being considered.

“The company tried to develop gold for the current X handset, but abandoned it because of production problems,” said Mark Gurman and Debby Wu in their report on Monday. “All new iPhones since the 5s came in gold, including the iPhone 8. The gold option is especially appealing to consumers in Asia and may help boost sales in the region. Still, Apple may ultimately decide not to proceed with the color.”

The iPhone X was notably the first iPhone in years to launch without a gold color option. Apple only sells the premium flagship in Silver and Space Gray, while the iPhone 8 and 8 Plus both have Gold in addition to the other two colors. Considering how important choice is to many consumers, it would be something of a surprise to see Apple fail to include a third option in the next cycle of iPhone X devices, now that we’re out of the first generation.

That’s not to say that the leak above is guaranteed to be legitimate, but there’s a decent chance it won’t be too far off from the real thing, providing Apple does decide to go through it. In the meantime, we’re far more interested to see what a 6.5-inch iPhone X Plus looks like, as it will be the largest iPhone ever made.