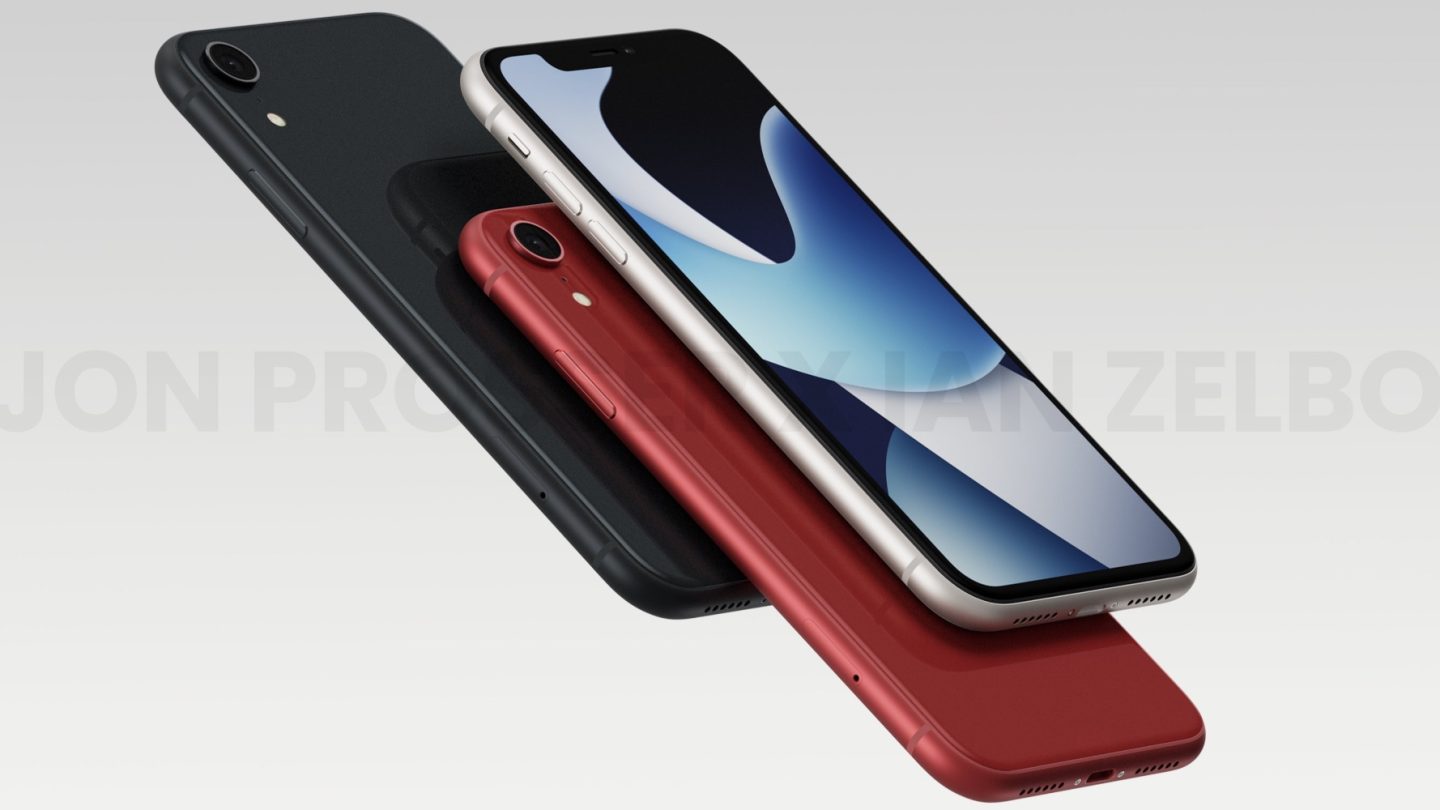 After predicting the iPhone SE 4 could be postponed or canceled, analyst Ming-Chi Kuo now says this low-budget option, expected to launch in 2024, is officially canceled. Kuo writes in a Medium post:

The supply chain has received instructions from Apple indicating that the production and shipment plans for the 2024 iPhone SE 4 have been canceled rather than delayed.

The reason why Apple might cancel the iPhone SE 4 is due to its concerns regarding the performance of the in-house 5G modem, as the Cupertino firm this chip may not be up to par with Qualcomm’s counterpart.

According to the analyst, Apple initially planned to launch its baseband chip in 2024 and let the low-end iPhone SE 4 adopt it first and decide whether to let the iPhone 16 use this 5G modem as well. That said, Kuo believes the cancelation of the iPhone SE 4 has “significantly increased the chance of Qualcomm remaining the exclusive supplier of baseband chips for the 2H24 new iPhone 16 series, which is better than the market consensus that Qualcomm will start losing iPhone orders in 2024.”

Rumors about Apple developing its in-house 5G modem aren’t new, but in June, the analyst said the Cupertino firm had hit a roadblock as he wrote Apple’s efforts had “failed” to develop this chip. At the time, he said, “Qualcomm will remain the exclusive supplier for 5G chips” for all iPhone models in 2023.

Still, by the time Apple “succeeds and can replace Qualcomm, Qualcomm’s other new businesses should have grown enough to significantly offset the negative impacts caused by the order loss of iPhone 5G chips.”

The now-canceled iPhone SE 4 was expected to feature iPhone XR full-screen design. Last year, Apple released the iPhone SE 3 with a more powerful processor and 5G support. Unfortunately, due to a price rise, this smartphone is not the success Apple expected.