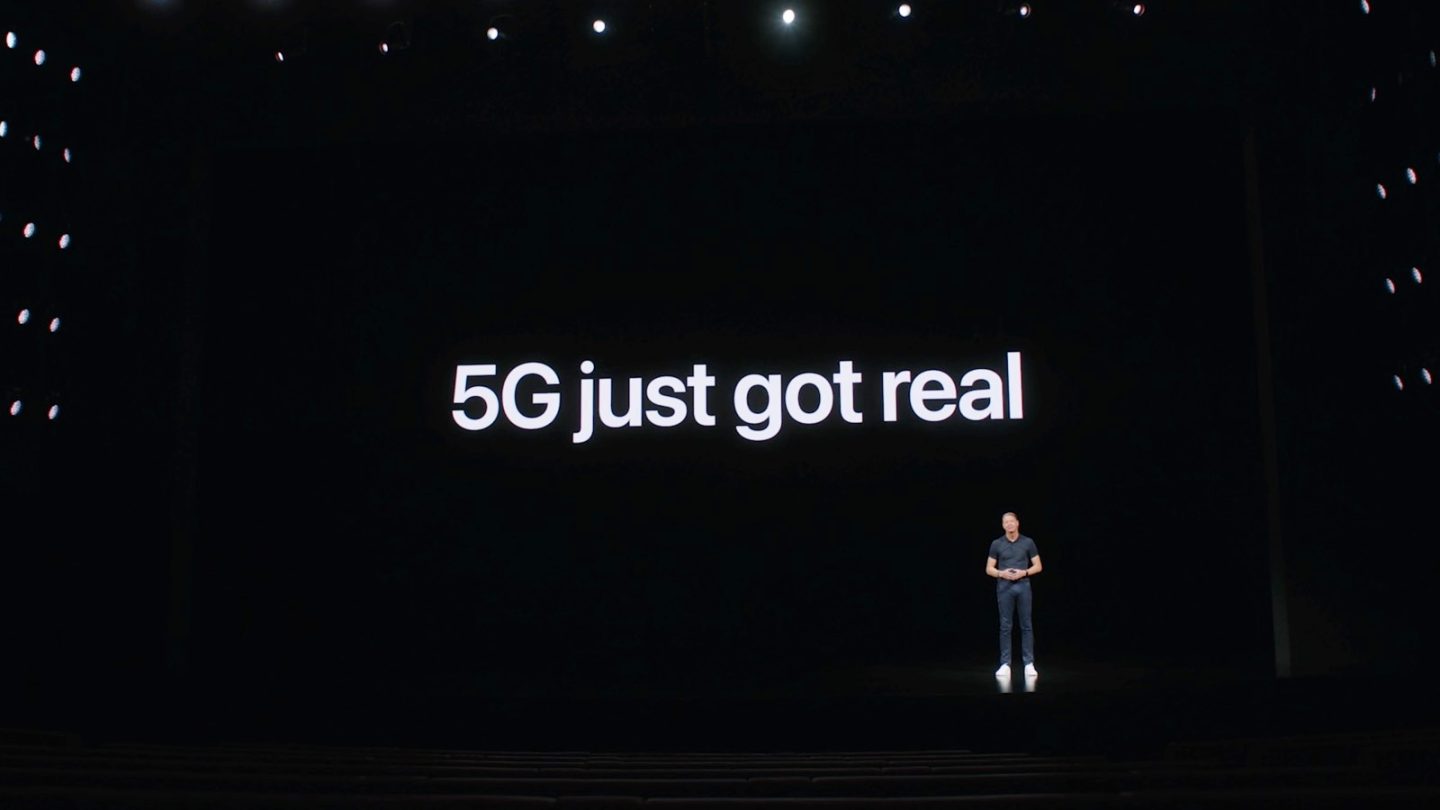 Apple really wants to build its in-house 5G modem to integrate it with upcoming iPhone models. Still, a report suggests that the Cupertino firm is not near to making this happen, as the next iPhone 15 series will also use Qualcomm’s 5G modem.

The report says that TSMC will be the leading supplier of Qualcomm’s 5G modems for the iPhone 15 series and will include 5nm and 4nm processes.

Early this year, it was believed that Apple would make the push to its in-house 5G modems as early as 2023 for the iPhone 15 series. In June, reliable Apple analyst Ming-Chi Kuo said the Cupertino firm had hit a roadblock as he wrote Apple’s efforts had “failed.”

At the time, he said, “Qualcomm will remain the exclusive supplier for 5G chips” for all iPhone models in 2023. Kuo believes Apple will continue to develop its own 5G chips. Still, by the time the company “succeeds and can replace Qualcomm, Qualcomm’s other new businesses should have grown enough to significantly offset the negative impacts caused by the order loss of iPhone 5G chips.”

That said, Apple will have to continue relying on Qualcomm as it’s unclear what roadblock the company hit while mass-producing its custom 5G modems. As the Cupertino firm praises hardware and software integration, dominating the creation of this chip will improve battery life and cellular speeds for users in the long run.

BGR will report once we learn more about Apple’s development.

Don't Miss: Apple reportedly failed to develop its own 5G modem for the iPhone 15