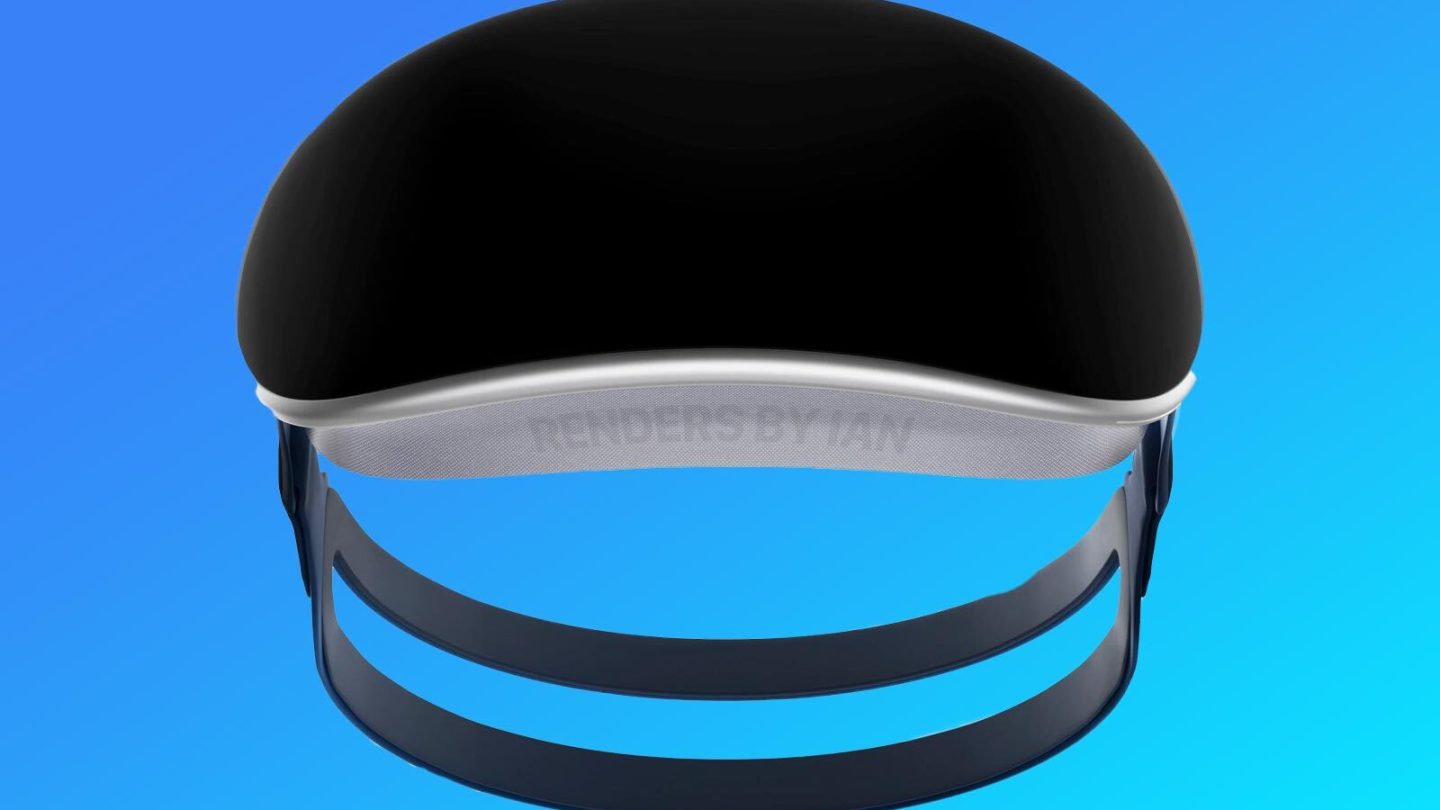 The first-gen Apple AR/VR headset coming in the first half of 2023 will have a steep price, according to current rumors. The device should be more expensive than any other gaming virtual reality (VR) headset that’s already available in stores. That’s because Apple’s device will reportedly feature sophisticated components that will also let it operate as an augmented reality (AR) wearable.

The combination of AR and VR experiences will make the Apple headset better than anything on the market. And unlike most devices, the headset will not require a wired connection to a computer.

But a well-known analyst already has a timeframe in mind for the launch of a second, more affordable version of Apple’s mixed-reality glasses.

How much will the first Apple AR/VR headset cost?

Ming-Chi Kuo is a reliable analyst who provides plenty of updates about unreleased Apple products long before they’re announced. Kuo has penned several research notes about the Apple AR/VR headset in the past few years.

He explained in recent updates on Twitter that Apple will unveil the high-end first-gen mixed reality headset in early 2023. A commercial launch should happen late in the first half of 2023.

The analyst also detailed the AR/VR headset’s specs in previous reports, explaining that the mixed reality wearable will be a high-end standalone device capable of seamlessly switching between AR and VR modes.

Kuo expects Apple to set new standards in the industry, with rivals expected to try to copy Apple’s innovations as quickly as possible.

The AR/VR headset should practically be as powerful as a MacBook. The device is said to run on an iOS fork called realityOS.

With all that in mind, price estimates for the first-gen Apple AR/VR headset seem plausible. Especially considering a new report that says the headset might be as powerful as the M2 MacBook Pro and Air, since Apple will use an M2 processor for the glasses.

The cheaper Apple headset will launch in 2025

The analyst penned a blog post on Medium addressing the supply chain for key components of AR/VR headsets. He focused on the Pancake lens that Apple will need for the mixed reality glasses.

Kuo notes that the second-generation Apple AR/VR headset may offer high-end and more affordable models. The second-gen device should launch in the first half of 2025. That’s two years after the first-gen model. Production should start in the second half of 2024.

Kuo also notes that Apple may ship 10 million AR/VR headsets in 2025 or 2026. A cheaper price tag will be critical to achieving those numbers. However, the analyst did not offer any price points for the more affordable Apple AR/VR headset.