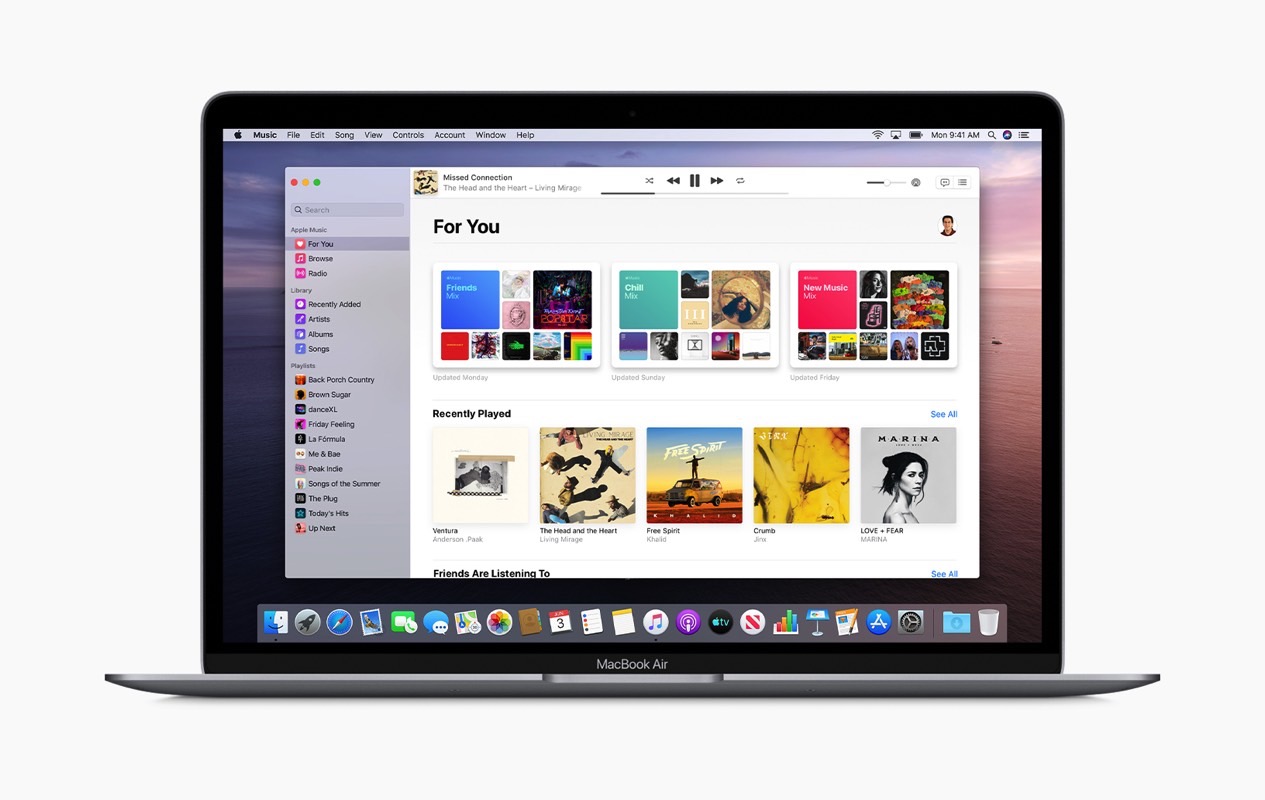 Apple earlier this week finally “killed” iTunes on Mac, just as the rumors that preceded WWDC 2019 claimed it would — but there’s really no reason to panic. macOS Catalina will have independent Music, Podcast, and apps, and the iTunes features you might be using right now will be spread between these as well as the Finder, which will handle all the iPhone and iPad backups and sync sessions you need. The changes make perfect sense in light of the evolutions of various Apple services. iTunes is just too crowded to handle everything, especially with the imminent arrival of the + streaming service. So that’s what killing iTunes on the Mac means… but if you’re a Windows PC, you should know nothing changes and iTunes will still be alive and well for years to come.

It’s a lot easier for Apple to split the iTunes app into different apps that will handle specific needs on the Mac because these apps ship with the operating system. Once you install macOS Catalina later this year, you’ll get the new iTunes experience as explained above.

Needless to say, it’s far more challenging to pull off the same move on platforms that Apple doesn’t own, as is the case with Windows. That’s because users would have to download all the new apps from the Windows stores once Apple deprecates the current iTunes version.

For the time being, iTunes on Windows remains exactly as it is, Ars Technica explains. Apple said iTunes on Windows will not see any changes and it’ll work just like it does now. That doesn’t mean Apple will never break it apart, and as I said before, it makes sense to give up iTunes and replace it with multiple apps to handle the various features available in the application.

But Windows 10 users will be able to manage all their iTunes digital content — whether it’s music, movies, or podcasts — from the same app. They’ll still be able to back up iPhone and iPad locally using iTunes, as well as sync their content across devices. You know, until Apple decides the Windows version of iTunes needs fixing, too.