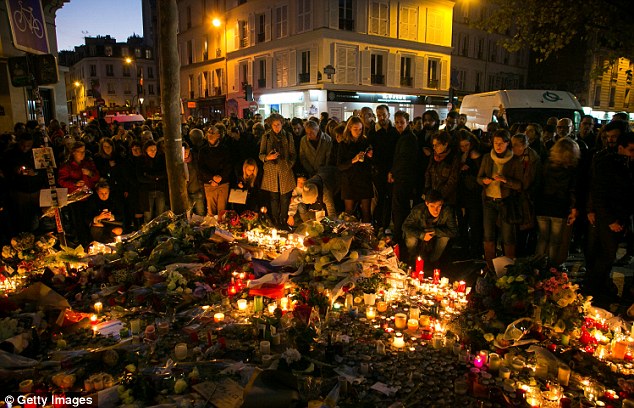 Officials involved in the ongoing investigation of the horrible ISIS attacks on Paris from mid-November have told the media that suspects have likely used encrypted apps.

Reports from CNN and The Washington Post quote unidentified investigators who said they found evidence that suggests the attackers protected some of their communications using encrypted apps while planning the hits. Both news sites mention WhatsApp and Telegram as the probable apps that were used by ISIS members involved in the plot.

Both apps offer end-to-end encryption that makes it harder for law enforcement agencies to intercept chats, as decryption is almost impossible – even so, some people believe Telegram is less secure than WhatsApp, and that it can be breached by spy agencies. Of the two apps, investigators believe attackers relied more on Telegram for communication puroses.

In previous statements, officials said they found encrypted apps on phones recovered from suspects, without confirming that the apps were actually used. But now they say the apps were used before the attacks occurred, in the planning phase, without revealing what specific evidence points to that fact.

Investigators also said that attackers used other means of covering their tracks, including changing cell phone SIM cards to avoid surveillance. At least one cell phone contained unencrypted chats, investigators said. In previous reports, officials said that one such unprotected, unencrypted phone was used to discover the whereabouts of a second cell that may have stuck Paris again in the week that followed the initial wave.

WhatsApp and Telegram spokespersons have not commented on the matter yet, the Post says.

Since the Paris attacks, more and more government officials (in various countries) insisted on the need for being able to break encryption for spy purposes, challenging tech firms, once again, to help out.

FBI Director James Comey last week revealed one similar case where encryption protected chats between two people who attempted to attack an exhibit of cartoons of the prophet Muhammad in May. Comey said the two individuals exchanged 109 messages with an overseas terrorist, but the FBI has no idea what was said.

These statements suggest that spy agencies would be able to tell when the Paris attackers used WhatsApp and Telegram to communicate, albeit they might not be able to access the contents of those chats.

The full CNN and Post reports are available at the source links.