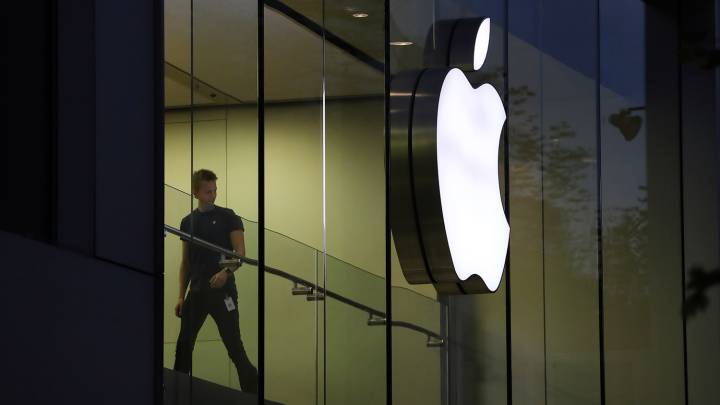 According to MacRumors readers and social media users around the world, Apple Stores have been having technical issues with completing in-store pickup orders for customers. People with reservations for iPhone and Apple Watch devices have been told to cancel their reservations and buy instead from the store’s walk-in stock, according to the report.

The issue seems to be something to do with Apple’s point-of-sale system. Some reports say that there’s a complete crash on the system — meaning that the Apple stores are effectively out of business — while other reports say that it’s just pre-orders and orders through the iPhone Upgrade program that are affected.

Pictures of lines of customers at Apple Stores have been posted on social media, although it’s obviously difficult to tell if those are just the customary iPhone lines, or people who are being forced to wait by the system issue.

You can do better than this @apple ! All of your systems are down and I can’t pick up a computer that there at the store. Paid for. And neither can this huge and growing line of people waiting for iPhones. #trustfail #badservice pic.twitter.com/qfJ0zwMKJc

Separately, Apple also sent out emails to some customers with iPhone reservations this morning, saying that their orders were being delayed by a “logistical” issue. Apple has not made any statement regarding the scale of the issues and what affected customers should do. If you have an iPhone or Apple Watch reservation that you were planning on picking up this evening, your only course of action at this point appears to be to call the physical store and see what they suggest.