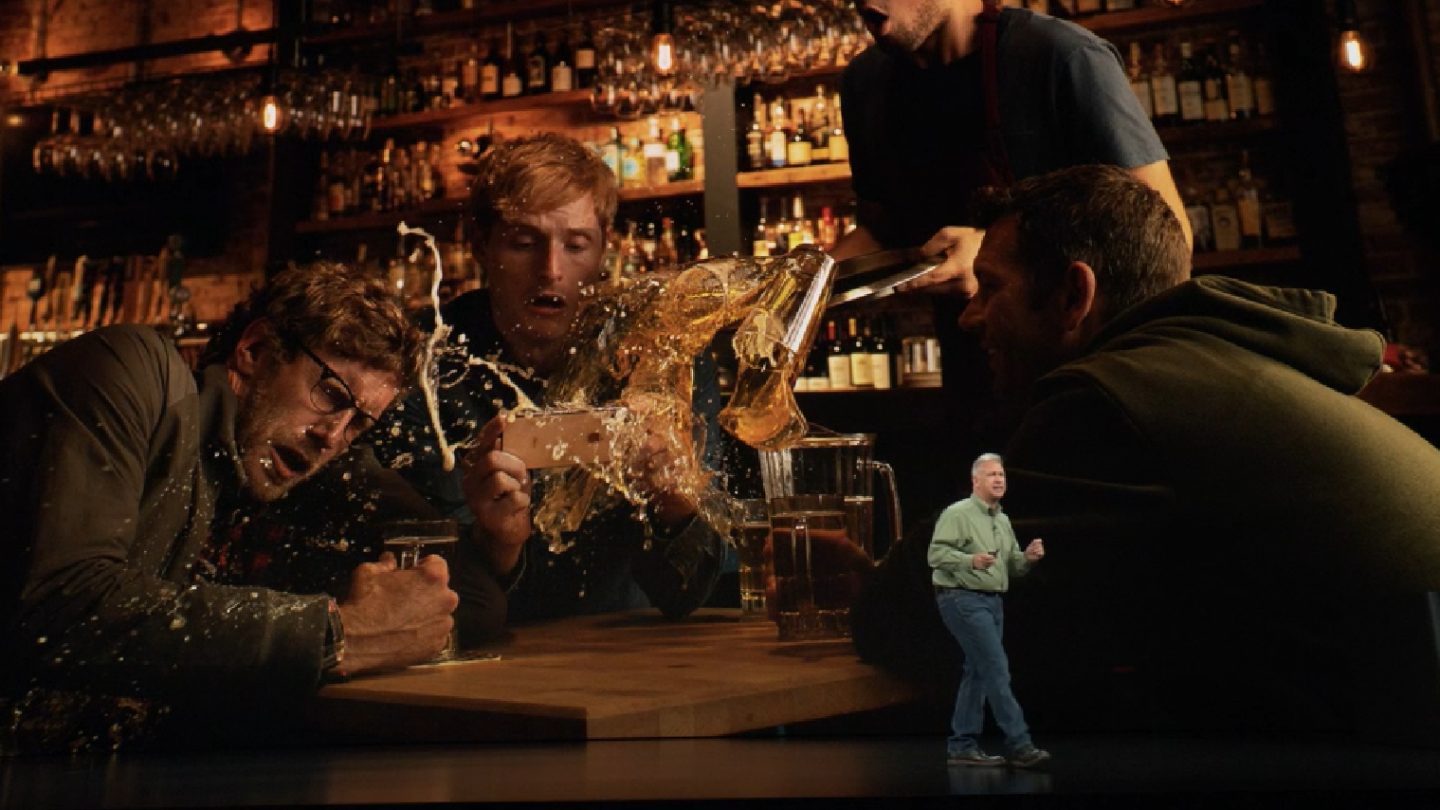 The first iPhone XS and XS Max reviews are out, which means the first official benchmarks are also available, comparing the 7nm A12 Bionic chip to the best chips powering the hottest Android phones in town. Until now, we only saw leaked Geekbench scores for the A12 Bionic, which revealed the iPhone XS, XS Max, and XR will all be a lot faster than the competition, but thanks to a new review we have a bunch of other benchmark comparisons available.

The folks at Tom’s Guide put the iPhone XS and XS Max through a variety of tests, including Geekbench 4, 3D Mark Slingshot Extreme, and GFXBench 5.0, and also measured video editing speeds as well as app opening times.

Android phones only managed to beat the new iPhone in the 3DMark Slingshot Extreme, with the OnePlus 6, Galaxy Note 9, and Galaxy S9+ scoring better in the graphics test than the new iPhones.

The new iPhone XS models won everything else, crushing the competition at intensive tasks such as transcoding a 2-minute 4K video clip to 1080p.

The conclusion is simple, and not at all surprising:

Based on our testing, the A12 Bionic processor inside the iPhone Xs and iPhone Xs Max make these the fastest phones you can buy. Android phones powered by Qualcomm’s Snapdragon 845 chip are speedy, but they are a step behind Apple’s phones.

What’s more interesting is that the iPhone XR packs the same A12 Bionic as the XS phones, which means the cheaper 2018 iPhone will be just as fast as the XR — the iPhone XR does have only 3GB of RAM, 1GB less than the XS versions. The comparison doesn’t mention the XR because the phone hasn’t been released yet.

The only Android phone to ship with a 7nm chip under the hood will be the Huawei Mate 20 Pro that’s set to launch next month. With Huawei caught cheating in benchmarks recently, reviewers will pay particular attention to the Mate 20’s scores when it comes out.