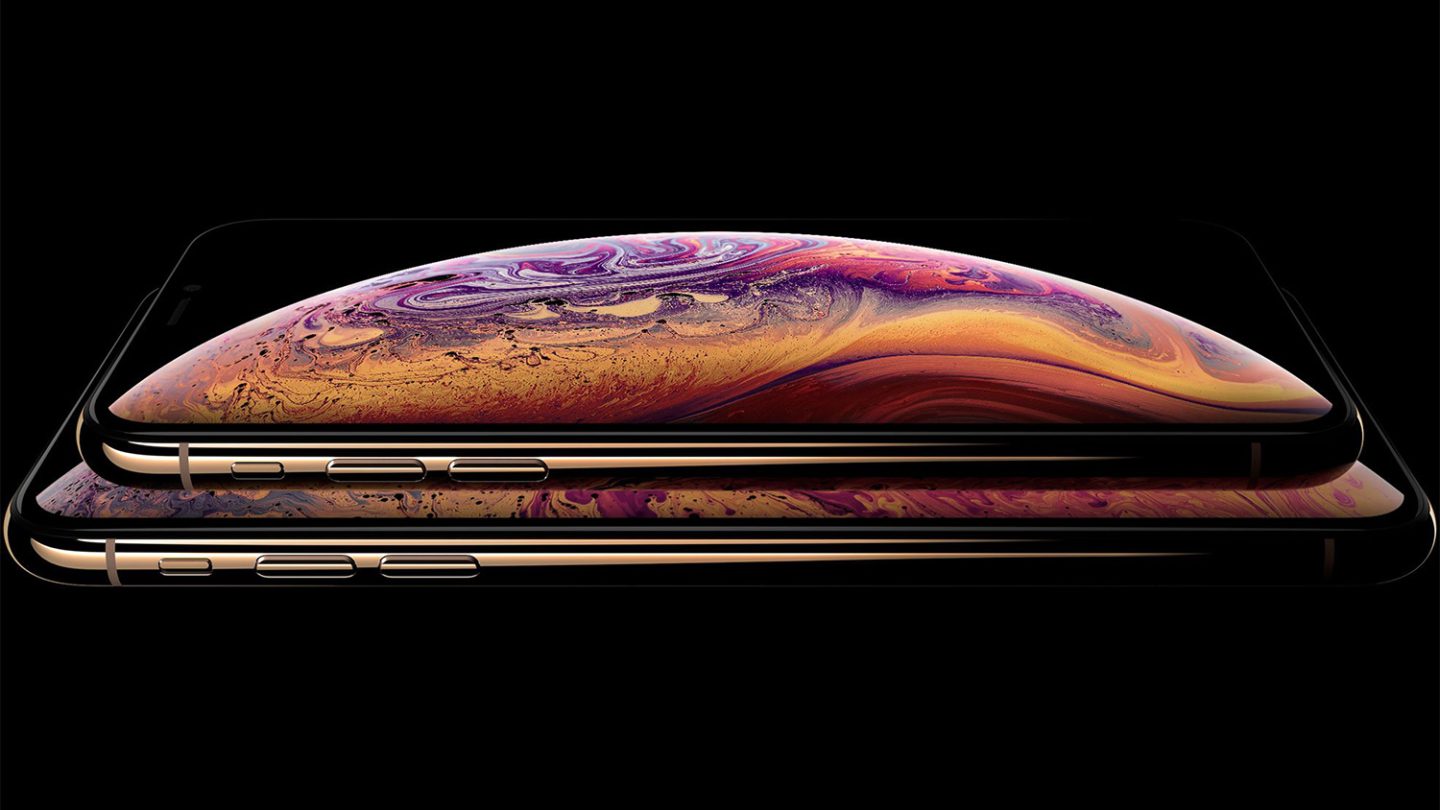 On Friday, PhoneBuff shared a video comparing the battery life of the iPhone XS Max to Samsung’s Galaxy Note 9, with both phones having been put through actions to drain the battery, from placing phone calls and sending texts to browsing the internet. Things like screen brightness and speaker volume were kept the same on both devices. The result? The XS Max ended up dying while the Galaxy Note 9 still had 37% of its charge left.

But now we have a new twist to the comparison. Today, YouTuber Mrwhosetheboss shared results of another test, the results of which showed the XS Max beating the Note 9, as well as the Google Pixel 3 XL and Sony Xperia XZ3.

Per 9to5Mac, here’s the difference that resulted in the XS Max coming out on top: “Many readers mentioned that the Note 9 had an unfair advantage with its default screen resolution being at 1920 x 1080, with the XS Max coming in at 2688 x 1242. Although the flip side of that is that many users may stick with the default 1080 setting of the Note 9.” That’s why this time around, Mrwhosetheboss set the Note 9’s display to the full 2960 x 1440 resolution. The Pixel 3 XL natively runs at the same resolution, 9to5Mac notes, with the Xperia using a 2880 x 1400 panel.

The result: The XS Max lasted through a little more than six hours of “intense testing,” the Note 9 croaked about 12 minutes before that, and the Pixel 3 XL came in third, caving after about five hours of testing.

Again, from the 9to5 report: “No matter how they continue to stack up in comparison tests, iPhone XS, XS Max and Android flagships likely provide most users with at least full day battery life for most use cases. However, it is impressive that with a smaller battery capacity the XS Max was able to perform so well with the largest display of the bunch, even if it has a bit lower resolution.”