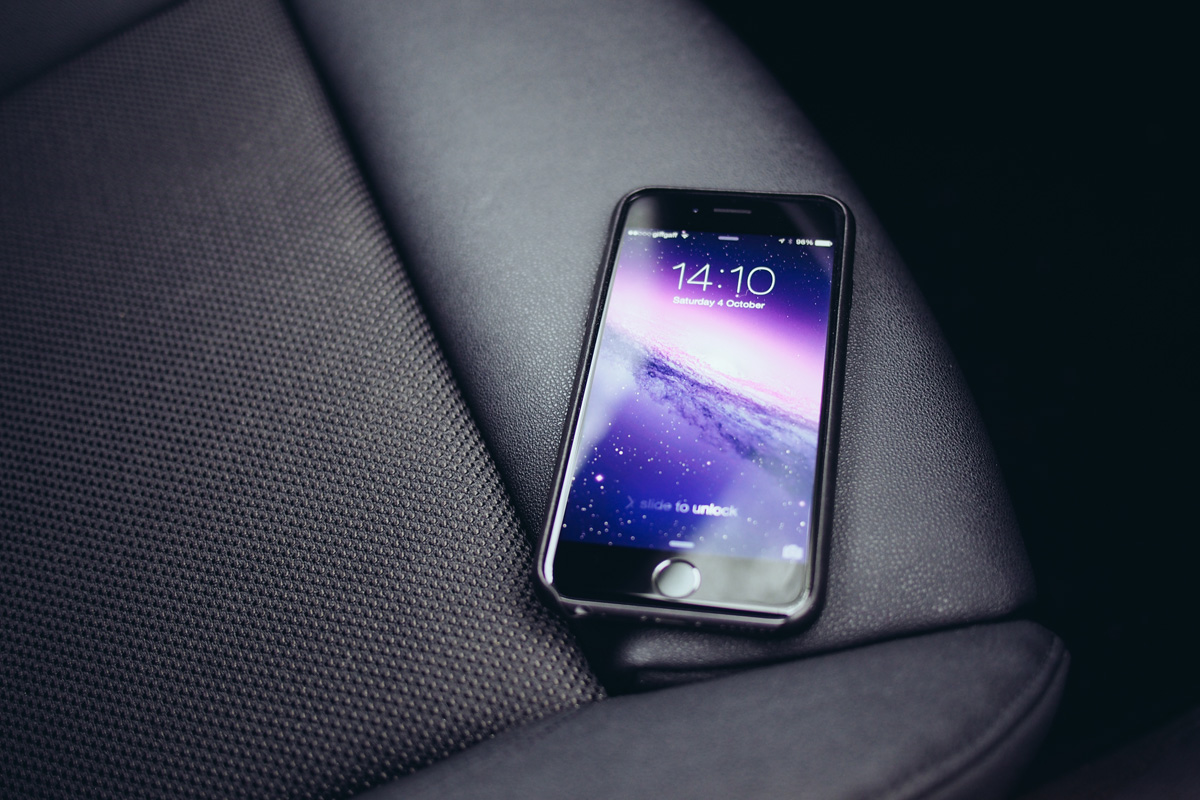 3D Touch is quite possibly the most underappreciated technologies Apple has developed in the past decade, and that’s entirely Apple’s fault. It’s a very complex and compelling technology that uses special sensors integrated with the iPhone’s display. These sensors are able to measure how much pressure is applied when a user touches the phone’s display, and then Apple’s iOS software can trigger different functions based on how much pressure is applied. For example, lightly tapping an app icon on an iPhone home screen will open the app, but pressing firmly on the icon will open a menu of shortcuts and widgets.

When Apple develops nifty new technologies for its iPhones, the company’s rivals typically trip over themselves racing to copy it. In the case of 3D Touch, no other company has managed to achieve what Apple did. In this case, however, it might not be that Apple’s rivals were unable to copy 3D Touch, they simply may have realized that the technology isn’t particularly useful. Now, a new report from the world’s most reliable Apple insider suggests that Apple may have come to the same conclusion.

Apple’s 3D Touch technology is actually quite elegant, but it also has some serious problems. The first problem is the fact that Apple offers absolutely no indication of where 3D Touch works and where it does not. We’ve discussed this at least a dozen times here on the site, usually while we remind users about some of the nifty 3D Touch features available on Apple’s iPhones.

The second big problem with 3D Touch is also a big one: it’s sort of unnecessary. And by “sort of unnecessary,” I mean it’s almost entirely useless. Most 3D Touch features can easily be replaced with a simple tap-and-hold, or long-press as it’s often called. There are definitely a few features that can’t, such as turning the keyboard into a trackpad (since long-pressing on any letter already opens a shortcut) or opening the quick action menu on an app icon (since long-pressing on an icon lets you rearrange apps). Of course, it wouldn’t take very long at all to figure out new gestures to perform those functions.

That brings us to a new note sent to clients on Wednesday evening by KGI Securities analyst Ming-Chi Kuo. Kuo’s track record obviously speaks for itself, and he claims that one of the three new iPhone models Apple plans to release this coming September will not support 3D Touch. Apple is expected to release a new 5.8-inch iPhone X successor and a larger 6.5-inch OLED iPhone later this year, and then a third new 6.1-inch iPhone model will feature a similar design with a much lower price point.

To achieve that lower price point — which could start at just $550 — Apple will reportedly cut costs in several key areas. The 6.1-inch iPhone will supposedly have an LCD display instead of OLED, it’ll have an aluminum midframe rather than stainless steel, Apple will use 3GB of RAM instead of 4GB, and the phone will not support 3D Touch.

Here’s where things get interesting. As Apple news blog Cult of Mac picked up on, Kuo’s note claims that the 6.1-inch iPhone is just the start. According to the analyst’s note, none of the new iPhone models Apple releases in 2019 will support 3D Touch. The original coverage of Kuo’s note is in Chinese so it’s possible that something is getting lost in translation, but the machine translated version of the article appears to make it clear that all of the new iPhone models Apple is planning next year will abandon 3D Touch and move to the new thinner Cover Glass Sensor (CGS) technology debuting on the 6.1-inch iPhone this year.

Most people likely don’t remember this little tidbit, but here’s the worst part: it took Apple five years to develop 3D Touch. If you go back to my iPhone 6s review from 2015, you’ll see a link to a tweet from an Apple engineer revealing that the company’s 3D Touch technology took five years to develop and release. Ironically, if Kuo’s intel ends up being accurate, 3D Touch will end up having lasted only four years before being abandoned.