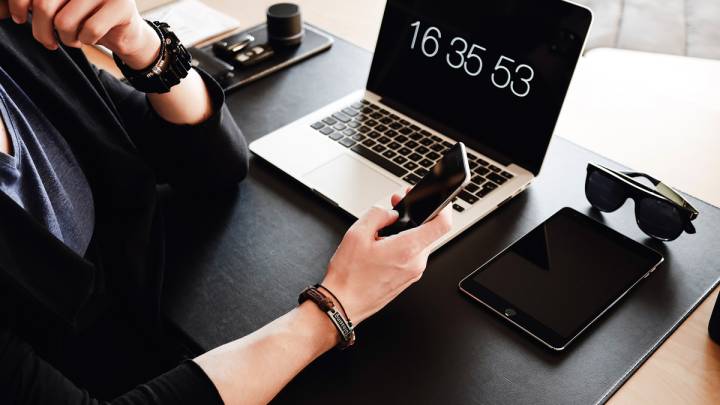 A Bloomberg report late last year said that one of the highlights of iOS 12 and iOS 10.14 might be a new way for developers to design apps. Specifically, apps created for iPhone or iPad would work on Mac and vice versa. That only sounds exciting if you’re rocking both an iPhone/iPad and a Mac. Sadly, it looks like the cross-platform app support feature isn’t ready for a 2018 reveal, and it’ll be pushed back to 2019.

The news comes from Apple enthusiast John Gruber who learned from well-informed “birdies” that the Marzipan project is real, even though that might not be its actual name:

There is indeed an active cross-platform UI project at Apple for iOS and MacOS. It may have been codenamed “Marzipan” at one point, but if so only in its earliest days. My various little birdies only know of the project under a different name, which hasn’t leaked publicly yet. There are people at Apple who know about this project who first heard the name “Marzipan” when Gurman’s story was published.

Gruber also has a few details on how this cross-platform app support would work, although he still doesn’t have a clear picture of it:

I don’t have extensive details, but basically it sounds like a declarative control API. The general idea is that rather than writing classic procedural code to, say, make a button, then configure the button, then position the button inside a view, you instead declare the button and its attributes using some other form. HTML is probably the most easily understood example. In HTML you don’t procedurally create elements like paragraphs, images, and tables — you declare them with tags and attributes in markup. There’s an industry-wide trend toward declaration, perhaps best exemplified by React, that could be influencing Apple in this direction.

The blogger does say that he’s “nearly certain” Marzipan won’t make it into this year’s WWDC announcement and will be postponed for macOS 10.15 and iOS 13 in 2019.