Apple’s iPhone 8 and iPhone 8 Plus are two of the best smartphones in the world right now. But all of our attention will soon turn elsewhere, as Apple gets ready to release its first redesigned iPhone since 2014. The iPhone X has caused quite a stir since it was unveiled last month, primarily for two reasons. The first is obviously the “notch,” which is a huge chunk of display that has been cut out from the top of the phone to make room for the TrueDepth camera system, other sensors, and the ear speaker. The second is the removal of Touch ID, since Apple and its partners aren’t yet able to mass-produce a phone with a fingerprint scanner embedded beneath the display.

Complaints have been sung far and wide. But the truth is no one will truly know how bad the notch is or whether Face ID is an adequate Touch ID replacement until the phone hits store shelves on November 3rd. Of course, now that the iPhone X has been unveiled, the rumor mill has already set its sights on next year’s new iPhones.

Notch and missing Touch ID scanner aside, it’s hard to argue that the iPhone X’s new design isn’t stunning. The glass and stainless steel flow seamlessly together, creating continuous lines and a look that outshines every other phone on the market. There is one question we have about the phone though: Is it big enough?

On paper, the 5.8-inch display is larger than the 5.5-inch screen on the iPhone 8 Plus despite the fact that the iPhone X itself is so much smaller. Apple achieved this by removing the home button and switching to an OLED display that reaches almost all the way to the edges of the phone. But the aspect ratio is now 18.5:9 instead of 16:9, which means the display is much narrower than any other iPhone. Remember when Apple jumped from 3.5 inches to 4 inches on the iPhone 4 solely by making the screen taller? In terms of useful display real estate, it didn’t really make much of a difference to the user experience.

Rumors are already swirling that Apple is planning an “iPhone X Plus” (if the phone is real, that won’t be its name) next year, in addition to a followup to this year’s 5.8-inch model. We know nothing else about this mythical phone, but we already know we want one. A larger phone would mean a bigger, wider display as well as a bigger battery, which is obviously always a good thing.

While we eagerly await more info, Apple blog iDropNews posted a series of renders that show how an iPhone X Plus with a 6.4-inch display might compare to this year’s iPhone X. A few images are included below, and you can see the rest in the blog’s recent post. 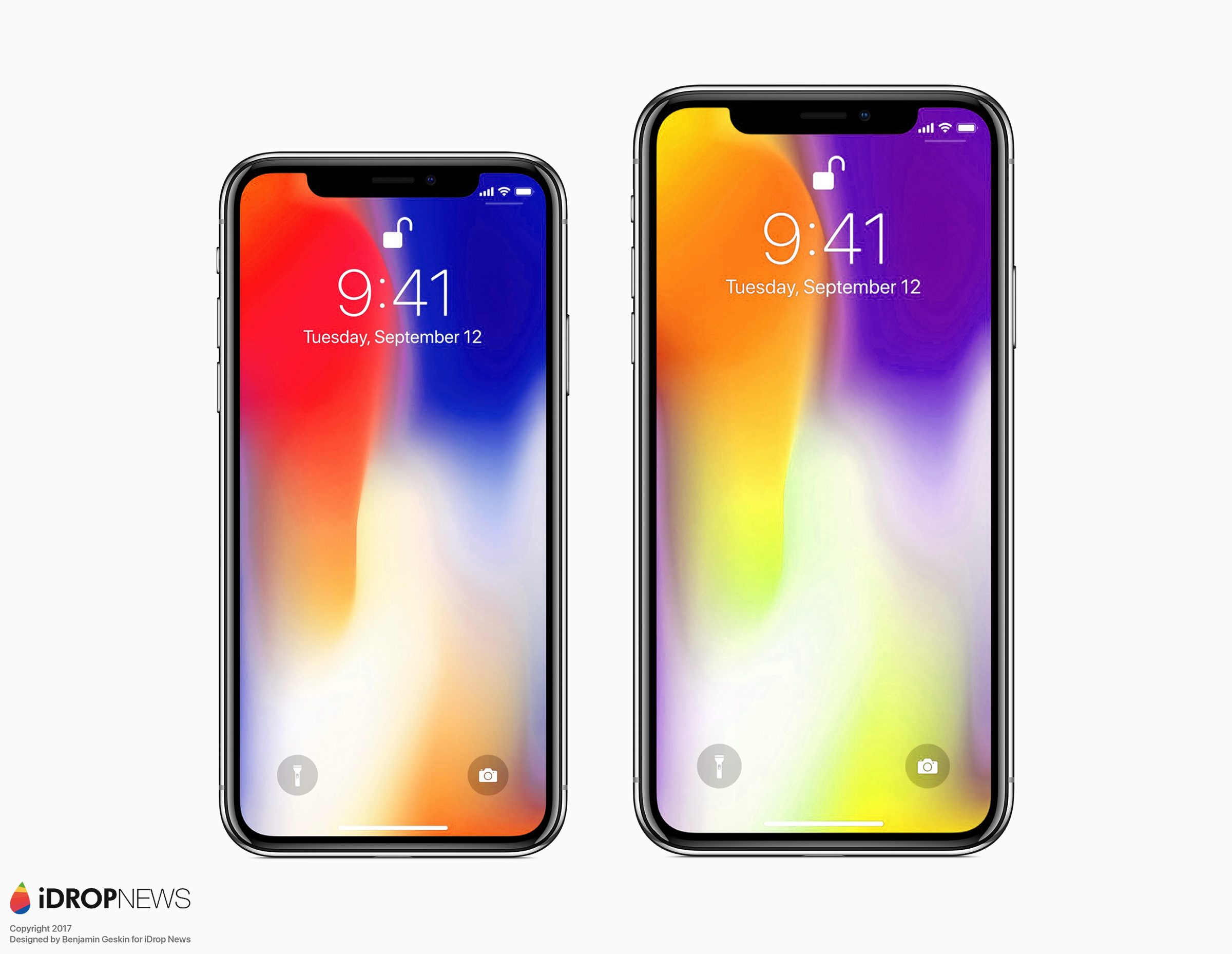 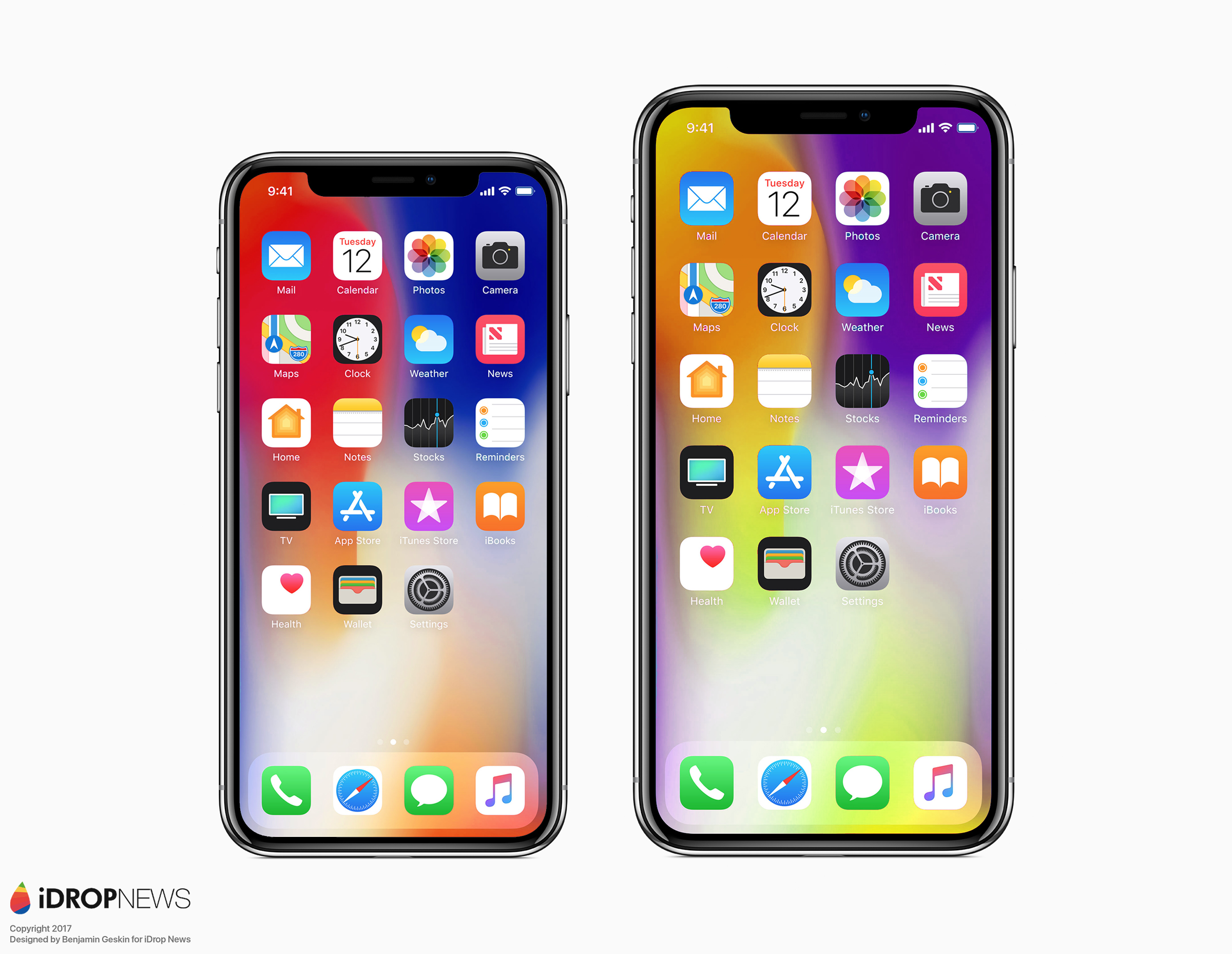 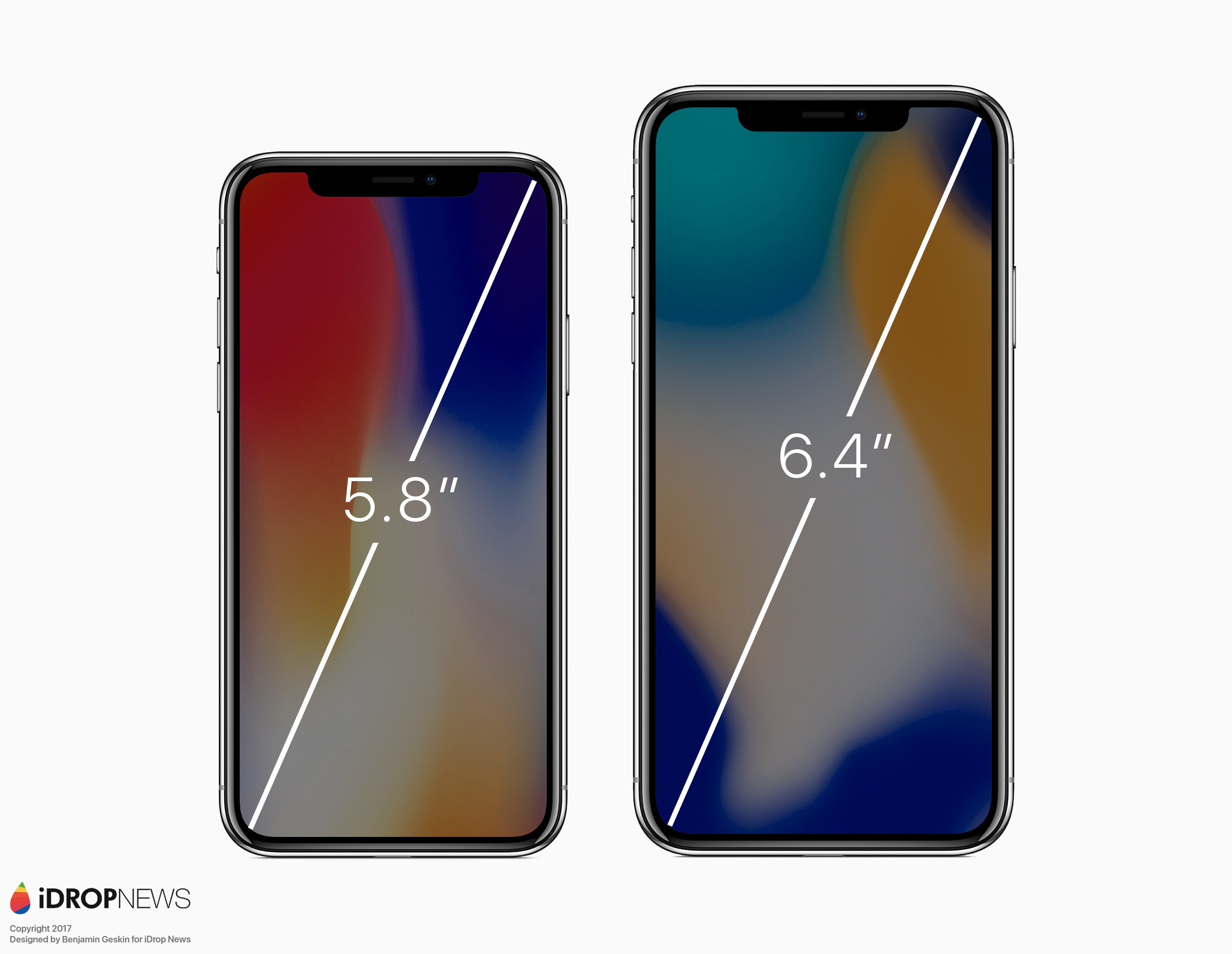 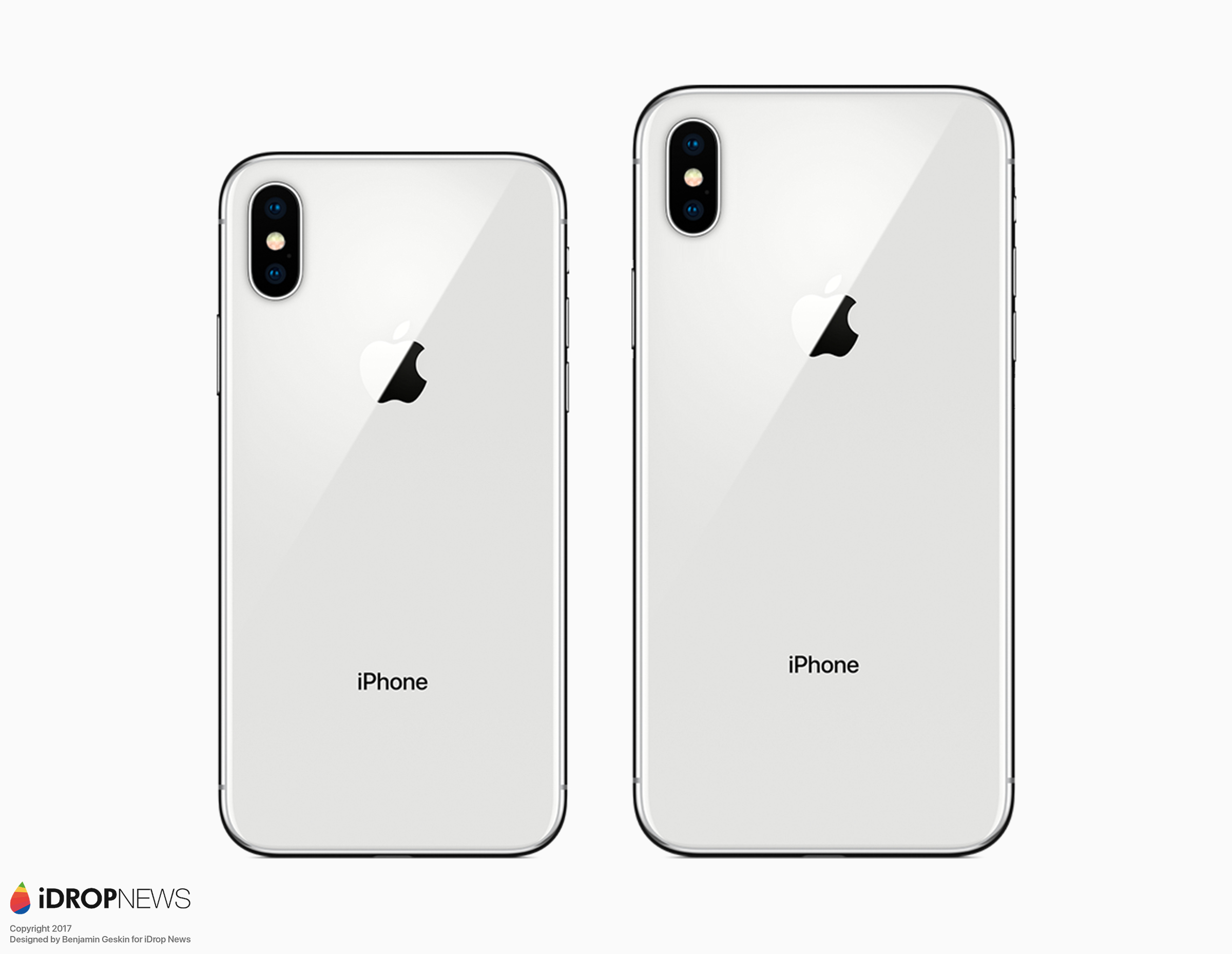