With more than three weeks to go until Apple finally releases the hotly anticipated iPhone X, Apple fans are growing impatient. How do we know? Just glance at Twitter or Facebook, or check Reddit to see the commotion every time someone catches an Apple employee using the iPhone X in the wild.

We all know how impressive the iPhone X is shaping up to be since people can’t stop talking about things like the new OLED display and the TrueDepth camera system. But there’s another incredible feature hiding in the iPhone X that people aren’t really talking about, and it could lead to truly great things next year.

Apple’s iPhone 8 Plus sports a 2,691 mAh battery that provides the most impressive battery life we’ve ever seen in a flagship smartphone. Despite the fact that the phone itself is much smaller than the 8 Plus, the iPhone X manages to squeeze in an even larger battery at 2,716 mAh.

But wait… the iPhone X is barely larger than the iPhone 7. How on Earth did Apple manage to cram in a battery that’s bigger than the one in the iPhone 8 Plus!? The technology is complex but the answer is simple. In a nutshell, the iPhone X uses a new design that allows the internal board to occupy far less space. That space, of course, can then be taken up by a larger battery.

We’ll be able to elaborate a bit more when the first iPhone X teardowns hit the web.

The iPhone X itself packs in a ton of new tech and a higher-resolution display than the iPhone 8 Plus, so its slightly larger battery doesn’t last quite as long as the 8 Plus. The following is from Apple’s website. 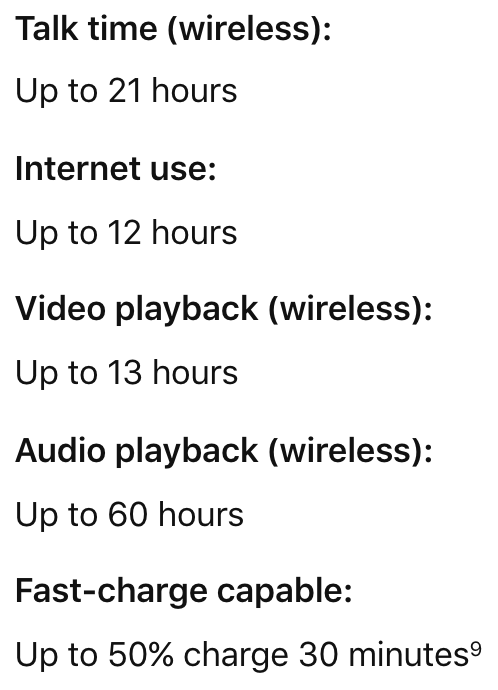 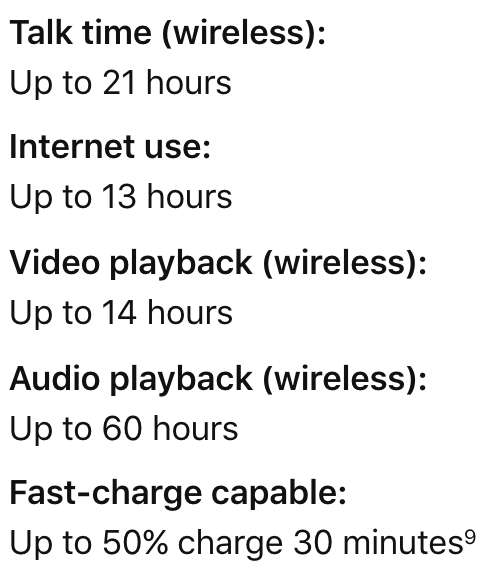 Apple made a phone the size of the iPhone 7 with the company’s highest-resolution smartphone display ever, and it lasts just about as long as the iPhone 8 Plus on a charge. This accomplishment is, quite frankly, amazing. But there’s something that might be even more exciting on the horizon.

We’ve seen two independent reports now that suggests next year’s iPhone lineup will include not just one iPhone X successor, but two. One will be the same size as the upcoming iPhone X, according to these reports, while the second will supposedly be a new Plus model with a larger display. That larger phone — if Apple is indeed planning one — will have battery life the likes of which the world has never seen on a flagship smartphone.

Apple’s Plus phones have historically utilized nearly identical designs as their smaller counterparts, both inside and out. That means Apple’s new L-shaped battery technology in next year’s “iPhone X Plus” would theoretically follow suit. Are you ready for an iPhone with 2-day battery life? We know we are, and we sincerely hope rumors of a plus-sized iPhone X successor pan out.