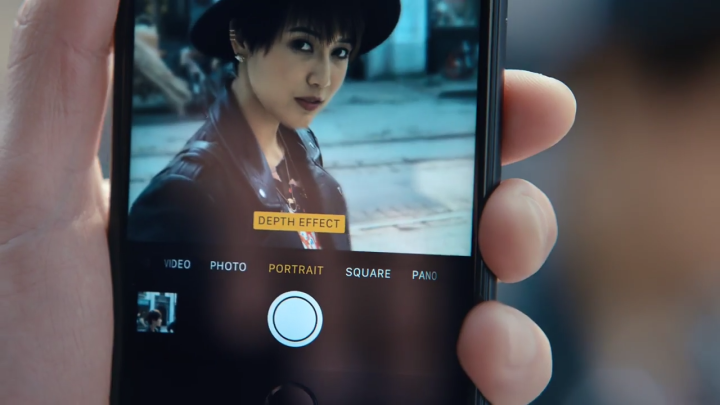 If you had to pick one feature that defined this smartphone generation, portrait mode would be a decent choice. While not every phone released in the past twelve months is capable of capturing portrait photos, many manufacturers have made the feature a priority. But as with any feature, not all portrait modes are made equally.

This week, ZDNet shared the results of a portrait mode shootout in which eight phones went head-to-head to see how the quality of the photos compared. The eight phones that were tested included the iPhone X, Pixel 2 XL, Galaxy Note 8, OnePlus 5T, Moto X4, Huawei Mate 10 Pro, Honor 7X and the Essential Phone.

What’s most interesting about the comparison between these phones is how wildly they differ in terms of price and specs. While the iPhone X retails for $1,000 (and that’s for the cheapest model), you can pick up the new Honor 7X for just $200. And yet, both have their own portrait modes. Even more surprising is the fact that, despite its budget price, the Honor 7X is one of only four phones on the list that also supports front-facing camera portraits.

Speaking of price, while the Pixel 2 XL is one of the most expensive flagships featured, it’s the only phone on the list that doesn’t have a dual camera setup. Instead, Google uses software to create the bokeh effects, which means you won’t be able to see a preview of a portrait mode photo until you take it.

Despite this potential disadvantage, Google actually came out on top in the showdown. While the iPhone X and Pixel 2 XL are both ahead of the competition, the yellow tint of Apple’s portrait photos gave Google the edge. If you want to see more specific breakdowns and photos from the test, head on over to ZDNet.