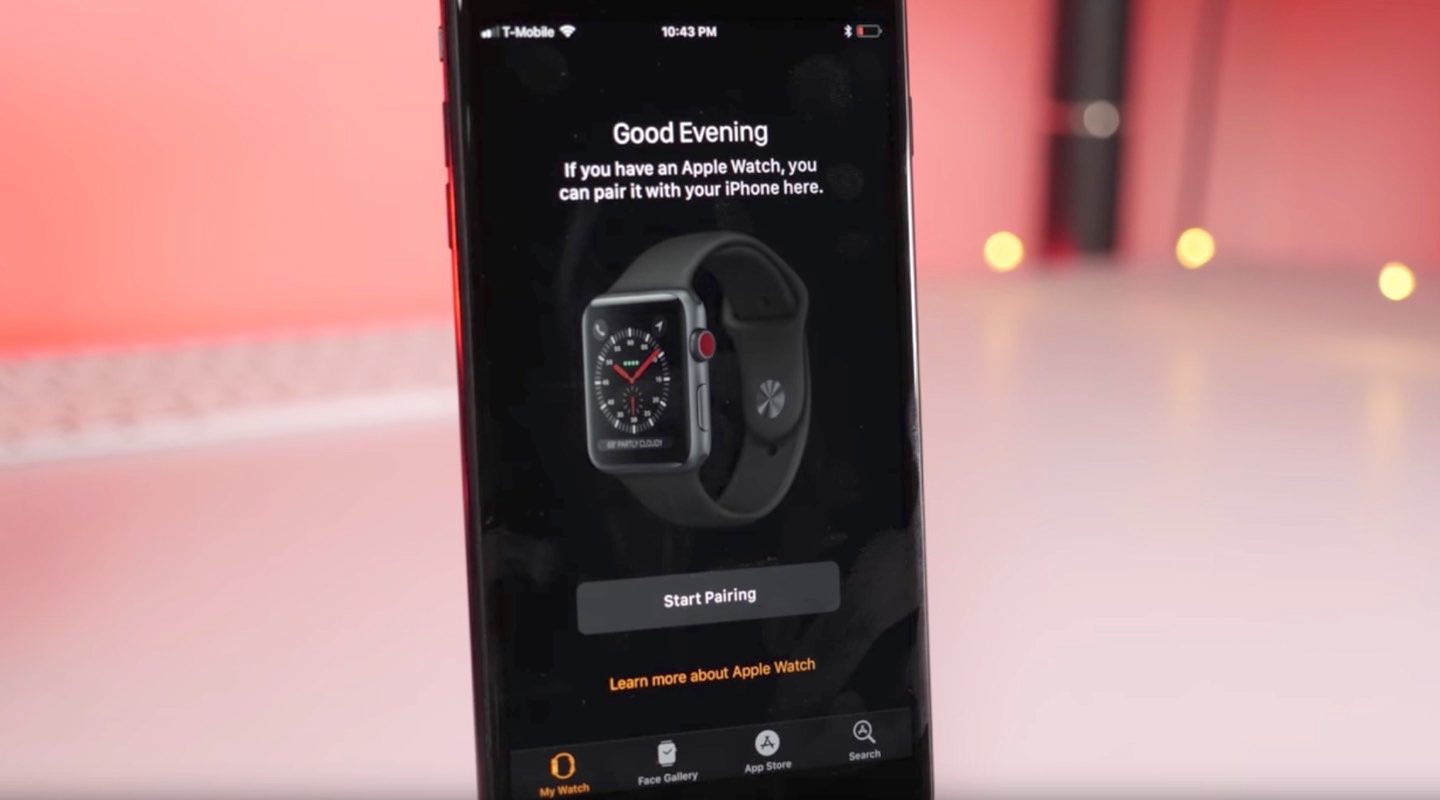 There should be a new 4K coming tomorrow, all the better to play all that 4K content you’ll be recording on your new iPhones. In order to play back the 4K video, the will need some upgraded internals. That comes in the form of an A10X Fusion SoC, the same chip used in the new iPad Pros. That should make the new crazy-fast for a set-top box, and hopefully ensure longevity for a good few years. It should also mean good things for the 4K ‘s gaming chops.