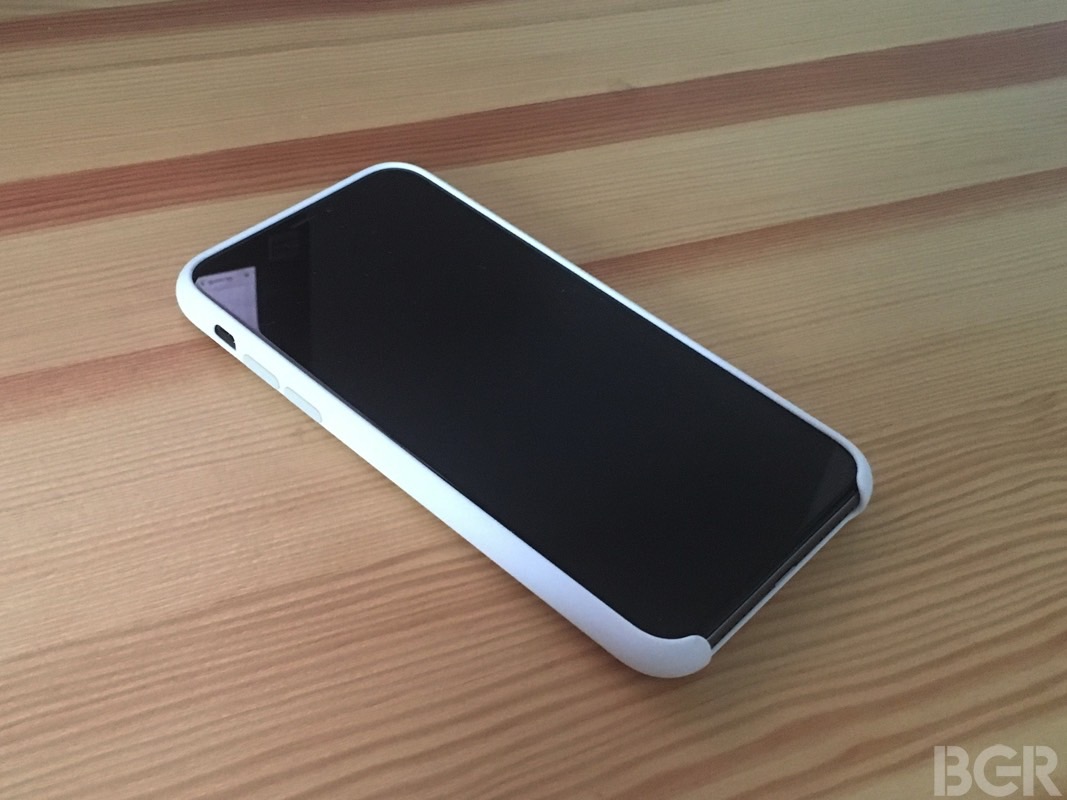 There’s hardly a reason to jailbreak the iPhone if you ask me, but there are plenty of people who think otherwise. A few weeks ago, we learned that the iPhone X security can be broken, and jailbreaks are possible. At the time, however, the jailbreak was not shared with the community.

Since then, someone else managed to jailbreak the phone and released a public version for it. Called LiberiOS, the jailbreak works on iOS 11.1.2 devices, including the iPhone X, iPhone 8, and older models. However, it’s not all good news.

First of all, this isn’t an untethered jailbreak, the kind of jailbreak users really want, since it doesn’t involve a computer. Furthermore, the hack only works on iOS 11.0 and iOS 11.1.2, which are software releases that are no longer signed by Apple. If you’re on iOS 11.2 or later, you’re out of luck, RedmondPie explains.

But even if you can use LiberiOS to jailbreak your device, there doesn’t seem to be a point of doing it at this time. Cydia, the app store for jailbroken iPhones, doesn’t work on the 64-bit only iOS 11, which means you can’t load any iOS apps that are only found in this unofficial application repository.

If you do want to jailbreak your brand new iPhone X or any other iOS device that wasn’t upgraded to iOS 11.2 or later, you should check out the tutorial at this link. Remember to back up your data first, and that you’re the only person responsible for whatever happens to your iOS devices during such procedures.