Apple’s new iPhone 7 and iPhone 7 Plus might be all too familiar for some users, but there’s no question that they’re still among the sleekest smartphones in the world. That new Jet Black color is particularly hot… at least, it is until it gets all scratched up. As great as Apple’s newest iPhones are in the hardware design department, they fall painfully flat in one key area: wallpapers. But if you’re looking to spice things up a bit on your new iPhone 7 — or on any older iPhone or Android phone, for that matter — you’ve come to the right place.

MUST READ: A painful reminder of just how bad the iPhone 7’s battery life is

Apple’s selection of pre-installed wallpapers has never been particularly good, but this year things are particularly disappointing because there are so few new options in iOS 10. Meanwhile, Apple’s new iPhone 7 and iPhone 7 Plus feature the best LCD displays the world has ever seen, and colors are more vivid than ever before.

Your hot new iPhone 7 deserves some hot new wallpapers, and we’ve found what may very well be the best collection around. Reddit user “Haftydoesit” compiled a collection of more than 400 different wallpapers by digging around Reddit and elsewhere, assembling them all into a single iCloud album. The bad news is that sources aren’t credited, but the good news is they’re all obviously free downloads. You’ll find a few samples from the album pictured below, and this link will take you to the album where you can browse the wallpapers and download as many as you want. 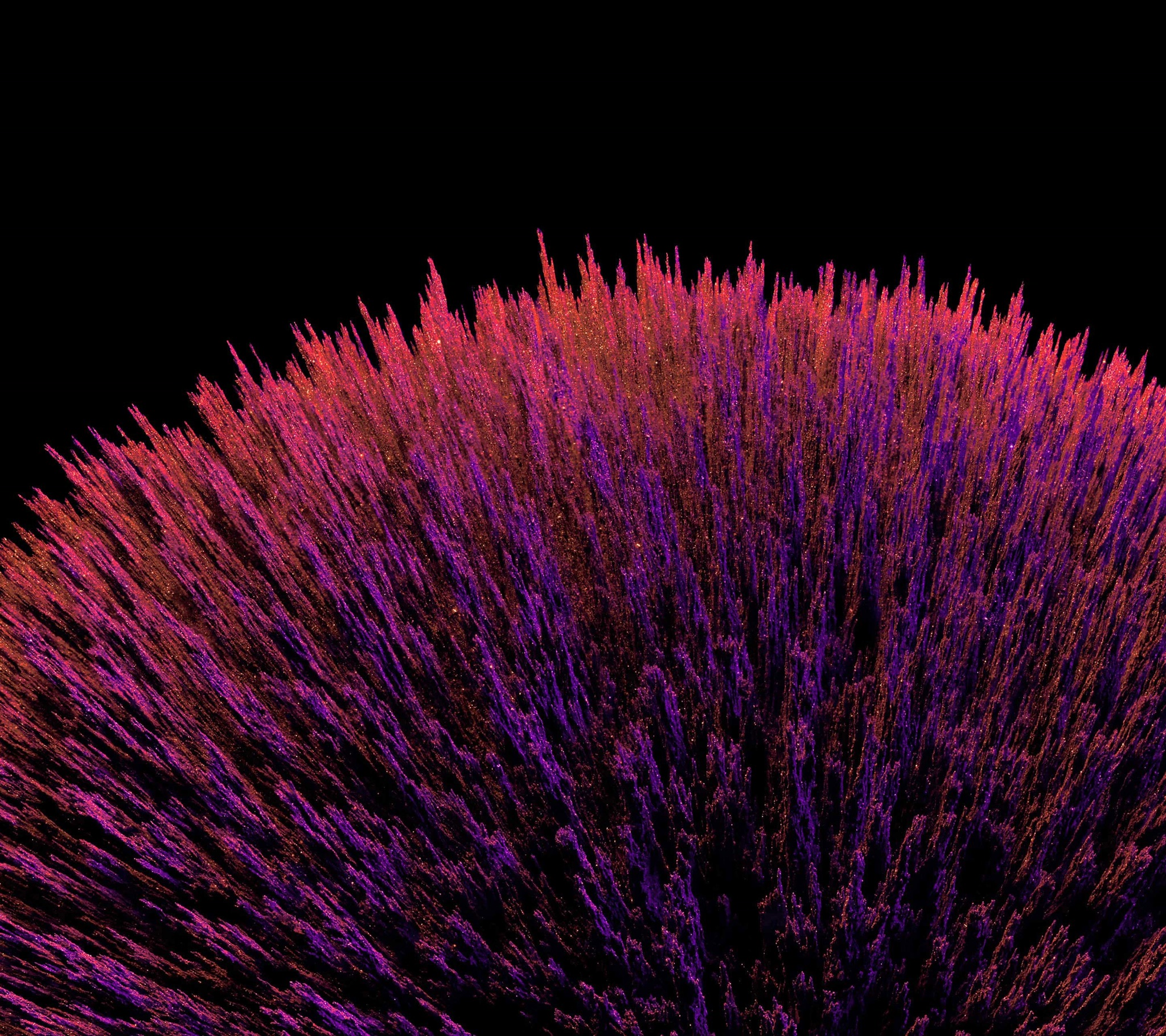 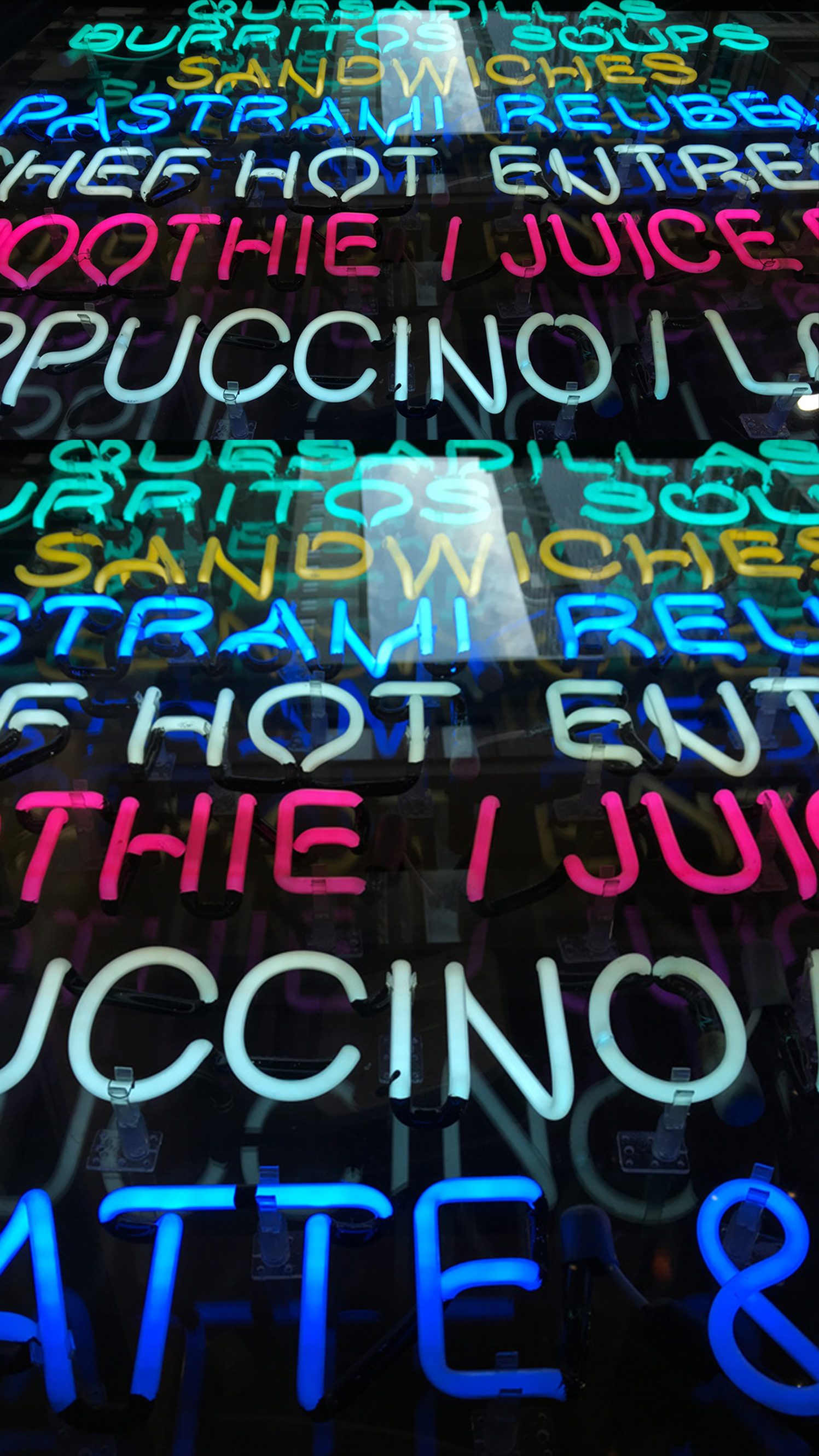 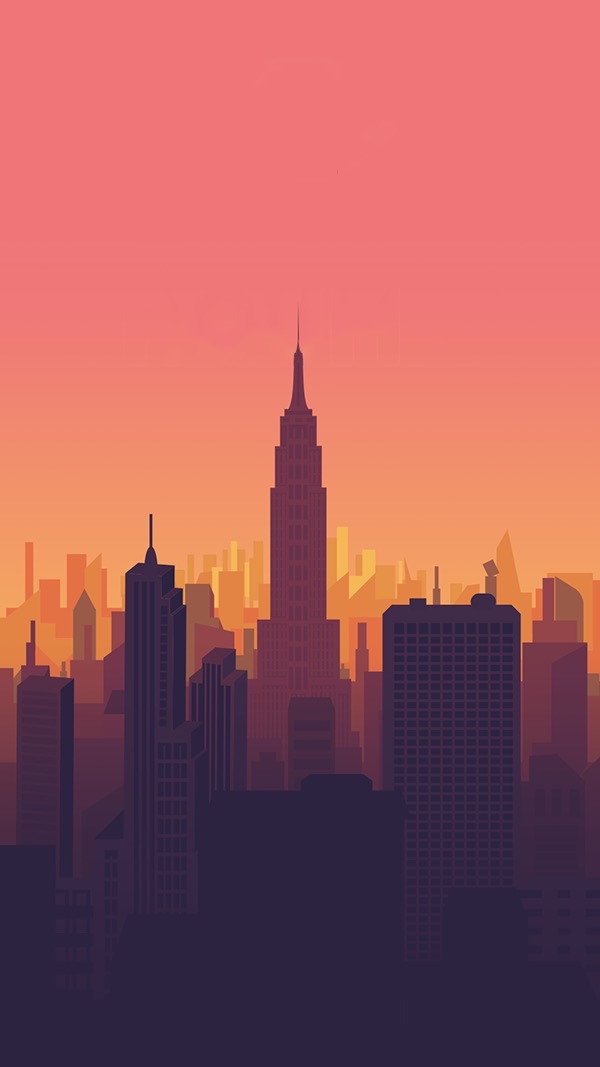 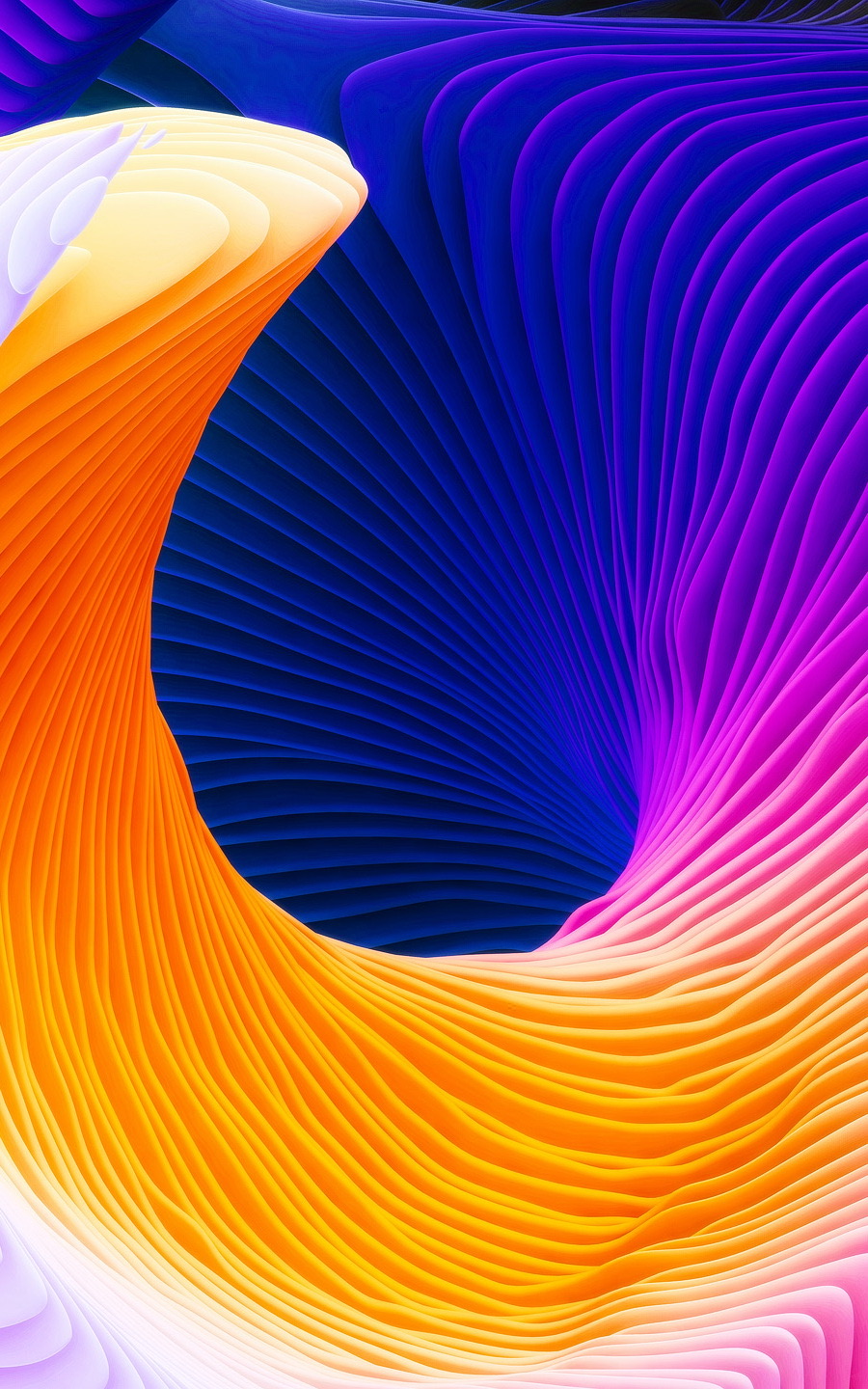 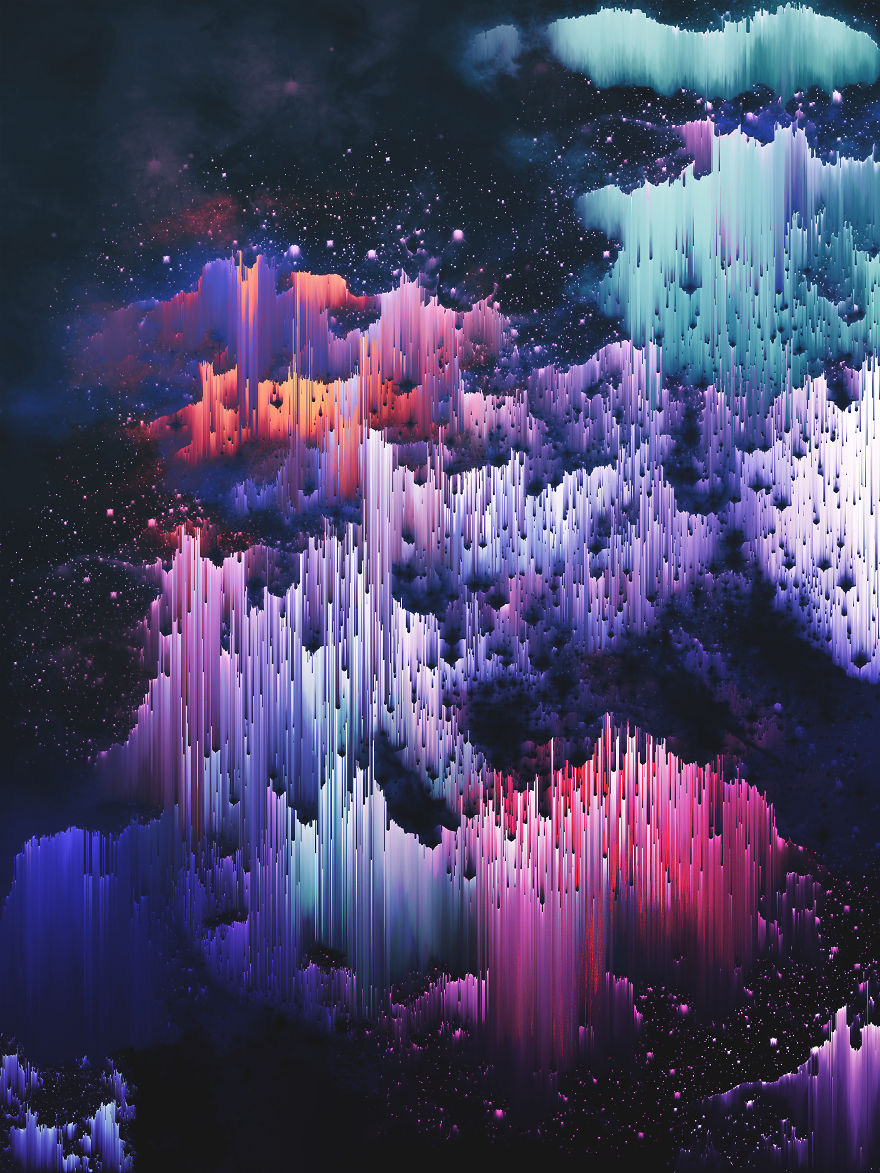 Tweet
The Galaxy Note 7 is flying off shelves, now that it doesn’t explode