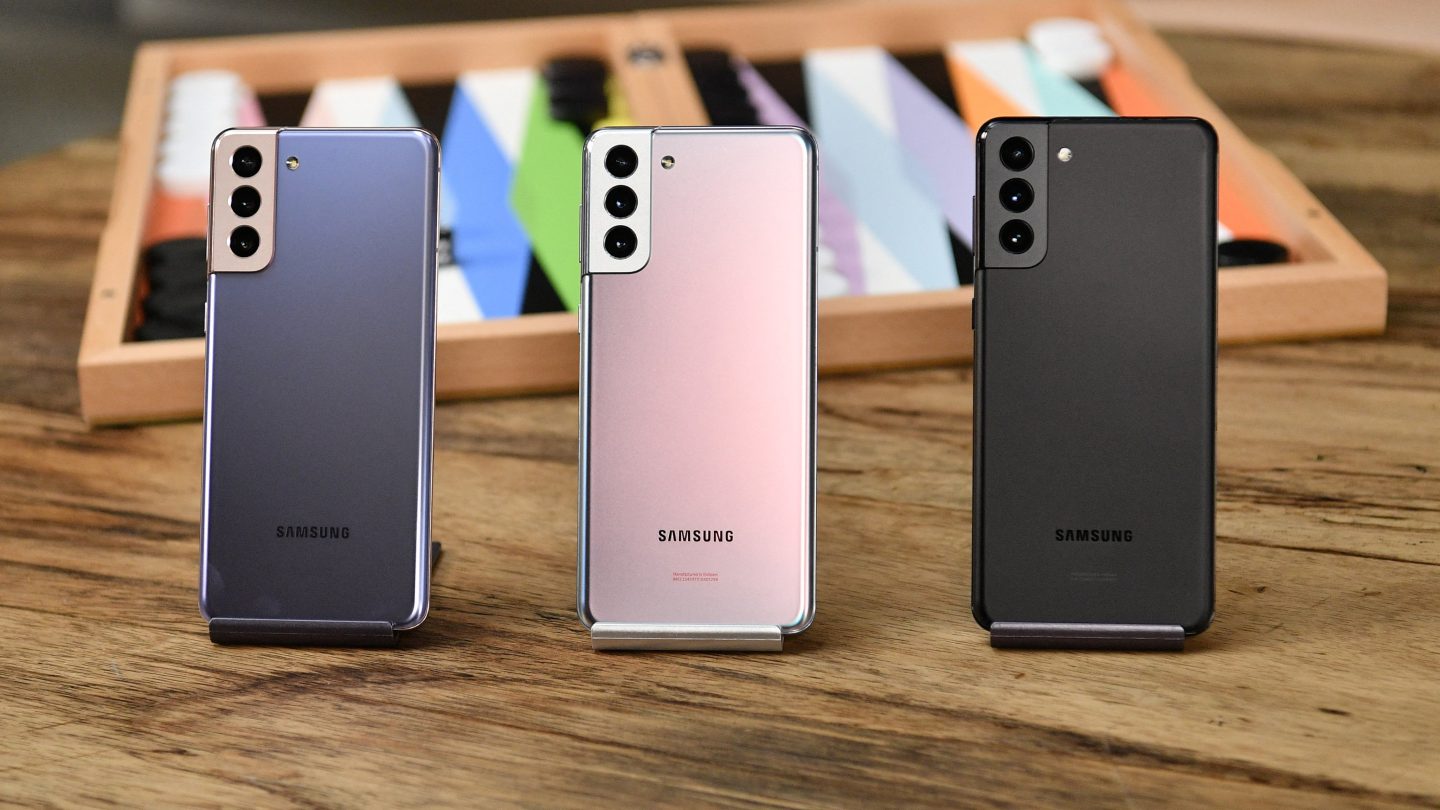 In the early days of the smartphone era, it was easy to argue that the iPhone was a superior device to anything Samsung was bringing to the table. Practically speaking — which is to say if we put aside the abstract notion of how “open” a device should be — the iPhone consistently offered up a better user experience than Samsung’s Galaxy models. In fact, the iPhone was so ahead of the curve that Samsung had no qualms about openly copying a myriad of features from Apple, from icon design down to the look and feel of the device itself.

Fast forward to 2021 and the smartphone market is markedly different than it was even five years ago. These days, the chasm between the iPhone and premium Galaxy handsets is smaller than it’s ever been. What’s more, it’s not uncommon these days for Samsung to roll out new features only to see Apple implement them later on down the line. In short, if you’re looking for a top-tier smartphone, you really can’t go wrong picking between the iPhone or one of Samsung’s flagships.

A strict comparison of features, however, only tells one part of the story. You see, one of the ongoing advantages Apple’s iPhone has long maintained over its Android rivals is that it maintains its value for far longer. Put differently, you can make a lot more money selling or trading in your old iPhone than you can from doing the same with a Samsung Galaxy smartphone.

Specifically, the site found that while the iPhone 12 lineup lost approximately 18.1-33.7% of its value since launching in late 2020, Samsung’s Galaxy S21 series “has seen shocking depreciation of between 44.8-57.1% since launch in January 2021.” Bizarrely, it’s almost like the Galaxy S21 is like a car to the extent that loses a lot of value immediately at the point of purchase. And the fact that the Galaxy S21 was released just a few days before February essentially shows that the S21 lost about 50% of its value in just over two months.

If resale value is an important consideration in your smartphone purchase decision, you’ll definitely want to pick up an iPhone over the best Samsung has to offer.