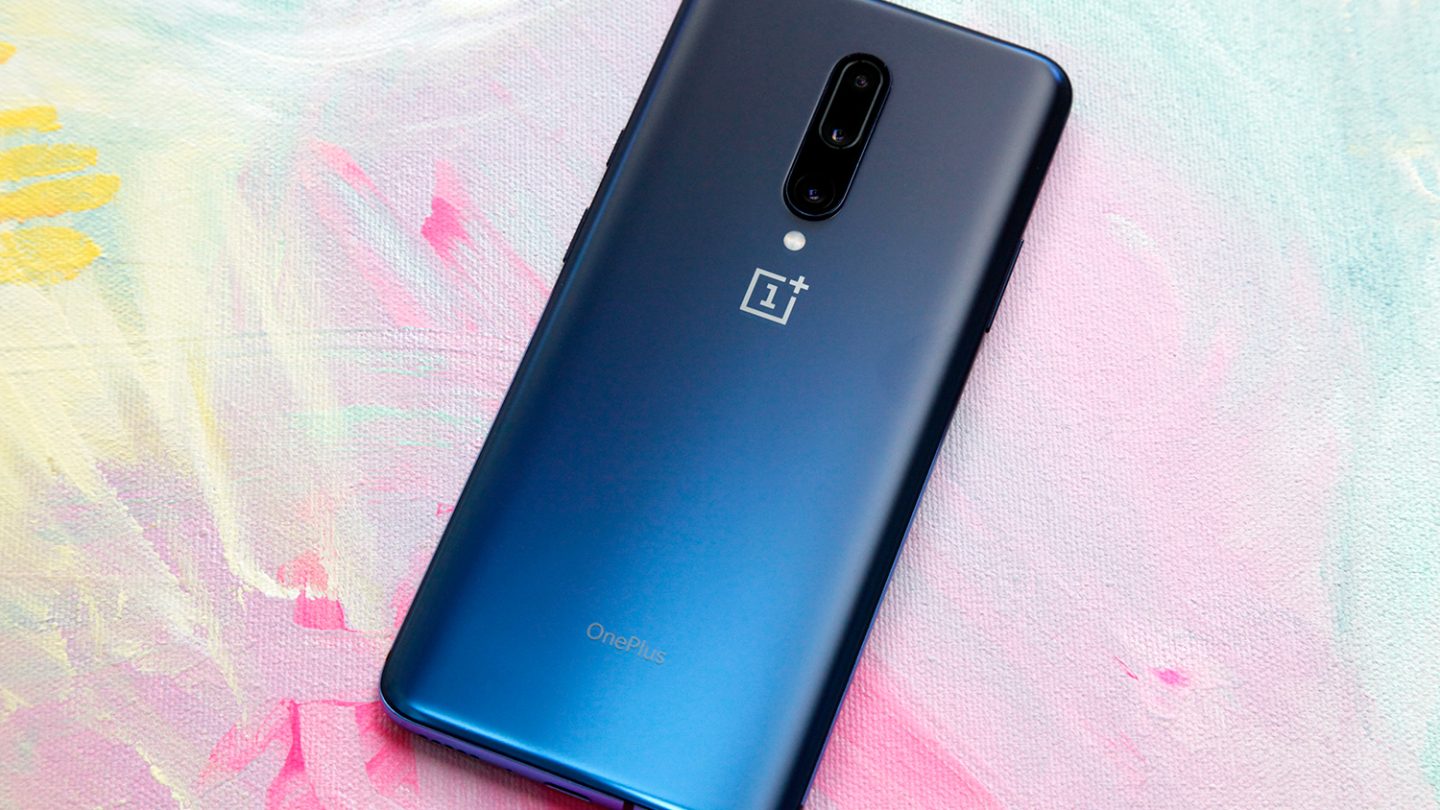 Determining which smartphone camera is best can sometimes be tricky because the timing of the test itself should be taken into account. Let me explain: because handset manufacturers release new smartphones on vastly different schedules, it’s not exactly helpful to compare a brand new smartphone against a device that’s been around for 11 months.

That said, May is as good a time as ever to put competing smartphone cameras to the test. At this time of the year, we’re still a few months away from new iPhone and Pixel models from hitting store shelves, which is to say that it’s still fair to compare them to fresher devices like the Galaxy S10+ and OnePlus 7 Pro. Put simply, if you’re out to determine which smartphone takes the best photos, now’s the time to do it.

With that said, the folks over at PhoneArena recently set out to determine which of the aforementioned flagship devices takes the highest quality selfies. The OnePlus 7 Pro has been garnering rave reviews across the board so it will be especially interesting to see how its front-facing camera stacks up against a field of formidable competitors, especially given that the front-facing camera on the OnePlus 7 Pro is a pop-up camera.

The first test is just a normal selfie taken outdoors. As evidenced below, the OnePlus 7 Pro and Galaxy S10 Plus both seem to take the best shots while the Pixel 3 seems to take the worst shot. The iPhone XS Max, meanwhile, falls somewhere in the middle.

Of course, every smartphone camera has its own particular set of strengths, so the ranking can vary considerably depending on the specific shooting environment. For instance, when PhoneArena took selfie shots in Portrait Mode and in an outdoor setting at night, the Pixel 3 really shined. The latter detail shouldn’t come as much of a surprise given that the Pixel 3 has the vaunted Night Mode.

It’s worth noting that the camera with the poorest selfie performance in low light environments was the iPhone XS Max, as evidenced by the example below. This isn’t all that surprising given some of the previous camera shootouts we’ve seen over the past few months. Still, we can only hope that Apple’s iPhone 11 lineup can make up some much-needed ground given what the OnePlus 7 Pro manages to bring to the table.

You can check out PhoneArena’s full range of photo comparison shots over here. It’s quite instructive and well worth checking out. It’s particularly interesting to see how remarkable the OnePlus 7 Pro performs across a range of shooting conditions.

“The OnePlus 7 Pro surprisingly aces this selfie test with its consistent performance and generally pleasing selfies,” the site notes. “However, the Galaxy S10+ and the Google Pixel 3 are so close behind that a single slip-up on OnePlus’ part would have easily granted them the pole position.”