The difference between iPhone users and Android users 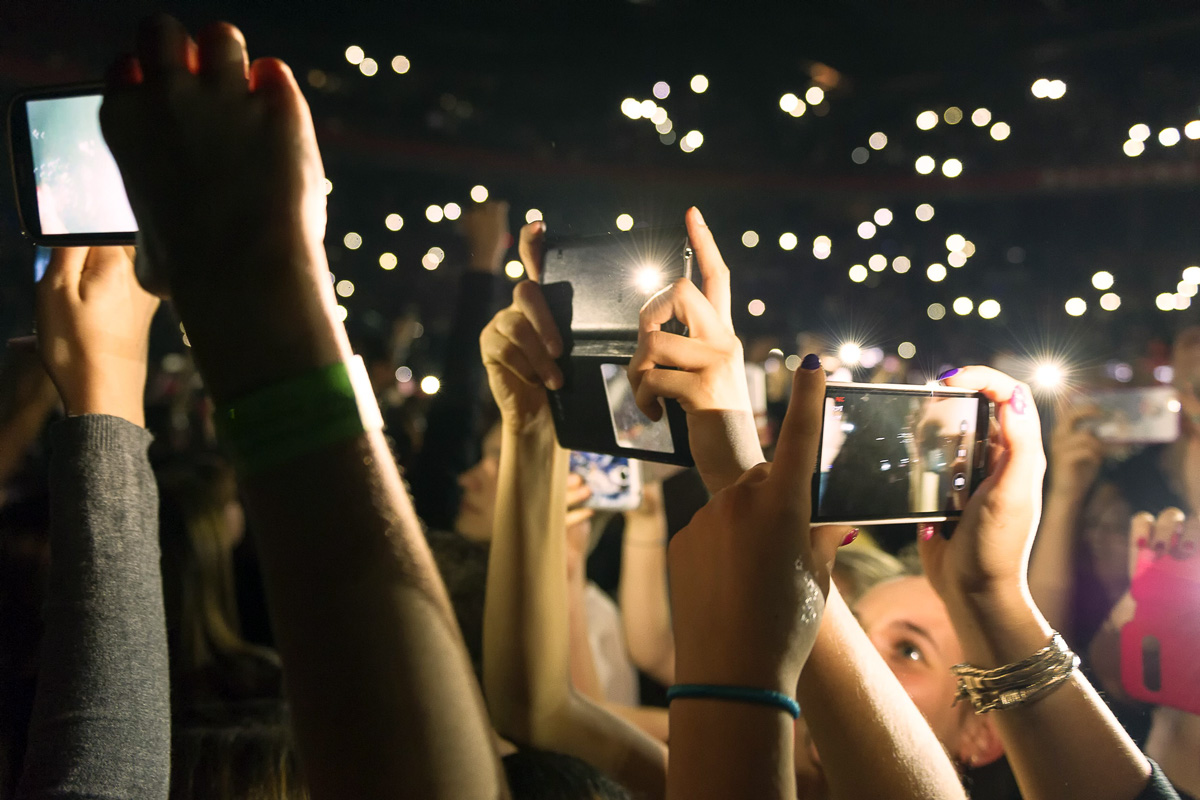 Just over three months ago, I was having a casual conversation with an acquaintance about a few rumors surrounding Samsung’s upcoming Galaxy Note 7. At the time, Samsung’s sixth-generation phablet was one of the most hotly anticipated smartphones of the summer. He knew what I did for a living and asked if I had heard anything about the new phone that hadn’t already been reported, and I told him about some display and design improvements I had caught wind of that were in the works, as well as a few new software features that hadn’t yet been revealed in leaks.

Then, the conversation took an interesting turn that ended up sending me on a three-month mission.

He was excited about the new details I gave him that were unknown at the time, and he told me that he would be pre-ordering the phone as soon as Samsung announced it. Then he asked me if I planned to buy one as well, and I told him that I was definitely excited to review the phone but I planned to stick with my iPhone 6s until the iPhone 7 came out in September.

His response was ridiculous: “Oh man I hate Apple,” he told me. “I can’t believe you use an iPhone!”

My face probably puckered in an expression that closely resembles the face I make when I read ridiculous troll comments on Twitter or elsewhere online, because he immediately followed with, “whatever, the Apple cult always thinks everything else out there is junk. I could never be an iSheep!”

Now, anyone reading this has undoubtedly seen this type of comment all over the internet. For some bizarre reason, people love arguing about smartphones and why their platform of choice is better than rival platforms. I suppose my friends and family aren’t the web-commenting type though, because I never have conversations like this myself, in the real world.

Since I had no interest in arguing about something so insignificant, I chuckled and steered the conversation back to the Note 7. But it gave me pause. This wasn’t some teenage tech enthusiast I was speaking with, he was a grown man who owned a small business and had a family.

Let’s be honest for a moment: when you read comments on the internet from people arguing back and forth about smartphones, do you picture a kempt adult in a suit or young teen shoveling Cheetos into his or her face in a basement somewhere? I don’t know about you, and I apologize if this offends anyone, but it’s difficult to believe that there are productive members of society with fulfilling lives who have the time or desire to bicker about cell phones.

But they exist, and I was intrigued. Like a wildlife expert who had just discovered a new species, I needed to know more.

Over the course of the next three months, I conducted an informal and unscientific poll that included only one main question. In and around New York City and northern New Jersey, I would approach people at random while they used their phones and ask why they chose one platform over the other. Specifically, after explaining briefly that I was the editor of a tech news site, I would ask iPhone users “why do you use an iPhone?” and Android phone users “why do you use an Android phone?”

It was beyond uncomfortable for me, and perhaps for some of them as well. But as I said, I needed to know more.

While this poll was completely unscientific, I phrased my question in a very specific way. My phone was always in my pocket when I asked, and I made sure to never mention a rival platform at all. It’s subtle, but the question “why do you use an iPhone and not an Android phone?” is a bit leading compared to simply asking, “why do you use an iPhone?”

In about three months I ended up asking 219 different people this question, including 112 iPhone users and 107 Android users. I wasn’t terribly concerned with the features of each platform that people liked most. I just wanted to see how many people, unprovoked, would mention a rival platform in a negative way when offering their responses to a complete stranger.

So, how many Android users mentioned their disapproval of Apple or of the iPhone among in their response? 51. 51 people said things like “iPhone users are a cult,” “I hate Apple,” “only stupid people use iPhones,” or “I hate the iPhone” when explaining to me why they chose an Android device. Seriously, people actually used the word hate to describe their feelings about a cell phone, or worse yet, about people who use a certain type of cell phone.

And how about the other side of the fence? Of the 112 iPhone users I polled, a total of six people said something negative about Android or about a specific Android phone manufacturer. Not a single person make a negative blanket statement about Android users in general.

Look. People. Life is too short. There’s enough craziness in the world, and there are already enough petty and illogical reasons that people dislike each other. We don’t need to pile on with something as ridiculous as this. Find a phone that works for you, use it, and don’t worry about what kind of handset anyone else is using. Seriously, it’s a damn cell phone we’re talking about here.

(Of note, there is one type of unprovoked complaint that I did not include in my final tally. If people said they had switched from one platform to another and found that the new platform suited them better, they were not included in the final count. On top of the figures noted above, several iPhone users and Android users mentioned having experience with one platform and then switching to the other. Also excluded from the tally above are five iPhone users who laughingly joked that they chose the iPhone because it doesn’t explode like Samsung’s Galaxy Note 7. It seemed pretty obvious that they were joking and not being malicious.)