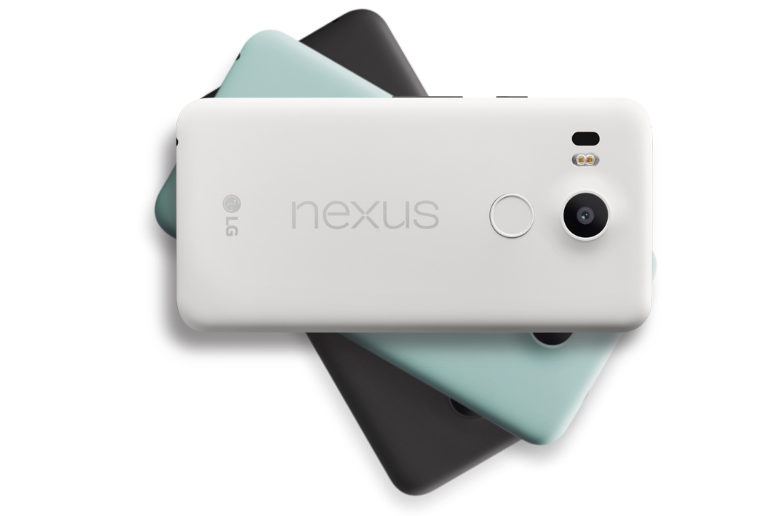 Earlier this month, I wrote about a longtime iPhone user who was converted to Android by the “magic” of the new Nexus 5X. Now another longtime iPhone user who has been playing with the Nexus 5X has taken to Reddit to post their overall impressions of not only the device but Android itself. While the user wasn’t as immediately taken with the device as the previous iPhone user was, they nonetheless found a lot to like with Android that they couldn’t find on iOS.

Let’s start with some negatives — the user has found that Android apps overall don’t look as nice and aren’t as intuitive to use compared to their iOS counterparts.

“Compared to iOS, Android apps have some of the ugliest UI’s and confusing navigation I’ve ever seen,” the user writes. “Even when some effort has been put into it, Android apps generally tend to lack attention to details. Hopefully the Material Design guidelines will slowly fix that, and there are many apps that look and feel great already.”

It generally helps that it’s overall easier to develop for iOS than it is for Android, which is a key reason why so many apps come to iOS first before going to Android. At any rate, it’s true that iOS has a better overall app ecosystem even though there are plenty of awesome Android apps that can do terrific things the iPhone can’t.

On the more positive side of things, the user is really a fan of all the UI customization options, which he says are almost nonexistent on iOS unless you jailbreak your device. In particular, they have been really taken with launchers that can completely remake Android’s main UI in a way that’s impossible to imagine on iOS.

The user also had a lot of praise for Android’s implementation of widgets (“Actually useful!”), for its notifications system (“I like the card style better visually”), and for Google Now (“so much more useful than Siri”).

The user’s full impressions are very detailed and well considered. Check them all out for yourself at this link.