If we forget about the utter disaster that was the Galaxy Fold, Samsung over the past few years has done an impressive job of churning out premium smartphones that can stand toe-to-toe with the iPhone in many ways. Sure, the face unlock and fingerprint sensor features on Samsung’s S10 line is far less secure than what Apple offers with Face ID, but the reality is that it’s getting harder and harder to differentiate the iPhone from premium Android models.

One of the more interesting areas where handset manufacturers are attempting to differentiate themselves involves mobile photography. While Apple for a period of a few years routinely set new standards of excellence for camera quality with new iPhone releases, rival devices from the likes of Google and Huawei have managed to give Apple a true challenge in some areas. With respect to low-light photography, for example, the Pixel 3 and the recently unveiled P30 Pro from Huawei easily trounce what Apple’s iPhone XS brings to the table.

The reality, though, is that shooting photos in low light environments is far from ideal and is generally something most people tend to avoid doing in the first place. With that said, it’s probably more helpful to evaluate rival smartphone cameras by looking at a more commonly used feature like portrait mode shots.

Apple first introduced portrait mode on the iPhone 7 Plus back in 2016. Equipped with a dual-camera scheme, the iPhone 7 Plus offered users the ability to produce photos with a bokeh effect, essentially focusing on the foreground object or person while blurring out the background.

Since then, many Android manufacturers have implemented similar features. This naturally begs the question: who does portrait mode best? Is the iPhone still at the top of the heap or has it been passed by rival handsets from the likes of Google, LG, and Samsung?

Well, to get to the bottom of it, PhoneArena recently put together an extensive series of tests designed to figure that out. The tested devices included Apple’s iPhone XS, a Google Pixel 3, a Huawei P30 Pro, LG’s G8, the OnePlus 6T, and last but not least, the Galaxy S10+ from Samsung.

The testing touched on a number of factors, including background separation and, of course, overall photo quality. 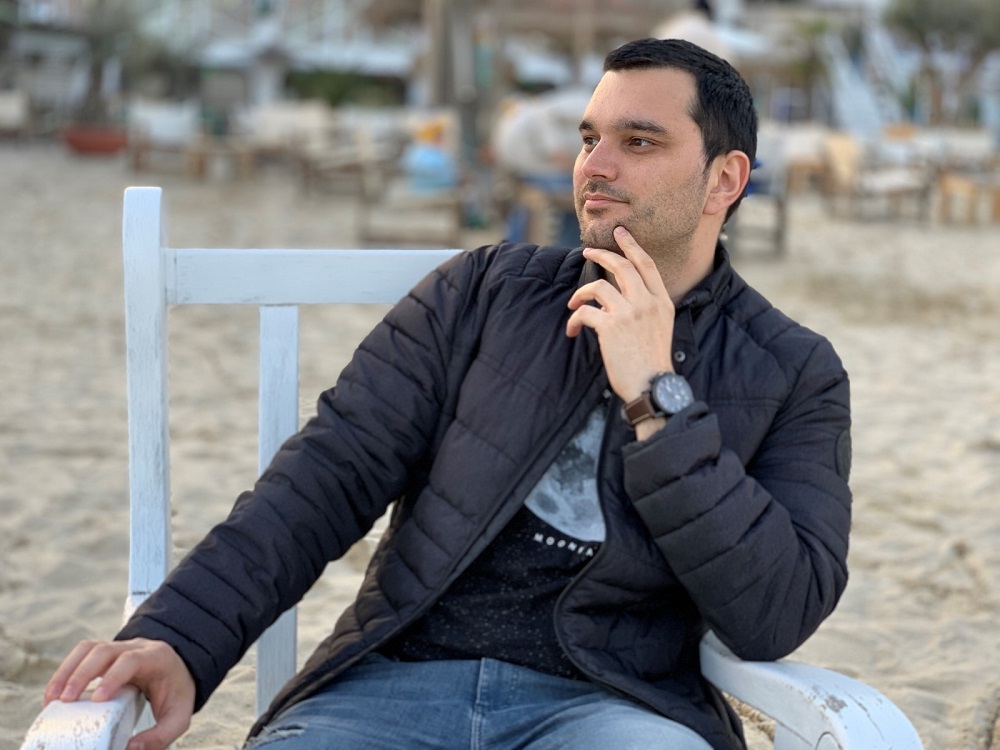 The full sampling of photo comparisons is well worth checking out, but you may not be surprised to learn that the iPhone XS emerged victorious when all was said and done.

The iPhone XS is the only phone in our 2019 round-up that still uses the 2x telephoto lens for portraits and this alone gives it a huge advantage: at 52mm focal distance, faces get the most flattering proportions that you simply cannot get on the wide-angle camera that the rest of the phones use for portraits. For this reason alone, the iPhone should be at the top of the list for anyone that takes portrait photos of people and cares deeply about the look.

Meanwhile, Google’s Pixel 3 came in second despite only having a single-lens rear camera.