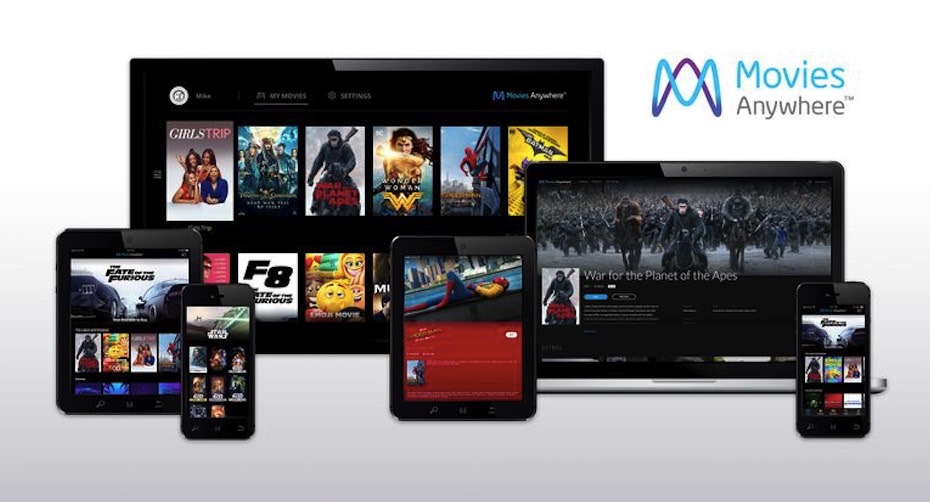 There are various apps that make the switch from Android to iPhone and vice-versa a breeze. You can easily move all your personal data, including contacts, calendar, email, and photos from one platform to the other.

However, that may not be enough for all users looking to see how green the grass is on the other side. You can’t carry over the apps, movies, and TV shows you may have purchased on the mobile platform you want to leave. Thankfully, there’s one feature that’s going to help with that.

It’s called Movies Anywhere, and it’s precisely what that name suggests. A bunch of studios decided to do what has been doing for years now, and let users sync purchased movie titles across platforms. This doesn’t cover only iOS and Android, but also Amazon Video and Vudu.

Movies Anywhere will let you connect all your iTunes, Google Play, Amazon, and Vudu accounts, and the movies you’ve purchased through any of them will show up everywhere. That’s a great feature if you’re the kind of user who likes to buy movies rather than rent them.

Movies Anywhere will have a large selection of movies on hand, as various movie studios have finally seen the light. Sony Pictures, Twentieth Century Fox, Universal, and Warner Bros. have all joined their forces for the project.

Going forward, you’ll have a Movies Anywhere app at your disposal, and also a dedicated website — check it out at this link.

If all this sounds interesting, then you should also know that Movies Anywhere has a hot promo for you. Link any two movie libraries, and you’ll get a few free movies including Big Hero 6, Ghostbusters, Jason Bourne, and The Lego Movie.

The promo, however, is only available in the US, which is where Movies Anywhere will launch first.

Now, all that you have to worry about when moving between iPhone and Android is your library of paid applications.