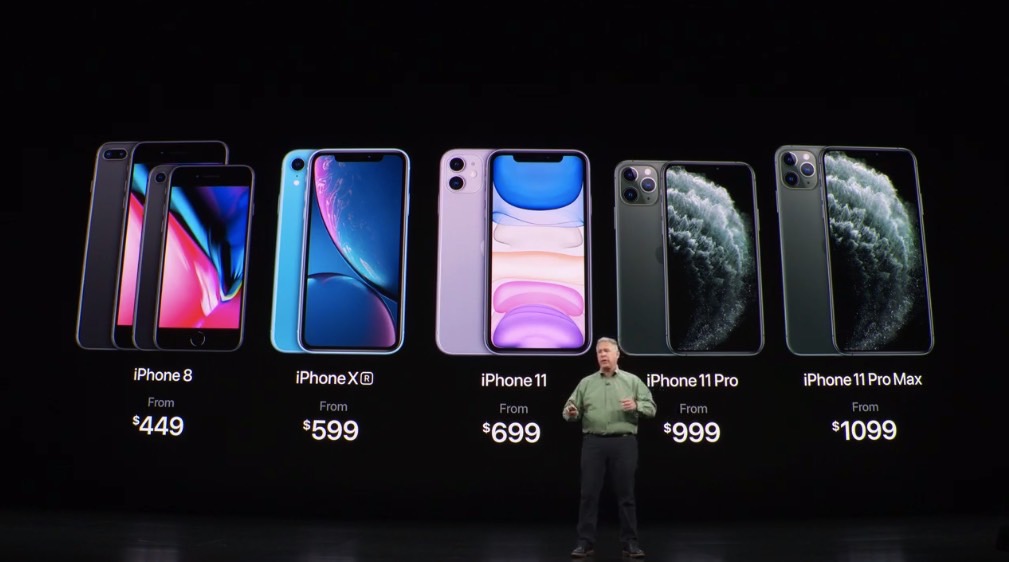 Apple just unveiled three new iPhones that are selling very well according to reports, and there’s plenty of evidence to back up that claim — several models were sold out almost immediately after preorders began. But that doesn’t mean Apple is done launching new iPhones. A well-known insider says the company will unveil an iPhone SE replacement in the first quarter of 2020 that will feature a design like the old iPhone 8, but it’ll have specs on par with the iPhone 11.

The best thing about the iPhone 11 series is that just like last year’s iPhone XS and XR phones, all three new handsets share almost the same specs. Most importantly, we’re looking at Apple’s powerful, more efficient A13 chip that has no rival in the business.

The same processor will reportedly be used in the upcoming iPhone SE 2, a device that will have a design that looks a lot like the iPhone 8, according to TF International Securities analyst Ming-Chi Kuo. The analyst said in a note to clients seen by 9to5Mac that the iPhone SE 2 will also pack 3GB of RAM, and it’ll feature a 4.7-inch display as well as a Touch ID home button.

The phone will likely replace the iPhone 8 that’s still available on Apple’s site right now, although Kuo did not say how much the handset would cost. The analyst estimates that Apple will sell 30 million to 40 million iPhone SE 2 units next year. The current 64GB iPhone 8 sells for $449, but the now-discontinued iPhone SE was more affordable at $349 for 32GB of storage.

Kuo said there may be “urgent replacement demand” from users interested in upgrading without purchasing a more expensive iPhone. The iPhone SE 2 and its high-end hardware would make Apple Arcade available to those iPhone users with older models who don’t want a more expensive iPhone, or one with a bigger screen and bigger footprint. The iPhone SE 2 would also appeal to iPhone buyers uninterested in Face ID or multi-lens cameras since they currently have no other upgrade options aside from the iPhone 8, which has outdated hardware from 2017.