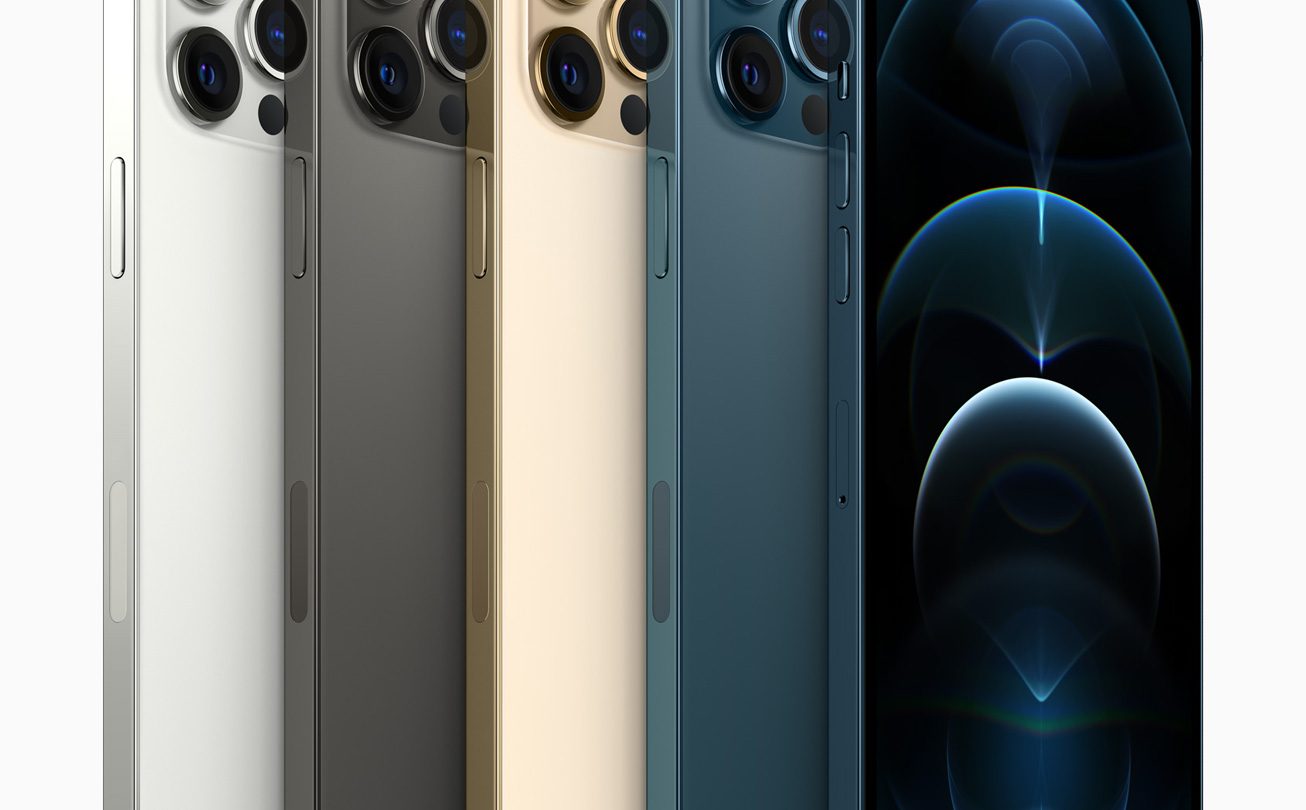 So many of us have definite hoarder tendencies when it comes to the photos on our smartphones that we’ve accumulated over the years. It’s truly a daunting prospect to face the task of going back into our photos, like the hundreds I have on my iPhone, and culling all the duplicates, the less-than-perfect ones, the forgettable ones, and so forth, because there are Just. So. Many.

Who wants to spend all that time on the back end, anyway, after you’ve put the energy into composing and capturing the perfect image of a vacation or loved one? This seems to be the thinking behind a new iPhone photo app launched by Canon, an app that uses artificial intelligence to do all of that hard work for you — including quickly finding the best version of your snaps, as well as deleting duplicate or unwanted photos in minutes.

This new iPhone Photo Culling app is available for download via Apple’s App Store, and there’s a subscription pricing model attached to it. You can pay $2.99 per month or $14.99 for a year, and you get a three-day trial with both options.

From Canon, here’s a little insight into the computer vision AI engine called “PHIL” that the app uses: “PHIL is used to detect the photo score using AI technology, to show how good or bad the quality of your photos are. PHIL has several models to score photos, with five of those models being used in the Photo Culling app; grouping with similar photos, sharpness, noise, emotion and closed eyes.”

According to a recent report from Keypoint Intelligence, 1.4 trillion photos were taken worldwide in 2020, and some 7.4 trillion images were stored — so it’s no wonder Canon felt the need to launch a smartphone app like this. Among the app’s features:

“In today’s ever-changing and overwhelming world, where thousands of photos are captured and stored in a person’s smartphone, consumers need an expert, reliable and intuitive photo tool to help them decide the best photos based on years of trusted knowledge and technology,” said Tatsuro “Tony” Kano, executive vice president and general manager of the Imaging Technologies & Communications Group of Canon USA, Inc., in a news release about the new app.

On a related note, if you need more photo inspiration, Apple on Friday released something of a guide as to how you can use the iPhone 12 Pro and iPhone 12 Pro Max to take better, professional-quality floral photos. There’s a holiday coming up this weekend, hint hint, where something like this might be useful to you.