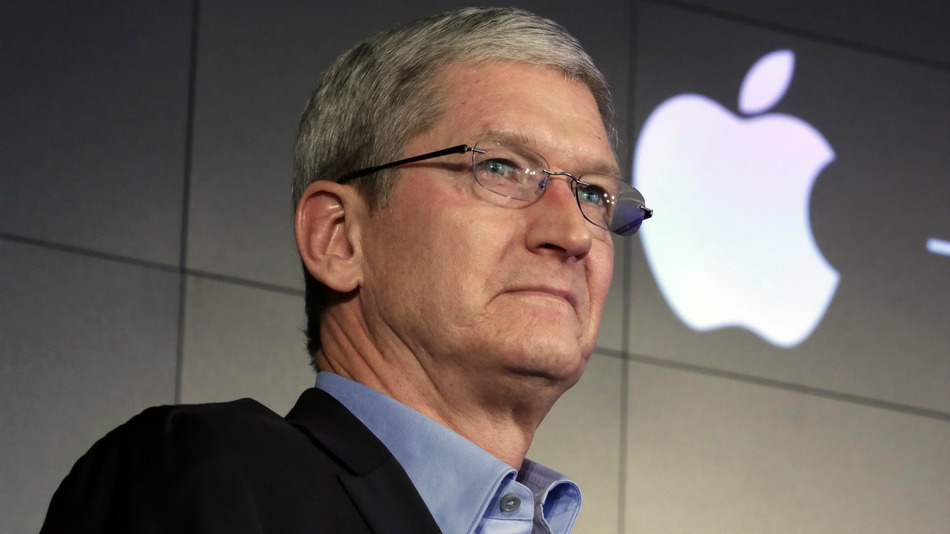 Tim Cook might not like it, but lawmakers around the world are far from being done asking Apple to include backdoors in its iOS and OS X operating systems to allow law enforcement agencies to access user data. According to On the Wire, a bill is making its way through the New York state assembly that is seeking to require smartphone makers to include encryption backdoors in all smartphones manufactured on or after January 1st, 2016 and sold in New York.

“Any smartphone that is manufactured on or after January First, Two Thousand Sixteen, and sold or leased in New York, shall be capable of being decrypted and unlocked by its manufacturer or its operating system provider,” the bill reads.

Failure to do so would result in a penalty of $2,500 per infringing device, the bill says, as encrypted devices that can’t be accessed by law enforcement during an investigation would further help criminals and terrorists.

“The safety of the citizenry calls for a legislative solution, and a solution is easily at hand. Enacting this bill would penalize those who would sell smart- phones that are beyond the reach of law enforcement,” the bill says.

“The fact is that, although the new software may enhance privacy for some users, it severely hampers law enforcement’s ability to aid victims,” the bill says. “All of the evidence contained in smartphones and similar devices will be lost to law enforcement, so long as the criminals take the precaution of protecting their devices with passcodes. Of course, they will do so. Simply stated, passcode-protected devices render lawful court orders meaningless and encourage criminals to act with impunity.”

Introduced last summer by Assemblyman Matthew Titone, the bill was referred to committee on January 6th. The next step would be to move to the floor calendar and then to voting in the assembly and the senate.

Naturally, the proposed New York bill doesn’t have any legal implications for Apple just yet, or for any other smartphone maker selling devices in the state.

Only last week, Cook and other Silicon Valley execs met with White House official, discussing technology and terrorism, with Apple CEO strongly voicing his support for encryption. The White House should come out and say “no backdoors,” Cook reportedly told the high-level delegation.