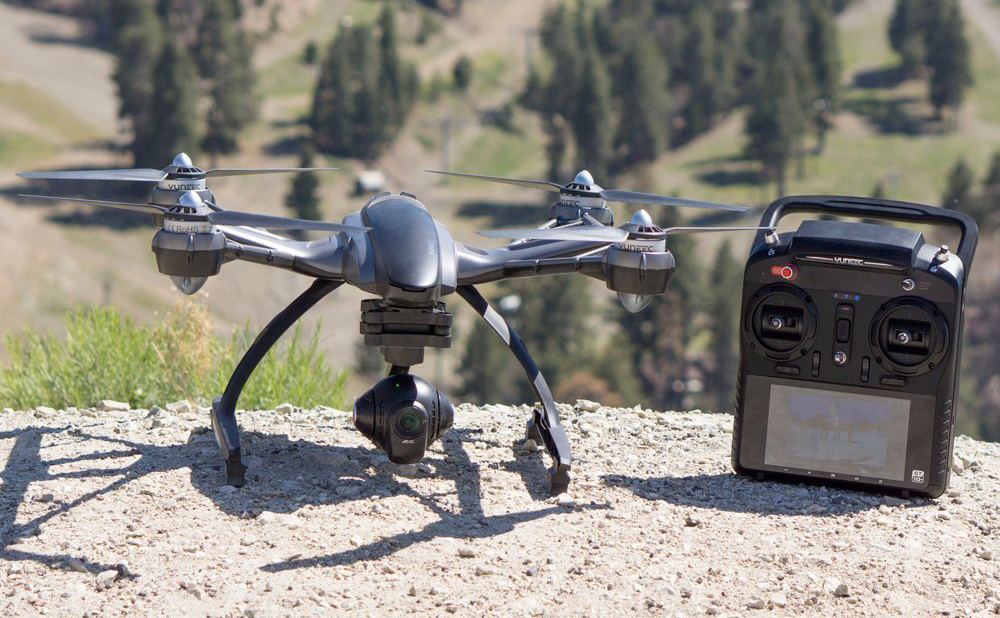 China is home of the iPhone, or, at least, the place where Apple has most of its iPhones manufactured. Your handset was probably assembled in China, before being shipped to your country. Ironically, the iPhone is a very lucrative business for smugglers looking to bring back iPhones to the country, and sell them on the black market.

Smugglers, meanwhile, have gotten more sophisticated at transporting iPhones over the border, but that doesn’t mean the authorities won’t catch them. Authorities in the Shenzhen just neutralized a 26-person smuggling ring using drones to smuggle nearly $80 million worth of iPhones from Hong Kong.

The suspects used drones to fly 200-meter cables between Hong Kong and the mainland, per Reuters, to move refurbished iPhones worth $79.8 million.

The smugglers worked after midnight, and needed seconds to transport small bags containing no more than 10 iPhones at a time, the customs report said. The smugglers would have been able to carry no less than 15,000 units across the border every night, which would translate to more than 1,500 runs.

This is apparently the first documented case in China where drones were used for cross-border smuggling. The country has strict rules on drone regulation, the report notes, including requiring owners to register their devices of up to a certain weight under their real names, the worry being that drones could get into the path of aircraft.

Shenzhen customs, meanwhile, is using its own drones and other high-tech equipment to monitor smuggling activity.ac