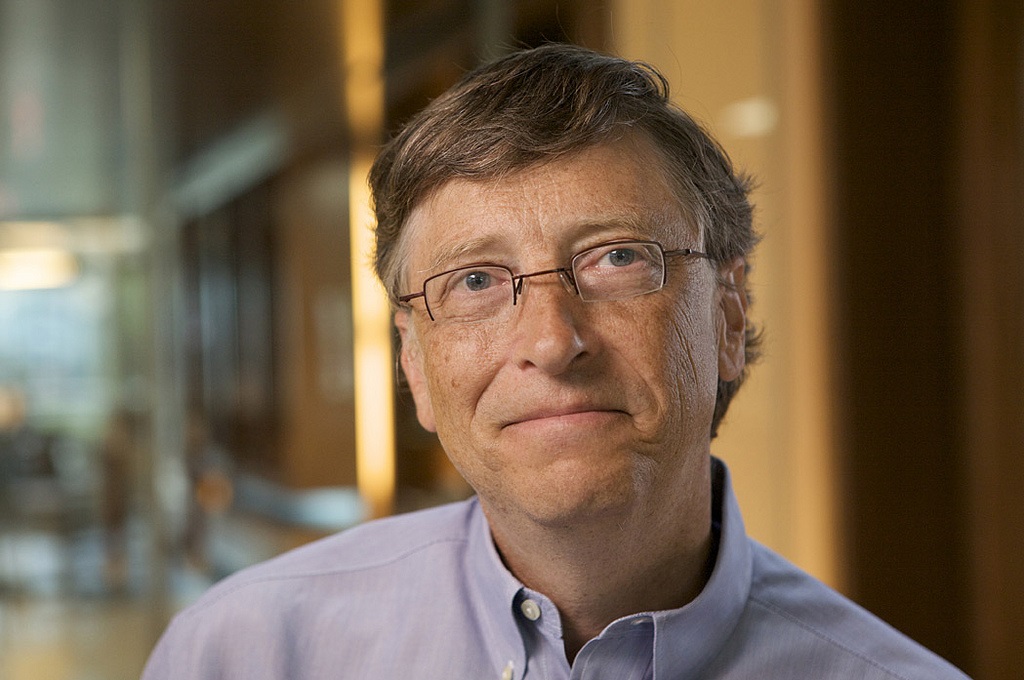 Apple and the FBI were engaged in a massive polemic/legal battle/PR nightmare a couple of years ago. Apple did not want to create a backdoor into iOS so that the FBI could access encrypted information on an iPhone belonging to one of the San Bernardino shooters. The agency, meanwhile, wasn’t happy to see its investigation hindered by a matter the FBI knew Apple could technically fix. Ultimately, both won. Apple wasn’t forced to create an iOS backdoor that would allow the government and whoever found it to unlock devices part of investigations. The FBI found a fix from a third party which proved that particular iPhone model could still be hacked even if protected (encrypted) with a passcode.

Bill Gates, on the other hand, would have totally allowed the government to go forward, had he been in charge of the iPhone. He didn’t say that in so many words, but the Microsoft guru believes the government should be able to break encryption if needed.

“The companies need to be careful that they’re not … advocating things that would prevent government from being able to, under appropriate review, perform the type of functions that we’ve come to count on,” the former Microsoft chief told Axios.

Gates did not explicitly name Apple when talking about the companies “enthusiasm about making financial transactions anonymous and invisible, and their view that even a clear mass-murdering criminal’s communication should never be available to the government.”

But when pressed about whether he was talking about the government ability to unlock an iPhone he said that there’s “no question of ability; it’s the question of willingness.”

One of the things Gates is afraid is the way technology might be empowering smaller groups with malicious intentions.

“There’s always the question how much technology is empowering a small group of people to cause damage. … [S]maller groups might have access to … nuclear weapons or, even worse, bioterror or cyber” weapons, he said.

While Gates’ points aren’t meritless, we still have to remember that there’s no such thing as a safe way to break encryption. Unless Gates can invent one, then it’s unlikely for Apple and any other company that values encryption and consumer safety to kill encryption anytime soon with backdoors in devices or software.