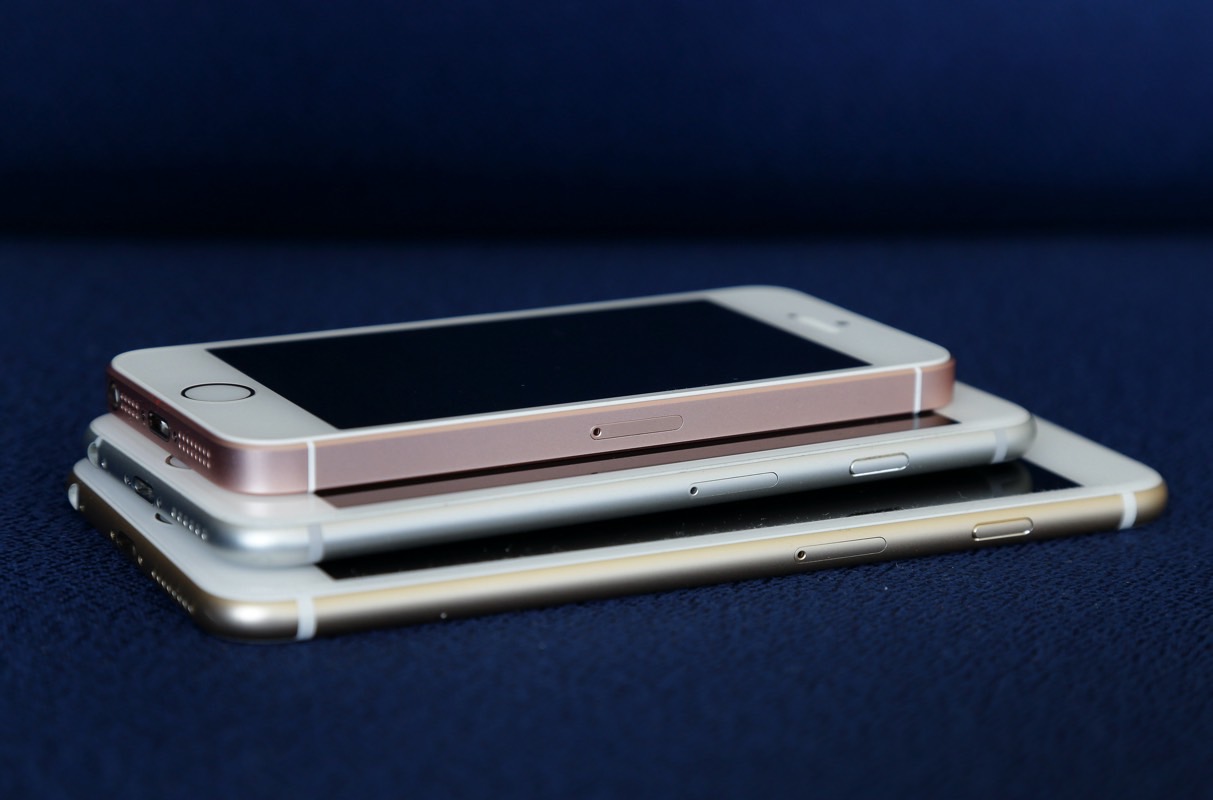 There’s been a lot of back and forth on the iPhone 9 release date, and that’s all because this year isn’t what we expected it to be when it comes to product launches. The novel coronavirus outbreak shut down most of the world, as social distancing seems to be the only way to limit the pathogen’s spread. Apple stores remain closed around the world except for China, like all other non-essential businesses. That makes any product launch a lot difficult for the iPhone maker, especially a new iPhone like the affordable iPhone 9. But it now looks like the iPhone 9 is ready to ship.

iPhone 9 is the name we’ve been using to designate a 2020 device that’s supposed to resemble the iPhone 8. Other rumors called it iPhone SE 2, as the handset should become Apple’s cheapest iPhone. While the handset will look just like the iPhone 8, complete with a physical home button, it will be just as powerful as the iPhone 11 phones.

That sort of package will appeal to many people who’ve been asking for a brand new iPhone with Touch ID support. The iPhone 8 was the last iPhone to ship with a fingerprint sensor built into the home button. All iPhones that followed it featured all-screen designs with Face ID notches at the top.

A few days ago, we saw evidence that the iPhone 9 is moving closer to launch. Best Buy and other retailers received accessory stock for a 2020 4.7-inch iPhone but were prevented from listing it online. Then an insider who kept disclosing Apple’s purported iPhone 9 launch plans during the pandemic said the phone could be unveiled on April 14th. OnePlus will unveil the OnePlus 8 series on the same day.

Things were in flux, we were told, so Apple could change its mind. A new report from 9to5Mac says that the phone’s arrival is now imminent.

The iPhone 9 might be sold as iPhone SE and come three color options at launch, including white, black, and red. Storage comes in three sizes as well, including 64GB, 128GB, and 256GB. Pricing should start at $399 for the 64GB model, according to previous reports from Ming-Chi Kuo and Jon Prosser.

There’s even an AppleCare+ option for iPhone SE:

All these signs tell us the iPhone 9 will launch soon. A Friday announcement for a new Apple product seems unusual, yes. But then again, there’s nothing ordinary about the times we’re living.