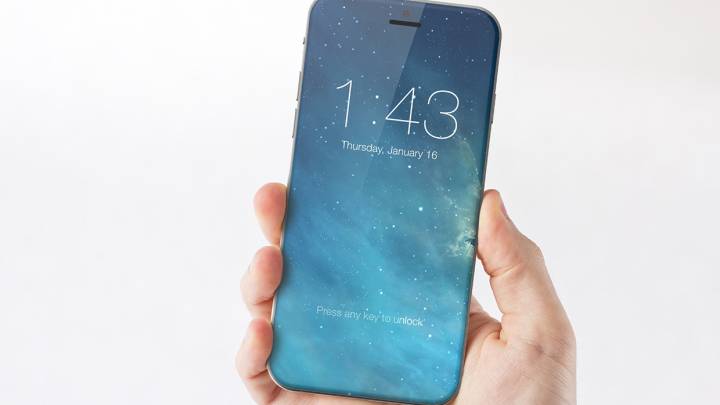 Are you a prospective iPhone 8, iPhone 7s, or Galaxy S8 buyer? You’re not going to like this rumor, because it may hurt the hottest smartphones set to be released next year. What do these unreleased 2017 flagships have in common? They’re all expected to have one particular component in common, and it’s one that’s currently showing poor yields that could impact availability in 2017.

Apple, Samsung, and every other major smartphone maker is preparing to launch mobile devices that have 10nm processors. These will be faster than the current 14nm and 16nm chips found in the iPhone 7, Galaxy S7, and other flagships. And they’ll be more energy-efficient, as well.

They’re also harder to make, and a new Digitimes report claims that foundries are currently experiencing 10nm yield rates that are lower than expected.

TSMC and Samsung are both making 10nm chips, and reports claim that TSMC has won iPhone 8 orders for next year. As a result, it’s set to make the A11 processor that’ll follow the A10 Fusion and the next-gen iPad’s A10X chips. TSMC expects volume production of 10nm chips to begin in the first quarter of 2017, but the yield rates so far are not what the company expected. The next-generation iPad is expected to receive the A10X chips in time for a March 2017 launch, but unsatisfactory yields may hinder the launch.

Production of the A11 chip should kick off in the second quarter of 2017.

Let’s just hope poor yields won’t force Apple to fall back to 14nm and 16nm chips, or only equip the iPhone 8 with 10nm chip — a report earlier this week said Apple will launch three iPhones in 2017, the OLED iPhone 8, the iPhone 7s, and the iPhone 7s Plus.

Samsung may have lost the iPhone 8 chip battle, but it’s still producing 10nm silicon for Qualcomm and for its own processors. The Snapdragon 835 chip is built on a 10nm process and will equip the Galaxy S8 and every other hot Android phone in town. Samsung is also developing its own 10nm chip that will likely power its 2017 flagships, including the Galaxy S8 and Galaxy Note 8.

Qualcomm, meanwhile, is also cautious about is product roadmap in 2017. The company will only use 10nm technology for the Qualcomm Snapdragon 835. The Snapdragon 660, originally planned as a 10nm chip, will be built on a 14nm process.