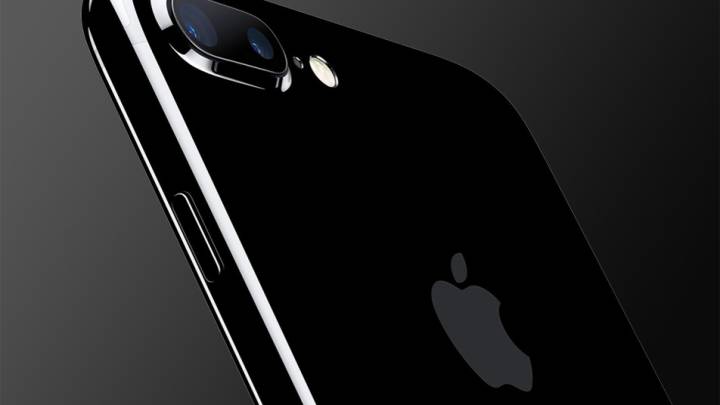 Rumors surrounding Apple’s next-generation iPhone 8 and iPhone 8 Plus have really started to heat up this week thanks to a string of reports from very reliable sources. First up was KGI Securities analyst Ming-Chi Kuo, who is regularly a source of accurate intel surrounding Apple’s future plans. According to Kuo, Apple plans to release not two but three new iPhones in 2017, but only one of them will be the hot new model with an OLED display. The other two phones will feature LCD displays just like the current iPhone 7 and iPhone 7 Plus, though additional details aren’t yet available. The analyst went on to explain how the curved screen on the OLED iPhone 8 will be designed. Next up was Bloomberg, which rehashed parts of Kuo’s report but added that only one model will feature an OLED screen because suppliers still can’t produce them quickly enough to keep up with demand. Apple can’t even keep up with iPhone 7 Plus demand two months after releasing the phone, so adding another layer of complication would probably be a bad idea.

Despite all of the leaks and rumors we’ve seen so far, we still really don’t have any idea of what the redesigned iPhone 8 will look like. Of course, that won’t stop people from creating gorgeous concept designs based on what we know so far.

Next year’s new iPhone 8 and iPhone 8 Plus (or iPhone 7s, iPhone 7s Plus and iPhone 8? iPhone Pro?) are expected to feature a stunning new design. Or, at least one of the new models is expected to feature a new design. The phone will reportedly sport a large OLED display that covers much more of the iPhone’s face than the current design, and the sides of the screen will apparently curve toward the back like the Galaxy S7 edge.

With that in mind, Apple fan blog called iDropNews created a beautiful mockup of an all-screen iPhone 8 with curved edges and no home button. As you’ll recall, Apple is believed to be ditching the home button on the iPhone 8 and embedding a next-generation Touch ID fingerprint scanner beneath the display.

Now, before we show you the mockup it’s important to note that the actual iPhone 8 won’t look anything like the design pictured here. It’s sleek, but it’s not rooted in reality. This mockup shows a phone with a screen that occupies the entirety of the iPhone 8’s face, from side to side and top to bottom. Unfortunately, there are too many technological issues standing in the way of a design like this right now, so it’s simply not going to happen in 2017.

But hey, we can still enjoy it and maybe even drool a little, right? A few images of the mockup follow below and the rest can be found on iDropNews. 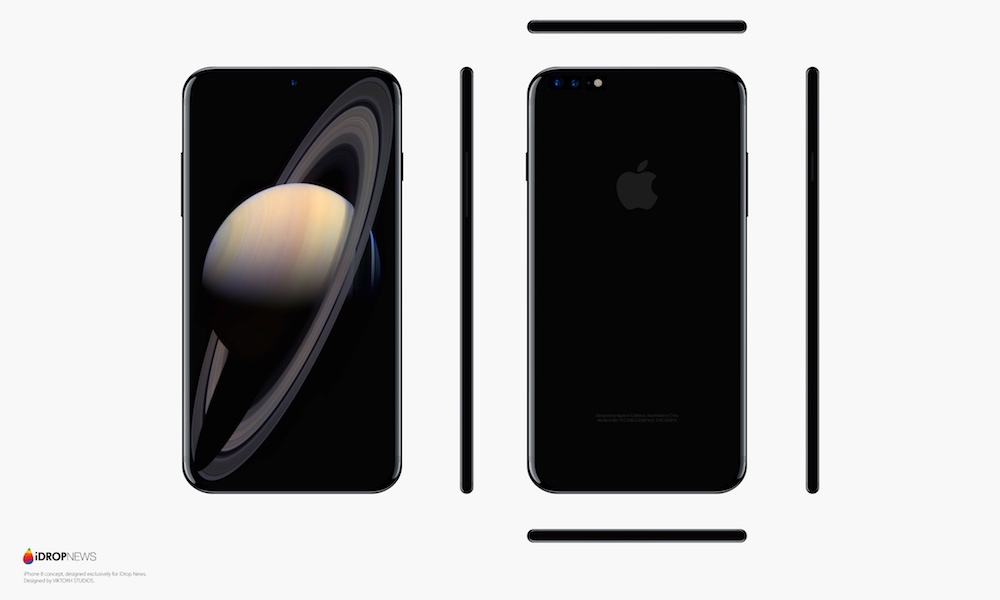 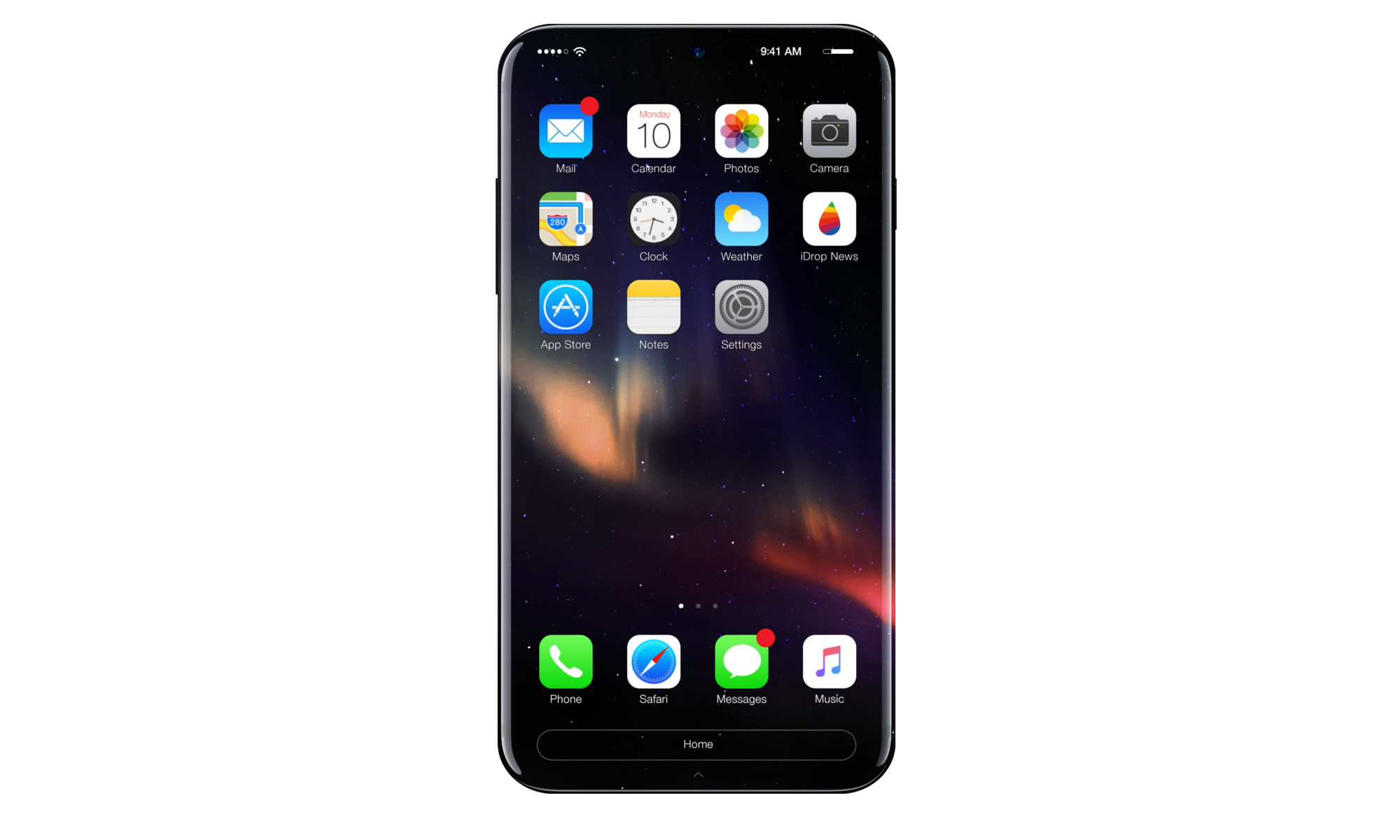 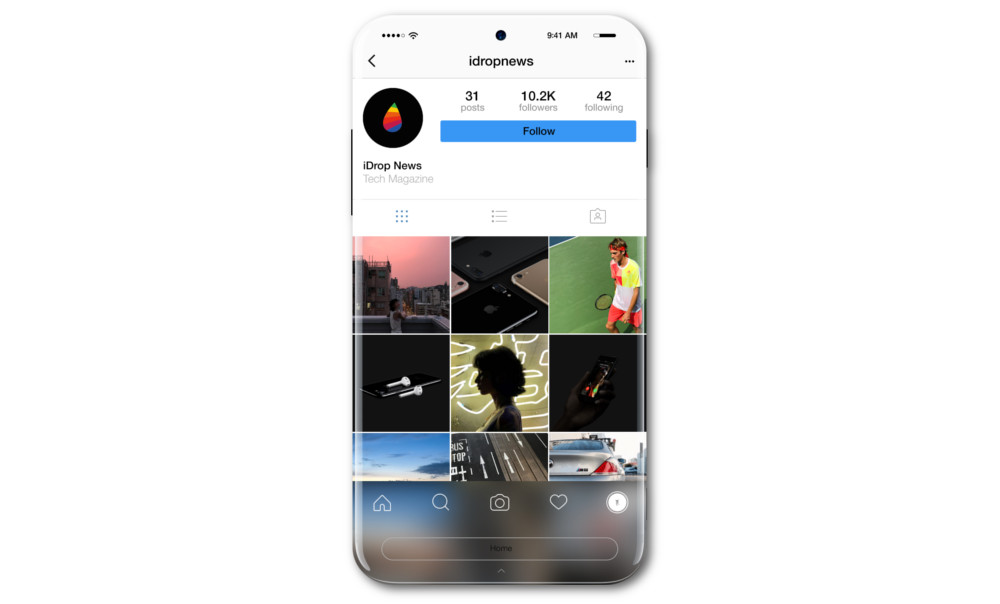 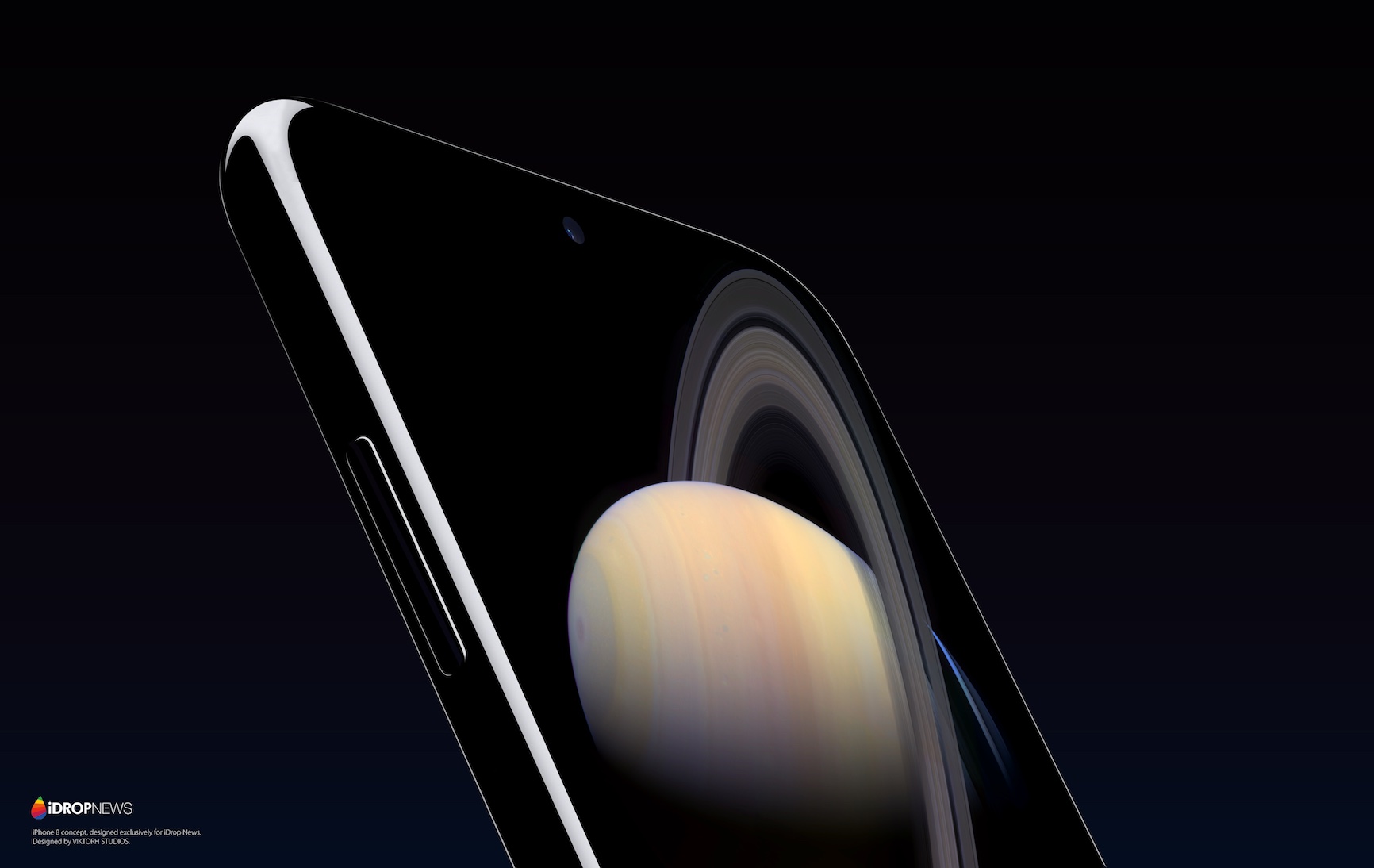