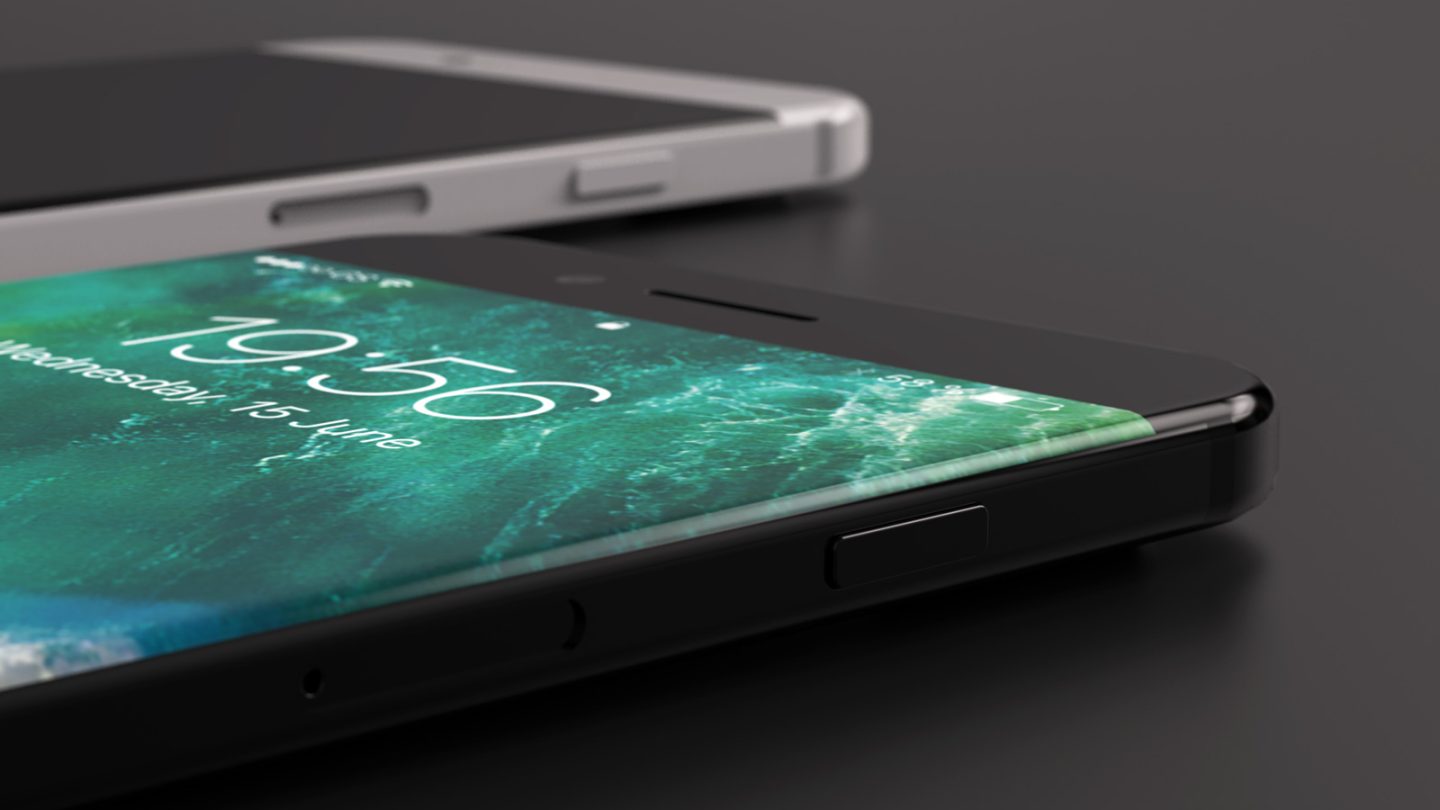 Of all the rumored additions Apple is said to be bringing to the iPhone 8, few are as intriguing as augmented reality. Apple CEO Tim Cook has called AR a “core technology” in interviews, prompting many analysts and journalists to speculate on how Apple might utilize AR functionality in its devices. On Monday, Bloomberg added fuel to that fire with a huge, comprehensive report on Apple’s plans for AR.

Giving credence to earlier reports, Bloomberg’s sources say that Apple has “hundreds of engineers” on the project, some of which previously worked on Facebook’s Oculus Rift and Microsoft’s HoloLens headset. While discrete AR devices are likely at least a year away, we could see several AR features on an iPhone before the end of the year. The report describes a couple of the features that are currently in the works:

One of the features Apple is exploring is the ability to take a picture and then change the depth of the photograph or the depth of specific objects in the picture later; another would isolate an object in the image, such as a person’s head, and allow it to be tilted 180 degrees. A different feature in development would use augmented reality to place virtual effects and objects on a person, much the way Snapchat works. […] Apple may choose to not roll out these features, but such additions are an up-and-coming trend in the phone business.

As for the AR glasses that Apple is reportedly planning to bring to market, the paper believes that they will have to be tethered to the iPhone, much like the Apple Watch. In order for the glasses to make an impact, they will need to have a respectable battery life and a great deal of content available on day one.

Apple has had its hits and misses with hardware over the past several years, but with all the talent it has brought on board and companies it has acquired to bring its AR ambitions to life, it’s clear that Apple expects AR to be a major part of its future. So let’s hope we don’t have another Google Glass on our hands.