Last week, supposed iPhone 8 specs leaked and showed a design that would be an absolute travesty. We’ve heard rumblings that Apple is having trouble readying its new in-display fingerprint scanner for mass production, and one option the company is supposedly toying with is relocating the Touch ID sensor to the back of the phone. That, of course, would be awful. Making matters worse was the fact that the leaked schematics showed the sensor placed more than halfway down the back of the phone, which would make it even more difficult to use comfortably.

The bottom line is that everyone hated this leaked iPhone 8 design, and for good reasons. Now, however, a fresh new round of leaks suggest that Apple will not go with a fingerprint scanner on the back, and new renders finally show the iPhone 8 design we’re all hoping for.

That supposed leak from last week was bad news from start to finish, as everyone agreed. The rear-placed fingerprint scanner is probably the only real complaint about Samsung’s Galaxy S8 design, and it would be a shame to see Apple follow suit. According to a fresh iPhone 8 schematics leak on Monday morning, however, that thankfully won’t be the case.

As was the case with last week’s leak, there is no way to confirm whether or not this is the real deal. The new schematics come from an unknown source in China, and they seemingly show the internal parts layout for Apple’s upcoming new iPhone 8. There’s plenty to be gleaned from the leak, as we already covered, but the best news is the lack of a fingerprint scanner on the back. Instead, we see Touch ID hardware at the bottom of the phone where the physical home button used to be, suggesting that Apple will be able to pull off its in-display fingerprint scanner after all.

Graphic designer Benjamin Geskin combined the details laid out in these schematics with earlier design rumors (glass front and back, vertical dual camera, stainless steel sides a la Apple Watch, etc) to create a new set of renders that show a much more attractive iPhone 8 than the drawings we saw last week. He tweeted them on Monday morning, and you’ll find them embedded below. 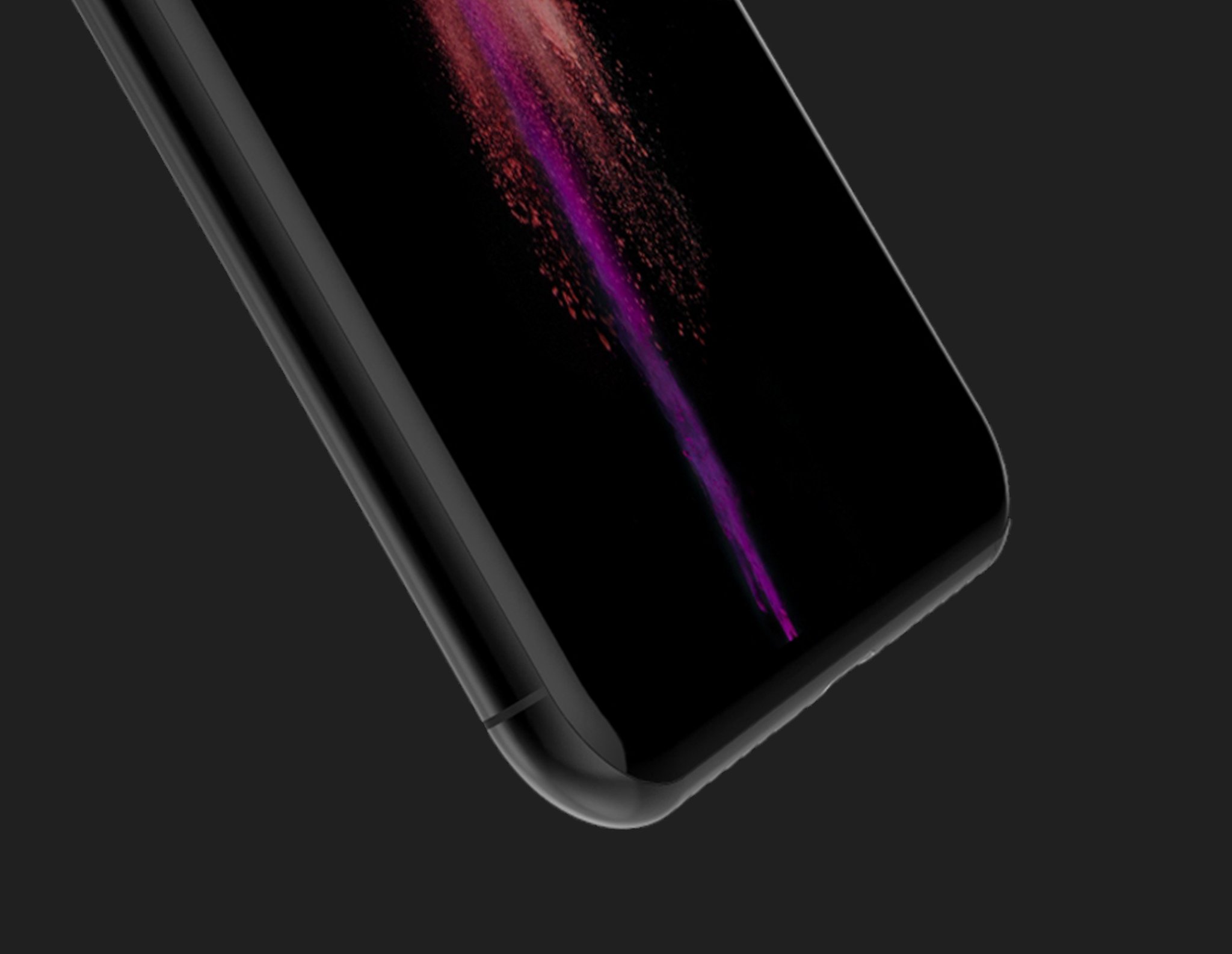 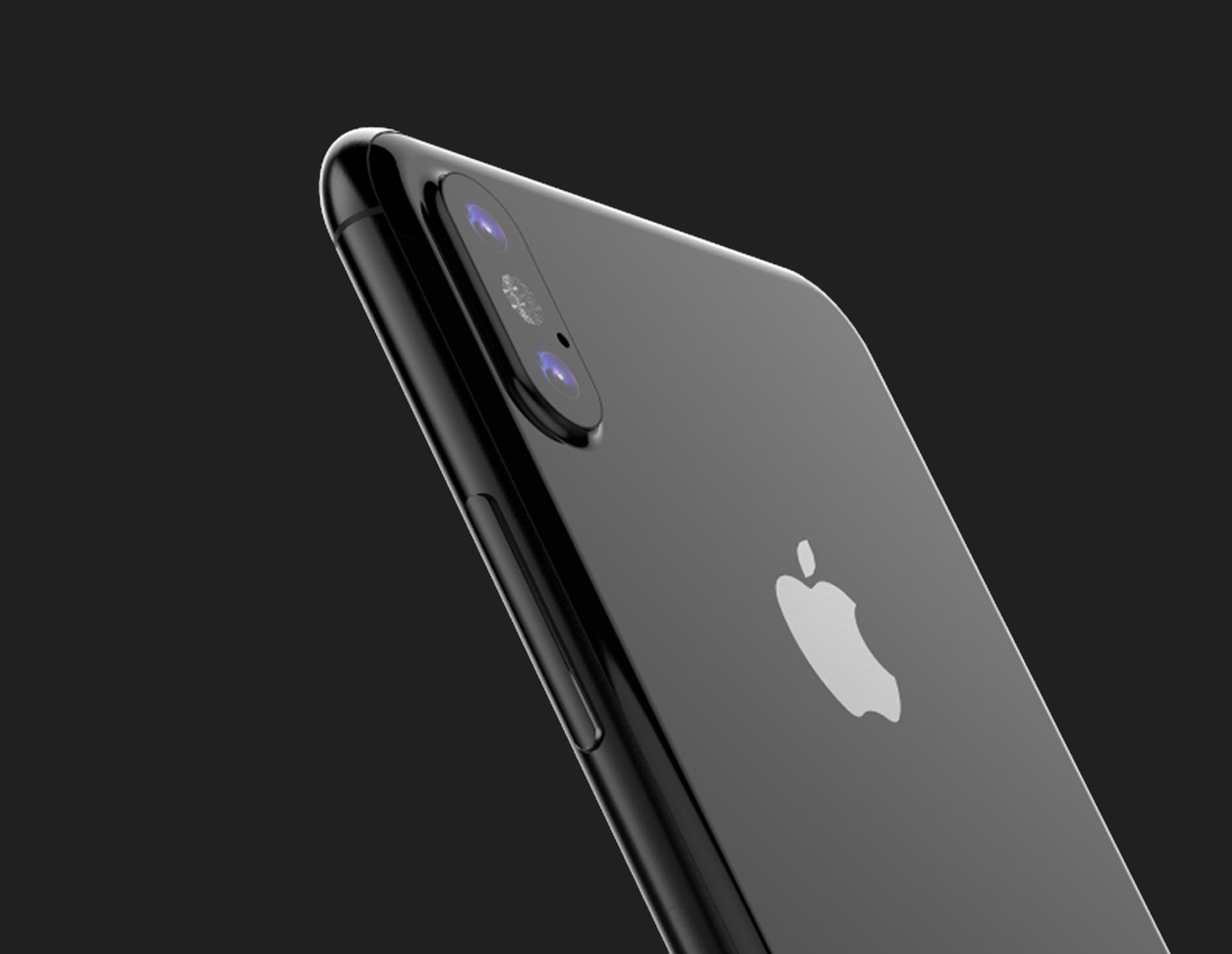 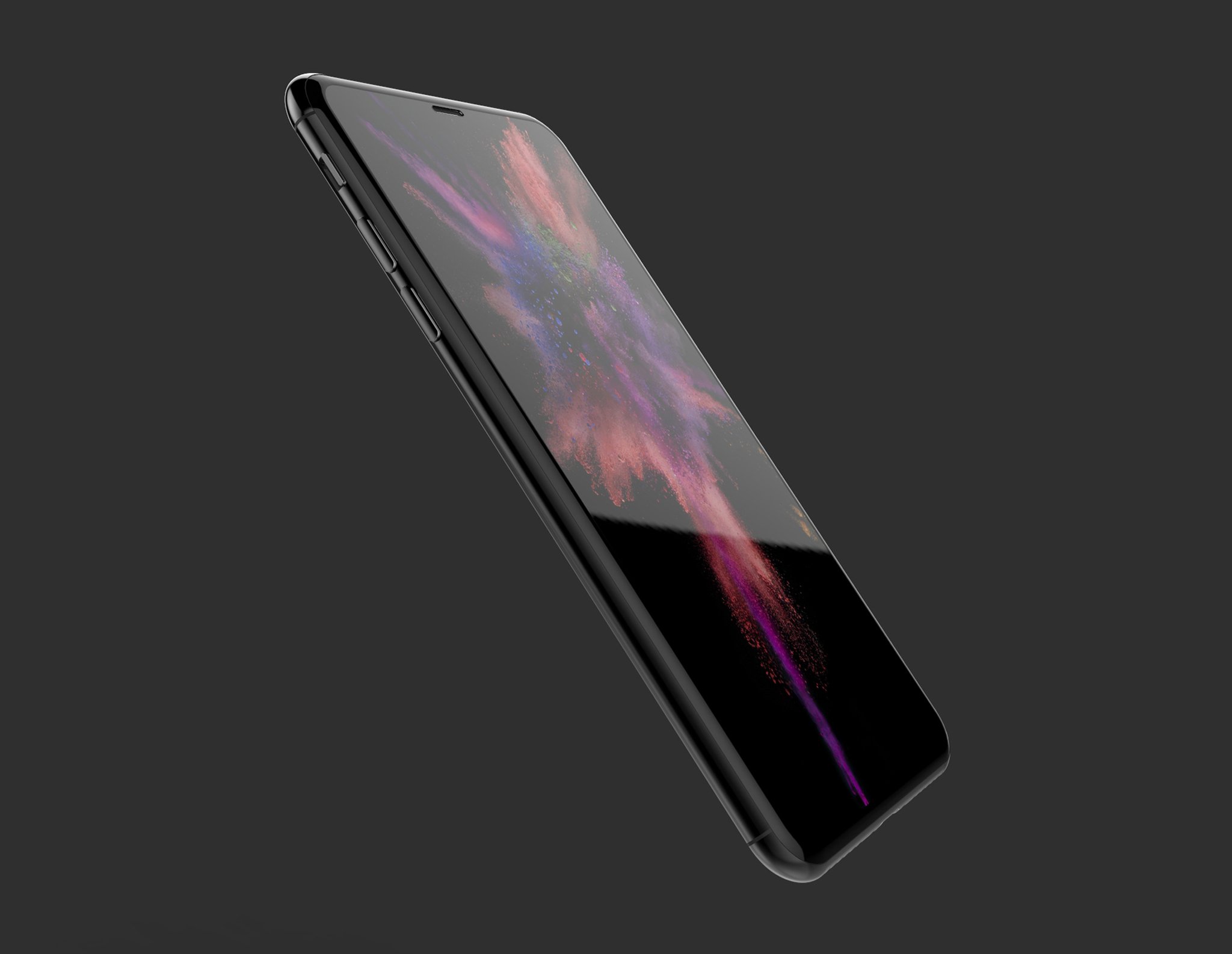 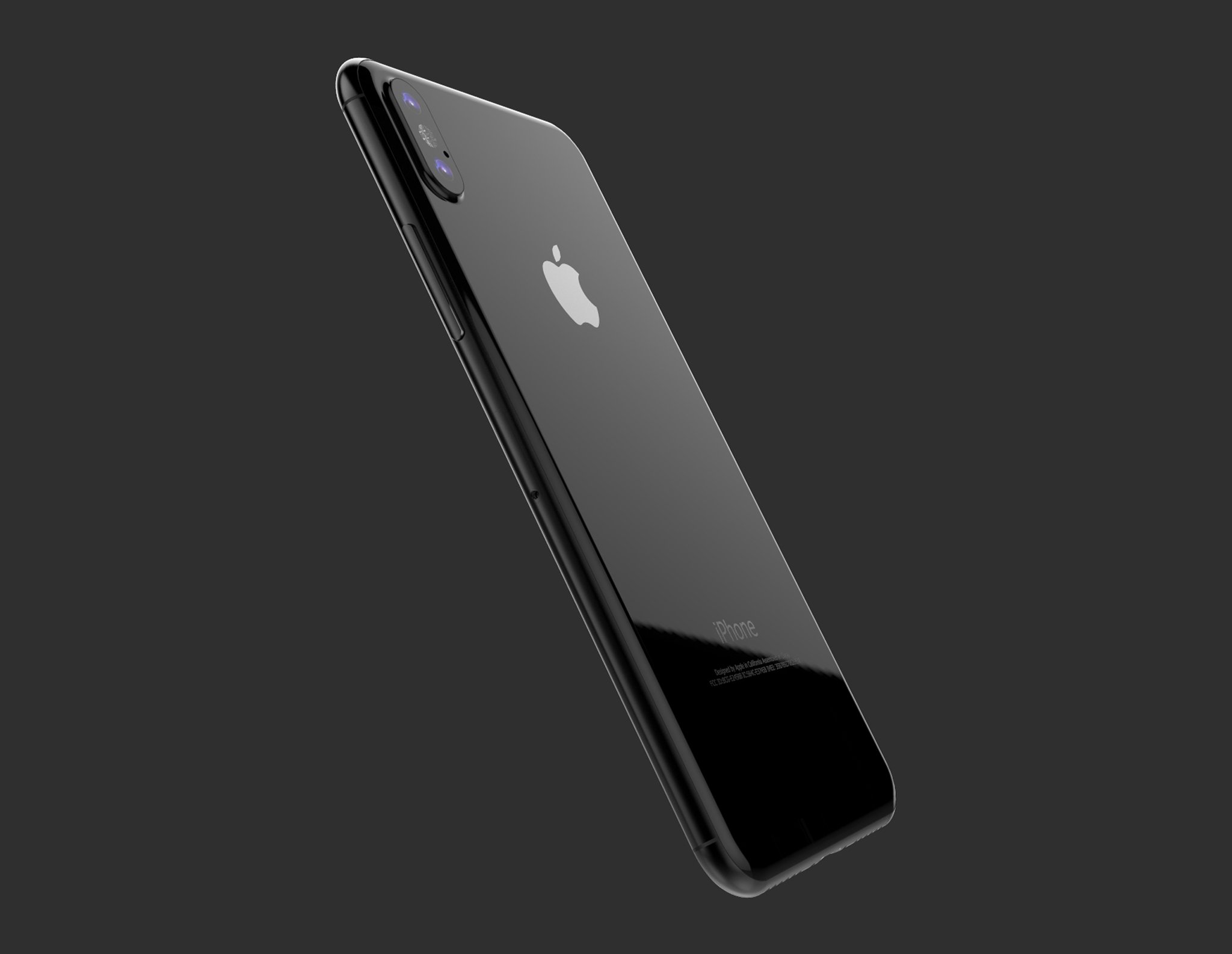